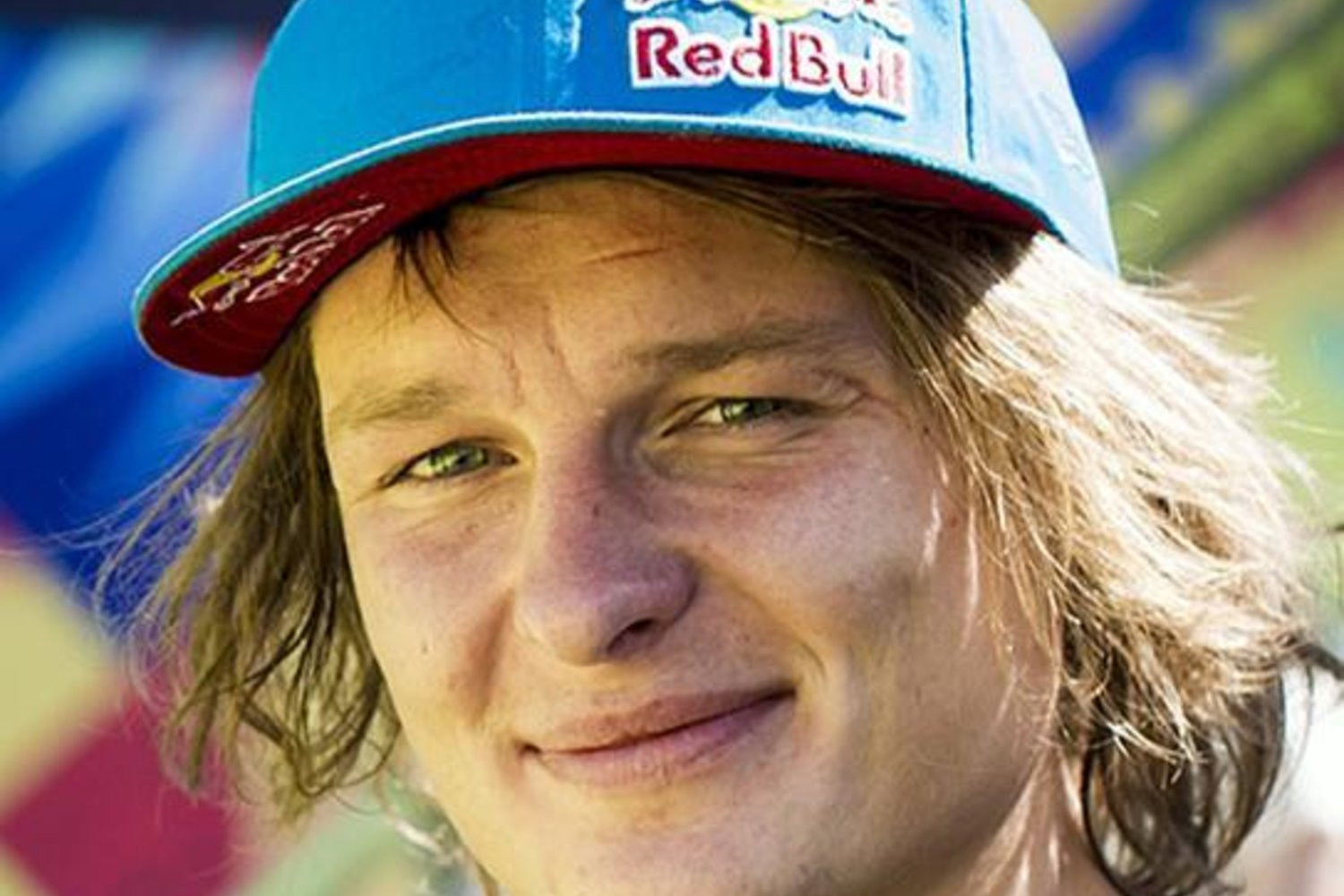 Kruglov, known as “Mad Maxim,” was sanctioned by RUSADA after he was found guilty of "evading, refusing or failing to submit to sample collection".

RUSADA has not revealed any further details of Kruglov’s actions.

The decision ends the 30-year-old's hopes of competing at next year's Olympic Games in Tokyo, where the sport will makes its debut on the Olympic programme.

Kruglov was the top-ranked Russian in the World Cup street series last year and was aiming to compete at Tokyo 2020.

But he reportedly told Russian sports website Championat last year that he had clashed with the Russian Skateboarding Federation and was skating independently of the national team.

It is unclear whether he would have attempted to end his dispute with the governing body to ensure he was eligible for Olympic selection.

The Russian, who has a deal with energy drink giants Red Bull, began his professional skateboarding career in 2001.