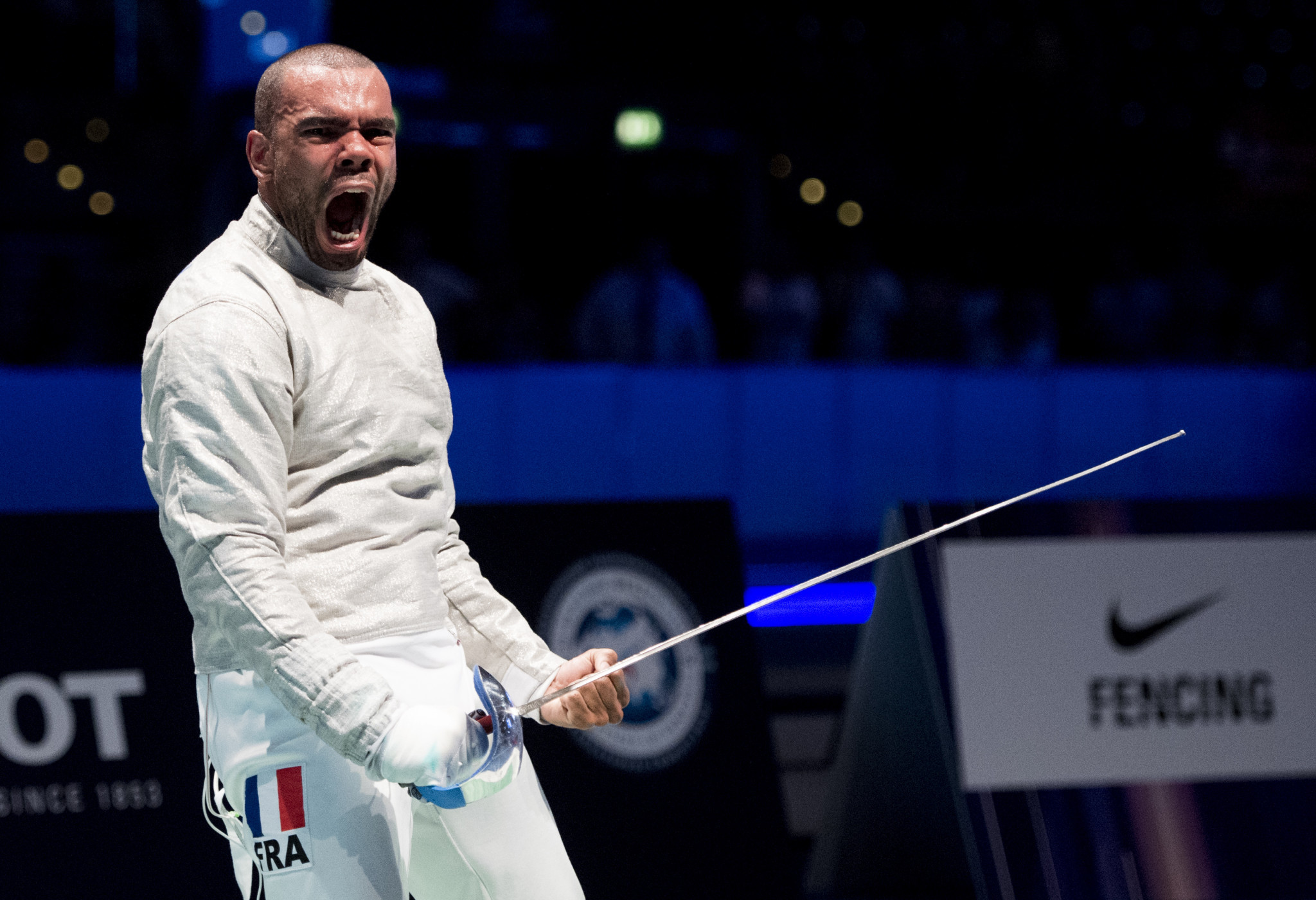 The 33-year-old recorded a 15-10 victory over the American top seed in the final at CSKA Arena.

The triumph marked one of the biggest victories of Apithy's career.

Dershwitz, who was aiming to build on the gold medal he clinched at the Sabre Grand Prix in Seoul in March, overcame Italian Luca Curatoli 15-12 in his semi-final.

The women's tournament in the Russian capital got under way today.

Olympic individual silver medallist Sofiya Velikaya of Russia will take on Charleine Taillandier of France in the first knockout round.

The women's medal matches will be held tomorrow.