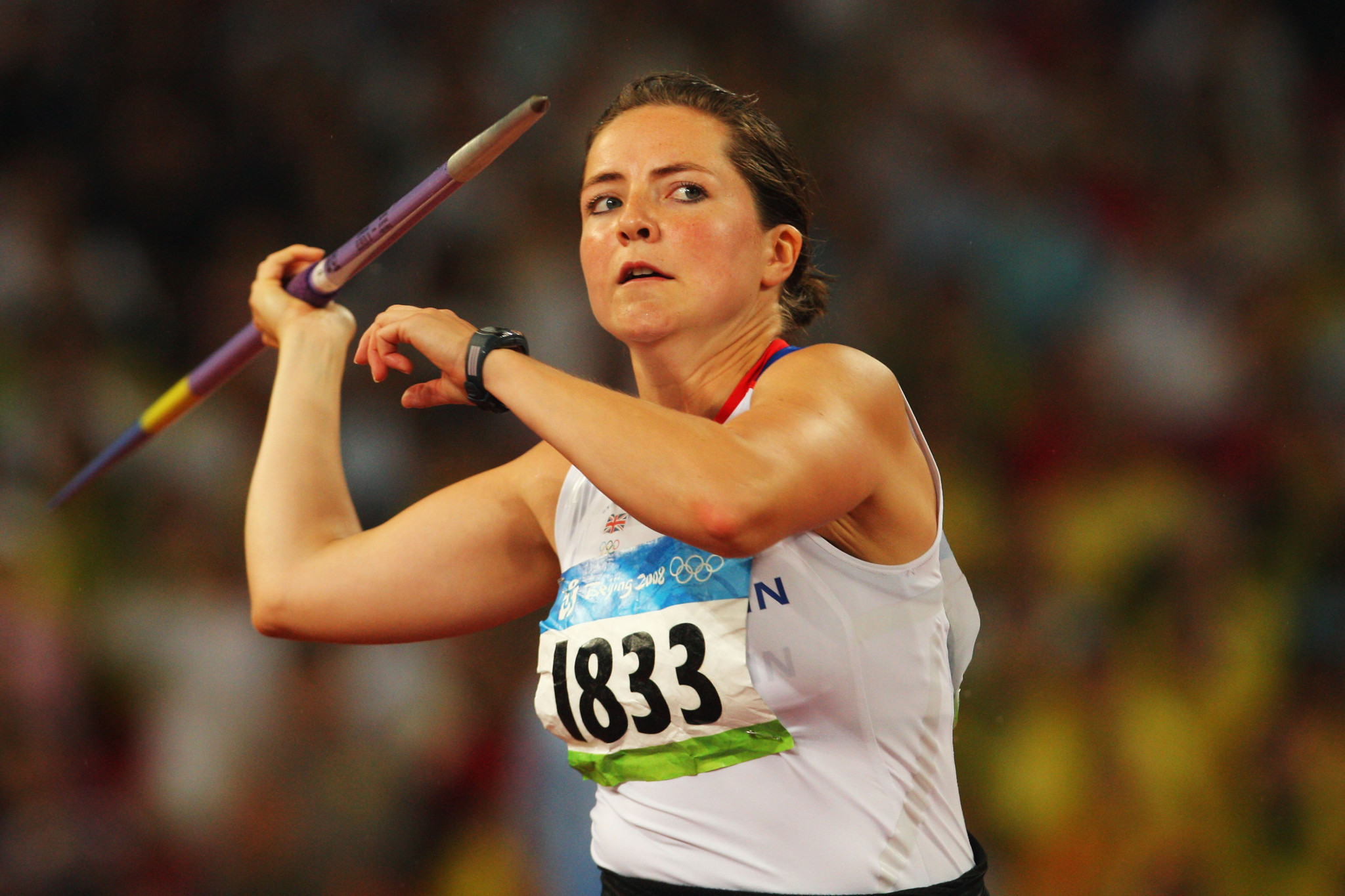 Great Britain's Goldie Sayers will belatedly receive her Olympic javelin bronze medal from Beijing 2008 in front of a home crowd at next month's Anniversary Games.

Following a re-evaluation of Beijing 2008 samples in 2016, Russian Mariya Abakumova was disqualified and her original silver medal-winning position invalidated.

Sayers, who finished in fourth and retired from competition in 2017, was elevated into the bronze medal position after the Court of Arbitration for Sport confirmed Abakumova's removal in 2018.

"I'm thrilled to be receiving my medal in front of a home crowd in such an iconic stadium," Sayers said.

"It means so much to me to be able to share this special moment in front of friends, family, coaches and teachers who all supported me for so many years during my athletics career.

"I would love to have as many people in the stadium to share this amazing moment with me."

Sir Hugh Robertson, the chairman of the British Olympic Association, added: "We are delighted to be able to present Goldie with her long-awaited Olympic bronze medal at this year's Anniversary Games.

"Goldie was denied the opportunity to celebrate in Beijing over a decade ago, due to doping cheats, so it seems only fitting that she is recognised and is able to celebrate in front of the home crowd with her friends and family."

Time for some #MullerAnniversaryGames magic ✨

11 years on from Beijing, @goldiesayers will finally be presented with her Olympic bronze medal at July's event 🏅🙌

Dreams made at the @LondonStadium ☄

Abakumova tested positive for the anabolic steroid turinabol as part of the reanalysis of samples from Beijing 2008, with the decision announced in September 2016.

She achieved a national record of 70.78 metres to finish second at the Games, but it was confirmed she would lose her silver medal in July 2018 following an unsuccessful appeal.

Germany's Christina Obergföll has been upgraded to the silver-medal position behind the winner, Barbora Špotáková of the Czech Republic.

Abakumova also won the gold medal at the 2011 IAAF World Championships in Daegu and bronze at the 2009 edition in Berlin, but she was disqualified over doping by the Athletics Integrity Unit in September 2018.

Sayers, who threw 65.75m inside the Chinese capital's Bird's Nest Stadium, said she felt she had the "greatest moment of her life stolen" when Abakumova's failed test was revealed.

"Everyone is delighted that Goldie can finally have her moment and receive her medal from the 2008 Beijing Olympic Games," Nigel Holl, UK Athletics' interim chief executive, said.

"It has been a long time in coming and, undoubtedly, she lost the opportunity to celebrate her success as she should have done on that night in Beijing 11 years ago.

"However, to receive her medal amongst fellow British athletes past and present in front of her Team GB colleagues and friends will, I'm sure, make the occasion special for her.

"We're delighted to have this opportunity to share this moment with her at the Muller Anniversary Games and make it an occasion she will never forget."