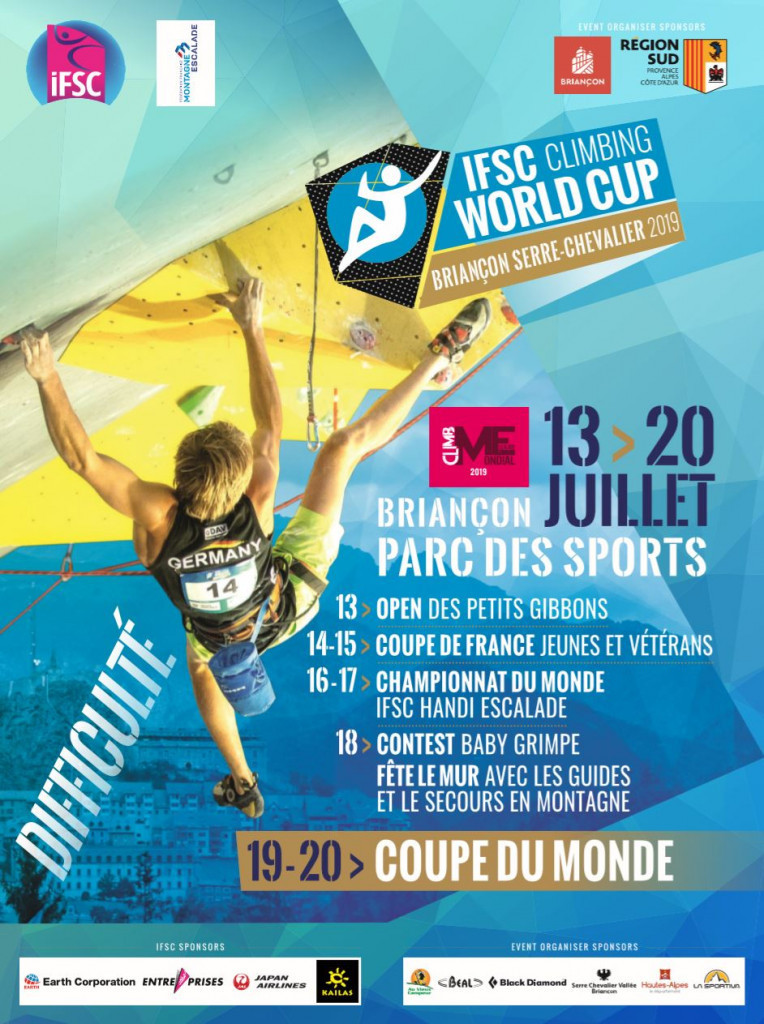 The race for the overall International Federation of Sport Climbing Lead World Cup titles is set to heat up when Briançon in France plays host to the latest event of the season this weekend.

Megos, who has 145 points, will be hoping to capitalise on the absence of Czech Republic's Adam Ondra by securing his first gold medal of the campaign.

Ondra, winner in Chamonix, has decided to skip the competition at Parc des Sports in the French commune, which begins tomorrow and concludes on Saturday (July 20).

Defending overall champion Jakob Schubert of Austria is among the other climbers expected to compete in Briançon.

Seo Chae-hyun of South Korea is the one to beat in the women's event and will be aiming to build on the gold medal she claimed in Chamonix.

The South Korean athlete has a 43 point advantage over nearest challenger and defending World Cup champion Janja Garnbret of Slovenia.

Garnbret failed to make the finals last weekend and will be out to get her lead season back on track.