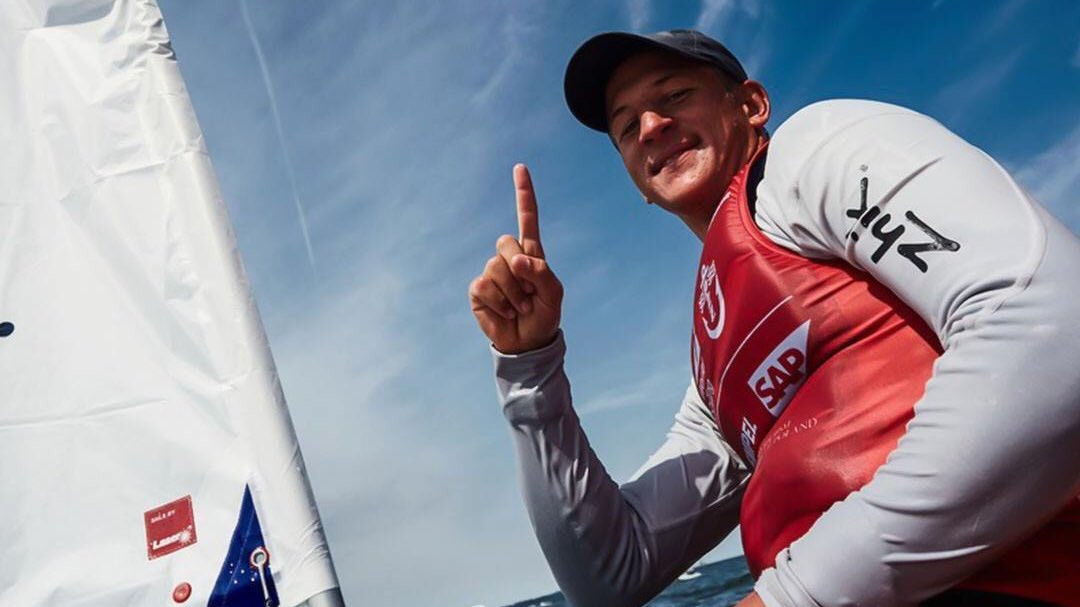 Monos led the way going into the finale but had to settle for the runners-up spot with 58 points.

He came third in today's first race, only for a 21st-place finish in the second to prove costly.

Rounding off the podium was Australia's Michael Compton, who followed up his two wins yesterday by posting first and 17th-place finishes today to end on 94 points.

Çitak, disqualified from the first race of the regatta, spoke of his relief at coming out on top.

"I just put that out of my mind and tried to focus on each race," he was reported as saying by Sail World.

Çitak added: "It didn't matter how things went in the previous race.

"Every race I just had to sail my race and not be conservative or worry about what happened before.

"I did learn from that first race though – the mistake I made.

"I know what I did wrong and so would not make that mistake again."

She ended on 50 points to triumph by a margin of 13 over Australia's Paige Caldecoat, who won both of today's races to overtake Ireland's Eve McMahon and take the silver medal.