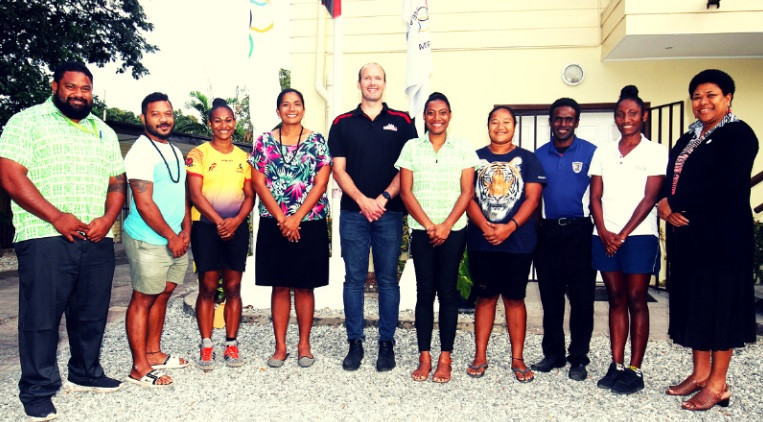 The 37-year-old, a 28-time Pacific Games gold medallist and Olympic finalist, replaces Karo Lelai, whose stint at the helm of the athlete body concluded last month.

Pini, one of Papua New Guinea's most recognisable competitors, has the same role at the Pacific Games Council.

The Melbourne 2006 Commonwealth Games 100 metres butterfly champion praised the outgoing Lelai, who he claimed had initiated "a lot of important work" during her eight-year stint as chairperson.

PNGOC secretary general and International Olympic Committee member Auvita Rapilla welcomed the new composition of the group and told them being elected was their "opportunity to grow your leadership qualities and become a good example for others to follow".

"As members of the Athletes' Commission, you have an important obligation - you are not only representing your sport, but all the athletes," Rapilla added.

Lelai will stay on the Athletes' Commission as an ex-officio member owing to her roles with ANOC and ONOC.