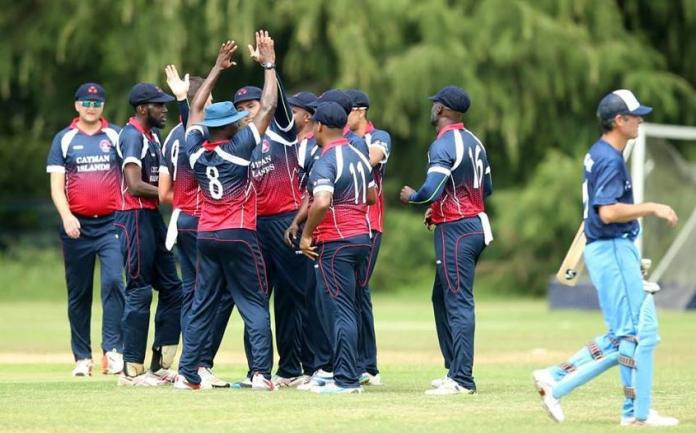 The final participants in the main qualifying tournament for the 2020 International Cricket Council (ICC) Twenty20 World Cup will be decided this week when the regional preliminaries in the Americas come to a close.

Bermuda, Canada, Cayman Islands and United States will take part in a round-robin tournament, each playing one another twice between tomorrow and next Sunday (August 25).

The top two in the group go through to the international qualifiers, which begin in the United Arab Emirates on October 11.

Bermuda is hosting the tournament, with games taking place at White Hill Field, Sandys Parish and at the National Stadium in Hamilton.

The home side and Cayman Islands reached this stage after both earned wins over Argentina in the Americas southern sub-region.

12 games, 6 match days and 2 teams will head to the Global Final round of T20 Qualifiers!

Cayman Islands won the first clash by 62 runs, however Bermuda were victorious by four wickets in the final game after both sides were already qualified.

US and Canada eased through in the northern sub-region, picking up comfortable victories over Panama and Belize.

The first meeting between the pair, on September 22 last year, resulted in a tied match before Canada won in the super over.

The North American nations appear to be favourites to progress, with Canada having played in the international qualifying tournament five times and the US four times – although neither has yet reached the finals.