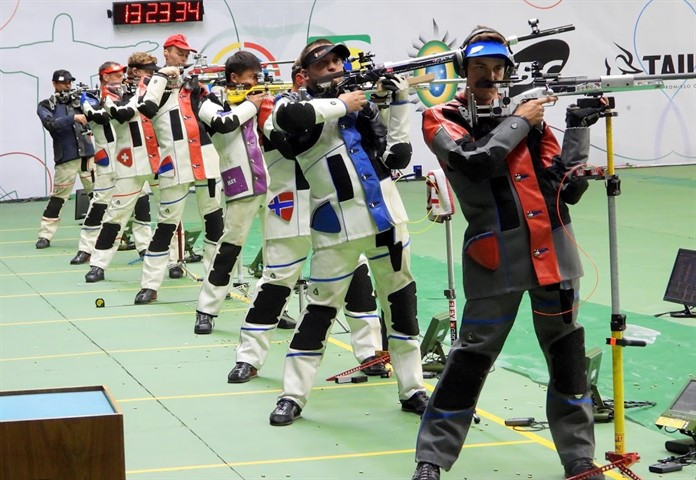 Major triumphed in the women's 25 metres pistol event with a score of 35 hits at Centro Militar de Tiro Esportivo, the venue for shooting at the 2016 Olympic and Paralympic Games.

The Hungarian, who earned her first World Cup gold of the campaign in New Delhi in February, beat Xiong Yaxuan of China by two targets.

Verma claimed the men's 10m air pistol honours with a total of 244.2 points in the final.

The Indian shooter ended the competition 1.1 points in front of Turkey's İsmail Keleş.