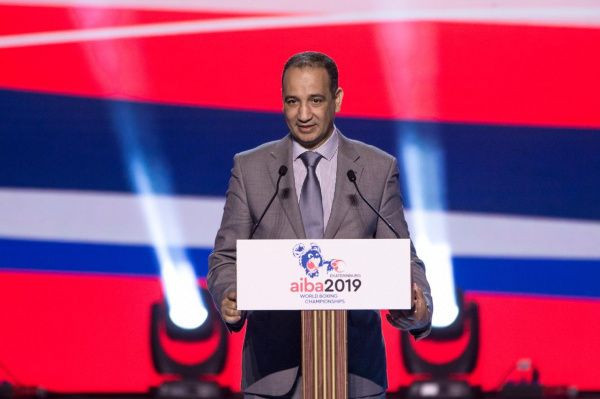 The Moroccan made the comments to Russia's state-owned news agency, Ria Novosti.

“I am pleasantly surprised by the organisation of the World Cup in Yekaterinburg," he said.

"This tournament can already be considered successful.

"All conditions were created for participants and guests of the competition.

"I am sure that this World Championship will be one of the largest and most successful events in the history of AIBA."

The competition has been running for two days, with a total of 365 athletes from 78 countries set to battle it out over eight weight categories.

The preliminary rounds of the lightweight, light heavyweight and heavyweight divisions have taken place so far.

Action ends with the gold-medal bouts on September 21.

He has been Interim President of the crisis-riddled governing body since March after the controversial Gafur Rakhimov stepped aside.

He confirmed last week that he will remain in the role until next March, despite offering his resignation from the position last month.