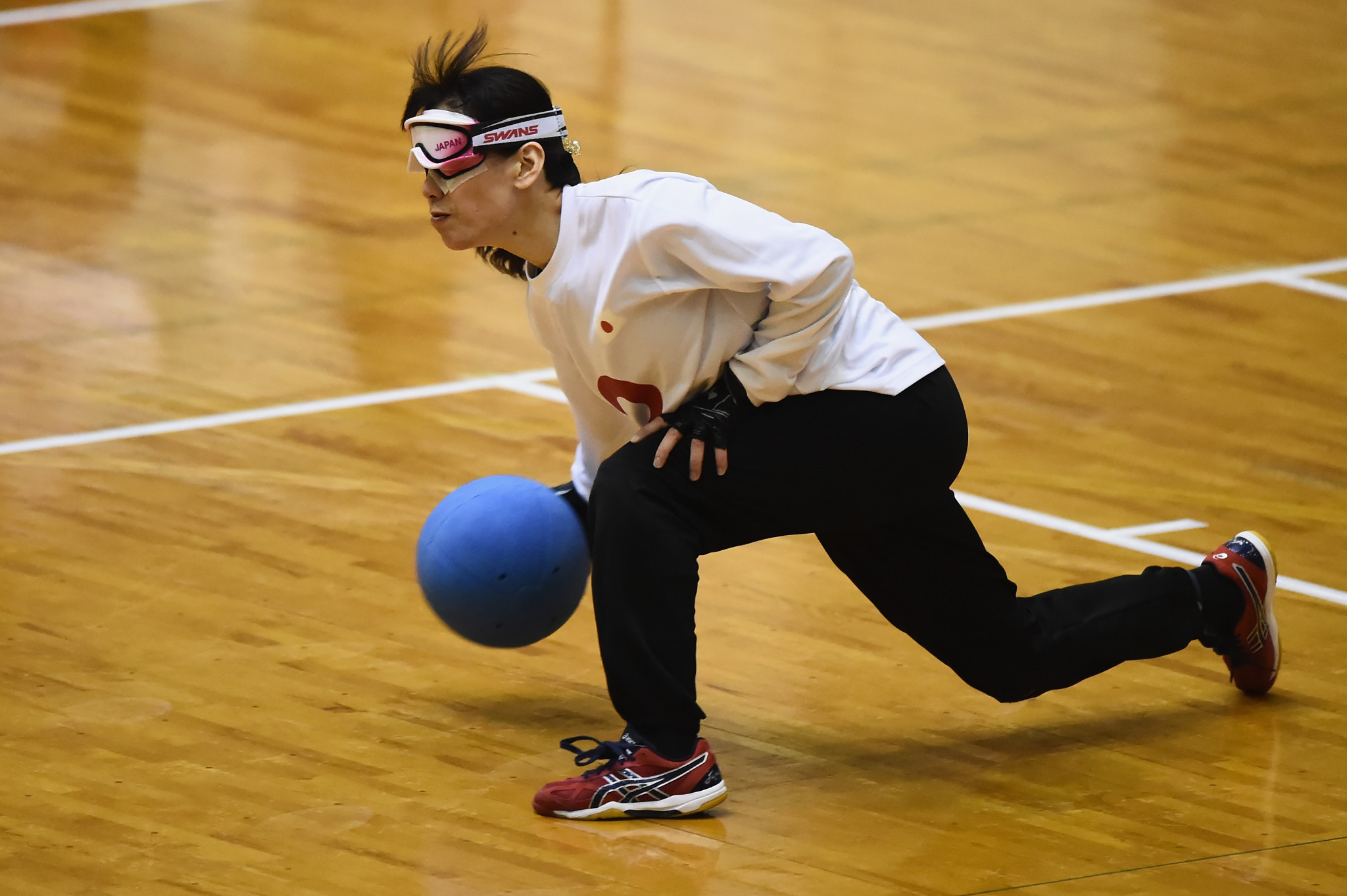 Women's teams from Brazil, China, the United States and hosts Japan are due tol feature in the two-day competition.

The event is designed to test the procedures and facilities that will be used during the goalball event at next year's Paralympic Games.

China won the silver medal at the Rio 2016 and America the bronze.

All four teams have already qualified for Tokyo 2020, with 10 teams set to compete in total for both the men and women's competition.

The test event will take place at the Makuhari Messe Hall, which is also hosting a Para-taekwondo tournament tomorrow.