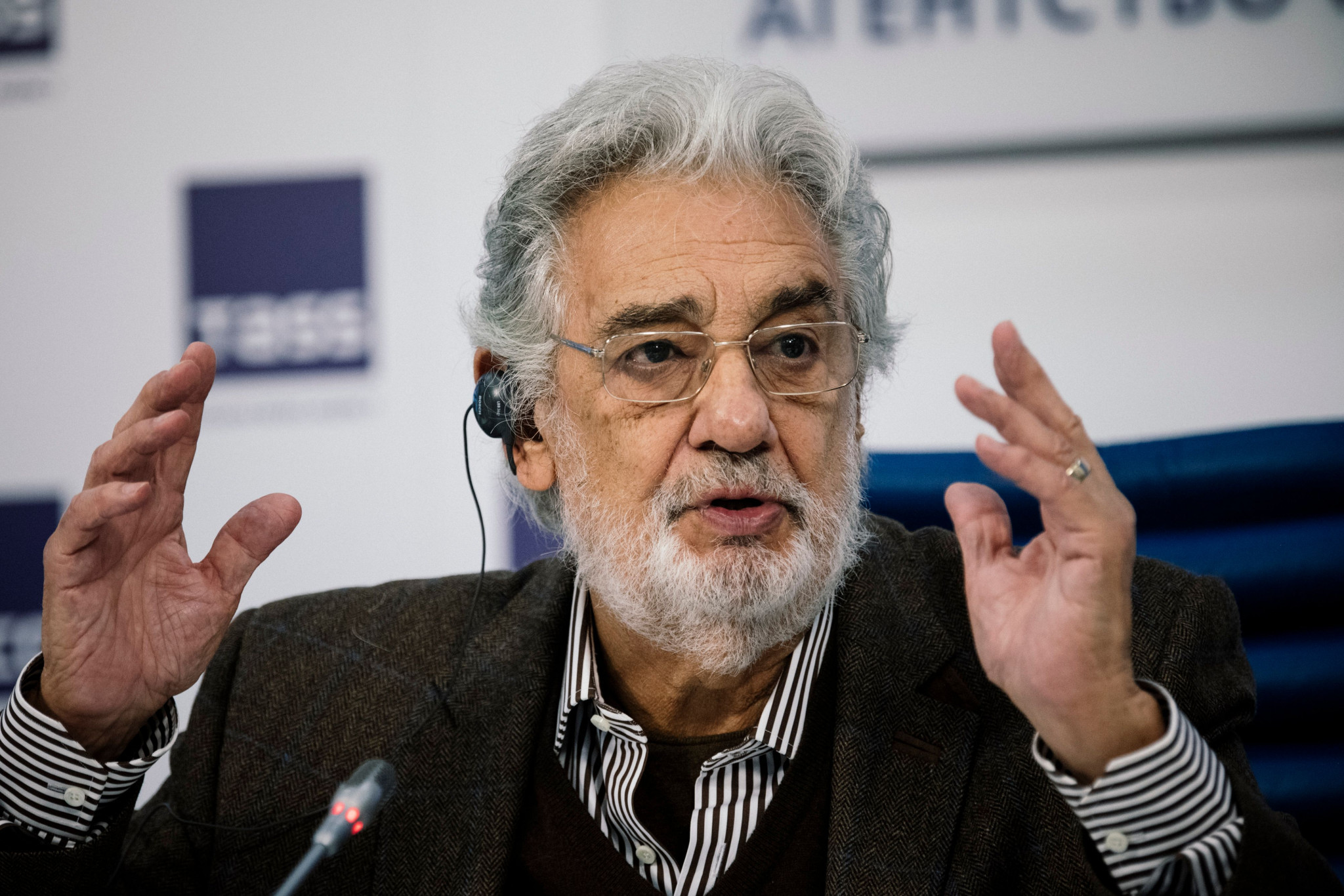 Spanish opera singer Plácido Domingo, who has been accused of sexual harassment by several women, has withdrawn from performing at a cultural event being organised in conjunction with next year's Olympic and Paralympic Games in Tokyo.

Organisers confirmed in a statement that the 78-year-old would not take part in the KABUKI-OPERA theatrical play in April, due to be held as part of the Tokyo 2020 Nippon Festival.

Tokyo 2020 claimed the decision had been taken after "mutual consideration" after Domingo, a world-renowned singer and member of The Three Tenors, claimed he had opted not to participate "due to the complexity of the project".

Domingo's involvement in the cultural festival had come under fire in August after eight singers and a dancer accused the Spaniard of sexual misconduct.

They told the Associated Press Domingo had tried to pressure them into unwanted sexual relationships by using his power and status.

Domingo was accused of groping, forced kisses and inviting them on dates under the guise of professional guidance.

According to The Associated Press, the incidents took place in the 1980s.

Domingo has denied the allegations and made no reference to them in a statement released by Tokyo 2020 today.

"I regard the KABUKI-OPERA project a wonderful cultural initiative," he said.

"The fusion of the two theatrical traditions were meant to unite the two cultures on the same stage, in perfect harmony with the Olympic spirit.

"I remain grateful to the Tokyo Organising Committee of the Olympic and Paralympic Games and the Kabuki creative team for the invitation to participate in this wonderful event.

"While hoping to have a new opportunity in the near future, I respectfully salute the Kabuki artists and wish to all those involved for a successful event."

A number of other planned performances involving Domingo have also been cancelled.