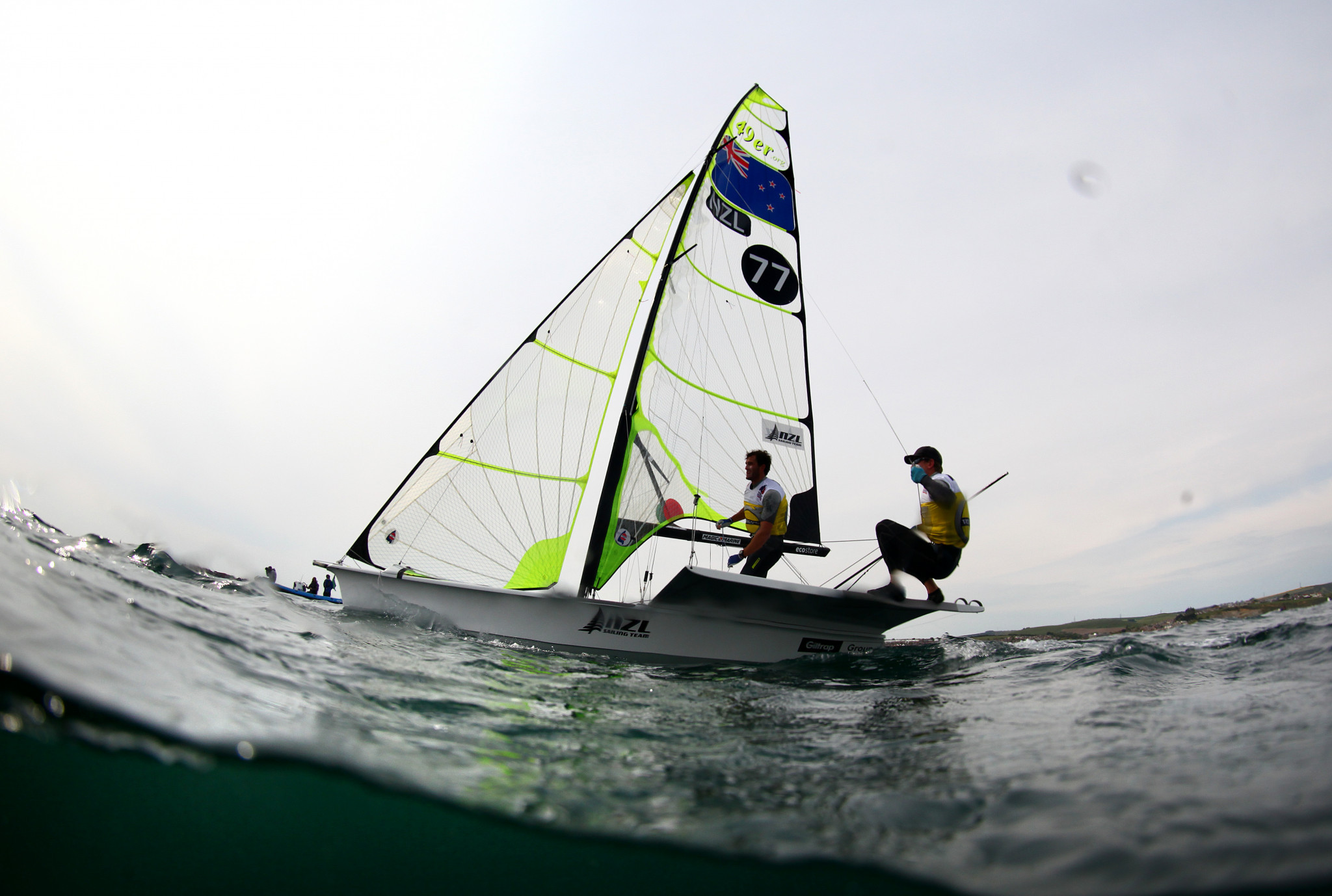 Competitors in this week's 49er, 49erFX and Nacra 17 World Championships in Auckland will be battling for 15 places at next year's Olympic Games in Tokyo.

Some of the world's best sailors are still yet to qualify, meaning competition is set to be fierce at Royal Akarana Yacht Club in the New Zealand city.

Rio 2016 49er champions Peter Burling and Blair Tuke will be hoping to qualify on home water, having finished third in last week's Oceania Championships at the same venue.

The winners of that event, Benjamin Bildstein and David Hussl of Austria, are also expected to be challenging for a place at Tokyo 2020.

New Zealand's Alexandra Maloney and Molly Meech, the Rio 2016 silver medallists and 2013 world champion, are favourites in the 49erFX contest but do not have to worry about Olympic qualification, having secured it last year.

Maloney and Meech should be challenged by Martine Grael and Kahena Kunze, the Brazilian duo who pipped them to gold at Rio 2016.

Ben Saxton and Nicola Boniface of Britain have been dominant in the Nacra 17 class of late, most recently topping the podium at the Oceania Championships.

Competition is due to begin tomorrow, with qualifying races in all three fleets scheduled to be held until Thursday (December 5).

Gold fleet racing is set for Friday and Saturday (December 6 and 7), while medal races are due on Sunday (December 8).