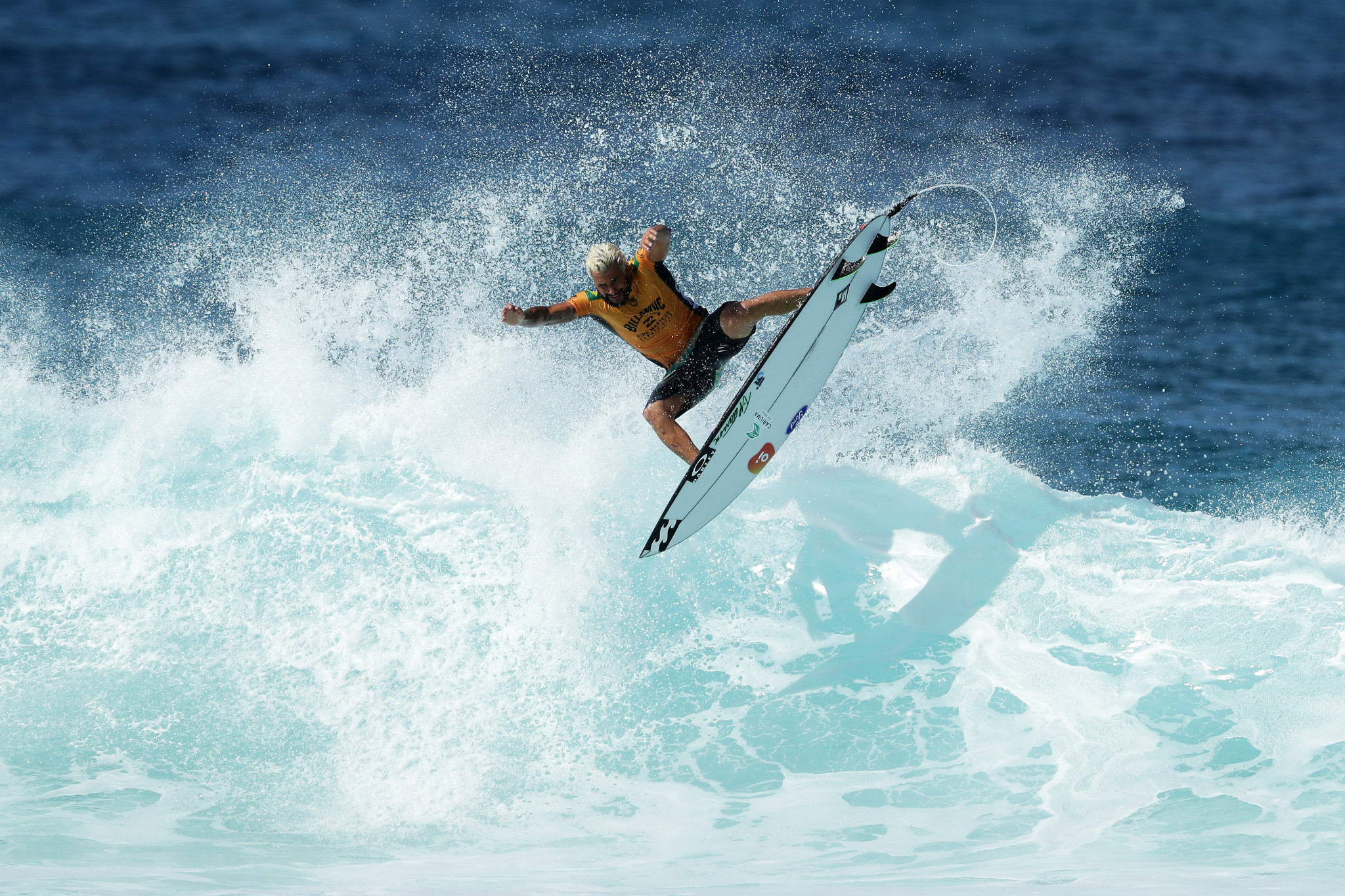 Brazil’s Italo Ferreira secured his maiden World Surf League title to earn a Tokyo 2020 berth, while United States’ surfing legend Kelly Slater missed out on an Olympic place when the sport will make its debut in the Games.

The conclusion of the World Surf League in Hawaii determined the 10 men’s qualifiers to the Olympic Games, while eight women also booked their spots.

Ferreira progressed to the semi-finals at the Billabong Pipe Masters event, seeking a third win of the season and the overall title.

He overcame 11-time world champion Slater in the last four by achieving a winning score of 14.77 points to his rival’s 2.57.

Ferreira faced Gabriel Medina in the final, where he emerged as a narrow winner by scoring 15.56 to his fellow Brazilian’s 12.94.

The result confirmed Ferreira as the overall World Surf League champion ahead of Medina and South Africa’s Jordy Smith.

The trio were among the World Surf League qualifiers to Tokyo 2020, along with Australia’s Julian Wilson and Owen Wright, France’s Michel Bourez and Jeremy Flores, Japan’s Kanoa Igarashi and the US’ Kolohe Andino and Florence.

Australia’s Stephanie Gilmore won the final event of the women’s season in Hawaii, as she overcame team-mate Tyler Wright in the final.

The result helped Gilmore finish fourth in the overall series standings behind a trio of Americans.

Carissa Moore won the overall series ahead of team-mate Carolina Marks, which saw both surfers qualify for the Olympic Games.

Lakey Peterson placed third in the series, but missed out on an Olympic spot due to the US team quota being full.

Peru’s Daniella Rosas earned her Tokyo 2020 spot by win gold in front of a home crowd at the Pan American Games in Lima.

The remaining seven women’s places are set to be decided at the World Suring Games next year.