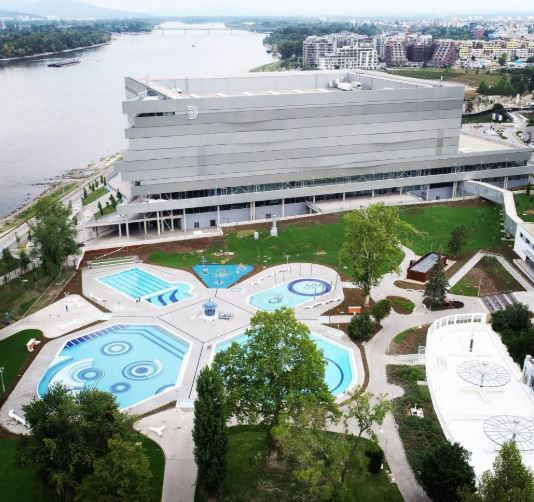 The European Swimming League (LEN) have postponed the European Aquatics Championships in the Hungarian capital of Budapest due to the ongoing crisis surrounding COVID-19.

Scheduled for May 11 to 24, the event was set to feature pool, open water and artistic swimming as well as diving, with a new provisional date being set of August 17 to 30.

LEN President Paolo Barelli stated that although it is set for August, it is a tentative date and anything can change.

He said, "At this stage it's difficult if not impossible to plan with a definite time frame so we agreed with the Hungarian organiser to reassess the situation in late May or early June to see if we can confirm these dates as official ones."

The new dates are notable because the Championships are now scheduled to start just eight days after the Tokyo 2020 Olympics, which if they go ahead, will begin on July 24.

Barelli also mentioned that 2021 could be another option for staging the Championships if COVID-19 does not stabilise over the coming months.

Since 2000, the European Aquatics Championships have been held on all even-numbered years with the last event taking place in 2018 in Glasgow in the United Kingdom.

The LEN Congress and European Masters Championships have also been postponed, which were set to be held alongside the event in Budapest.

Barelli added, "Our common commitment and priority is to protect the health of the athletes and give them the best possible conditions to compete in a safe environment and at the same time, celebrate a great aquatic event, something Hungary has always delivered with excellence."

Worldwide, there have been over 304,000 confirmed cases of coronavirus with more than 12,900 deaths related to the illness too.