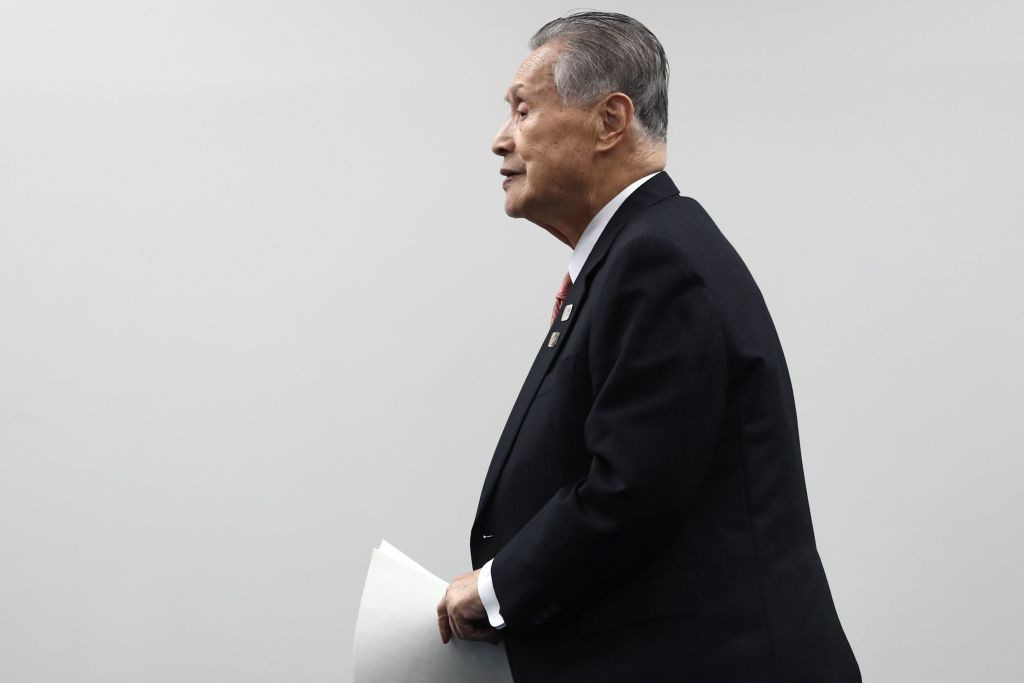 Tokyo 2020 President Yoshirō Mori has warned International Federations that deciding who covers the additional costs arising from the postponement of the Olympic Games will be a "major challenge".

In a letter to the 33 Federations on the Tokyo 2020 programme, seen by insidethegames, Mori references the financial implications of delaying the Games until at least the summer of 2021.

"The extra cost that will arise from this postponement is inevitable," Mori writes.

"Deciding who will bear these costs and how it will be done will be a major challenge."

Mori also calls on those involved in the process to rearrange the Games to "carry out our mission to deliver the Olympic and Paralympic Games Tokyo 2020 next year, demonstrating that human beings have triumphed over the coronavirus".

While other topics are covered in the letter, including the former Japanese Prime Minister detailing the process which led to the decision to postpone the Games being announced on Tuesday (March 24), it is notable that Mori directly mentioned the financial consequences to the Federations.

Working out who covers the costs, described as "massive" by Tokyo 2020 chief executive Toshirō Mutō, will be among the "thousands" of challenges for the taskforce established to navigate the complicated issues arising from the postponement.

Federations are set to be consulted by the group and will be keeping a close eye on the decisions made.

Some will be fretting over whether their venue will be available for the rearranged Games and it is not yet clear who will foot the bill for any additional costs incurred.

International Olympic Committee (IOC) President Thomas Bach admitted this week there was no guarantee the venues would be able to be used at the Games next year after the event was postponed because of the coronavirus pandemic.

Mutō cited securing the venues for the rescheduled Olympics as one of the top priorities for the taskforce following its first meeting on Thursday (March 26).

The main task for the "Here We Go" group will be determining new dates for the first Olympic Games to be postponed in history.

Confirming the timing will pave the way for other key issues to be rectified, including venues, qualification, ticketing and accommodation.

The IOC told National Olympic Committees to expect a decision on the new dates for the Games within the next three weeks on a conference call yesterday.