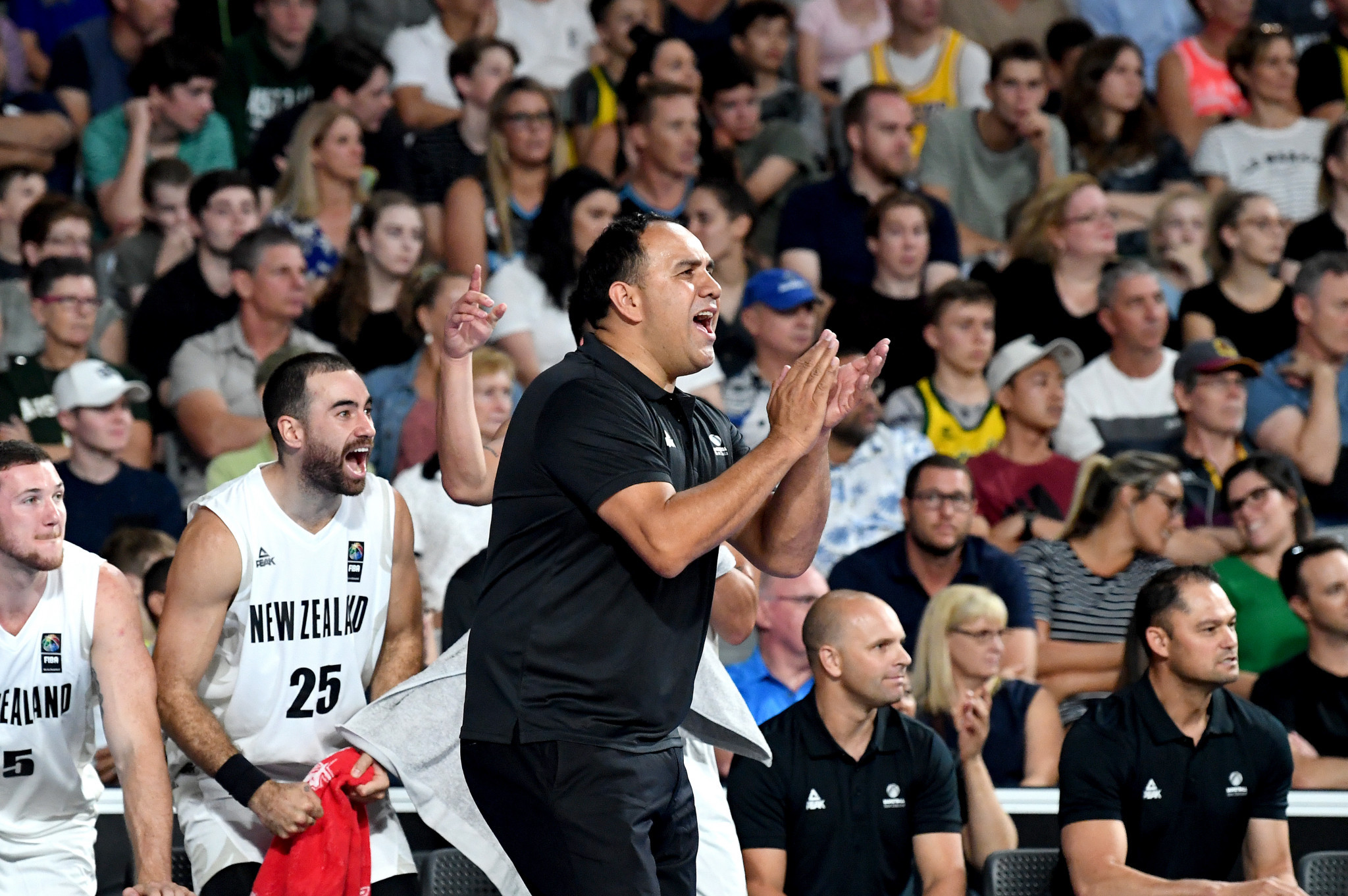 Basketball NZ (BBNZ) has extended the contracts of its coaching staff including head coach Pero Cameron, after the rescheduling of the Tokyo 2020 Olympics to 2021 due to the COVID-19 pandemic.

Other contracts that have been extended include those of assistants Ross McMains, Mike Fitchett and Judd Flavell with the Games now scheduled to start on July 23 2021.

BBNZ chief executive Iain Potter has ensured that the programme continues to be stable with these extensions as New Zealand are yet to qualify for Tokyo 2020 and will compete at the qualification tournament in June 2021 in Belgrade in Serbia, according to New Zealand publication News Hub.

Potter said, "We are working our way through unprecedented times as a nation and globally, as we combat the effects of COVID-19, but in amongst that, we must continue to plan and reassure our stakeholders - and in this case, our players - that we will eventually get back to some sort of normal.

For the @TallBlacks, the revised @FIBA calendar means the Olympic Qualifying tournament in Belgrade is put back a year (because the Olympics is too) and as @tomhersz said, the @FIBAAsiaCup is put back two weeks to make way for the Olympics. pic.twitter.com/1lnb6OQXop

"We were very happy to move quickly to ratify this recommendation from our high performance director Leonard King, and I am delighted to say that discussions with Pero and his coaching team have also proved positive, allowing us to move forward with certainty."

Cameron will also oversee two stages of Asia Cup qualifying in November and February alongside the Olympic campaign.

New Zealand have twice qualified for men's basketball at the Olympics with their consecutive appearances coming at Sydney 2000 and Athens 2004.