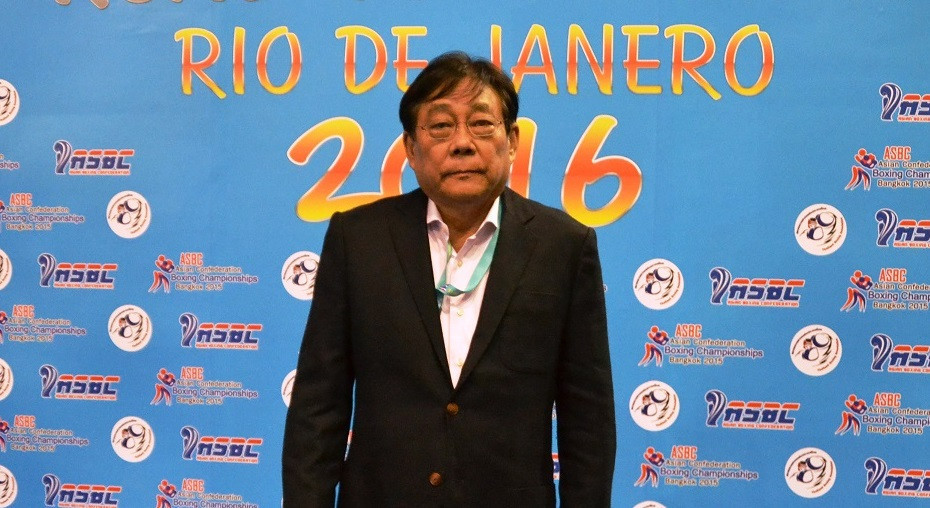 Chunhavajira was elected to the Executive Committee in 2018, but revealed to the TBA General Assembly, held virtually, that he had resigned from the position in March.

He cited fears for the participation of Thai boxers at the Olympic Games.

"The International Olympic Committee (IOC) does not recognise the AIBA Executive Board and this could affect our boxers at next year's Olympics," Chunhavajira said, as reported by Bangkok Post.

AIBA was plunged into crisis after it was suspended as the Olympic governing body for the boxing last June.

The IOC are instead organising the boxing contest at the postponed Tokyo 2020, now scheduled to take place from July 23 to August 8, 2021 because of COVID-19.

Chunhavajira also revealed his hope that Thai boxers will resume training again soon, after they were unable to due to the coronavirus pandemic.

The country has earned four Olympic gold medals, four silver and six bronze in boxing, making it one of the country's most successful sports at the Games.

Giorgio Brugnoli was another to resign as a member of the Executive Committee recently, doing so with immediate effect in April.

The Englishman, a well-respected referee who was also elected onto the Executive Committee in November 2018, cited the lack of progress the organisation has made with its reforms among the reasons for his decision.

Canada's Pat Fiacco quit his position on the ruling body in September after claiming AIBA had ignored the issues the IOC wanted it to address.