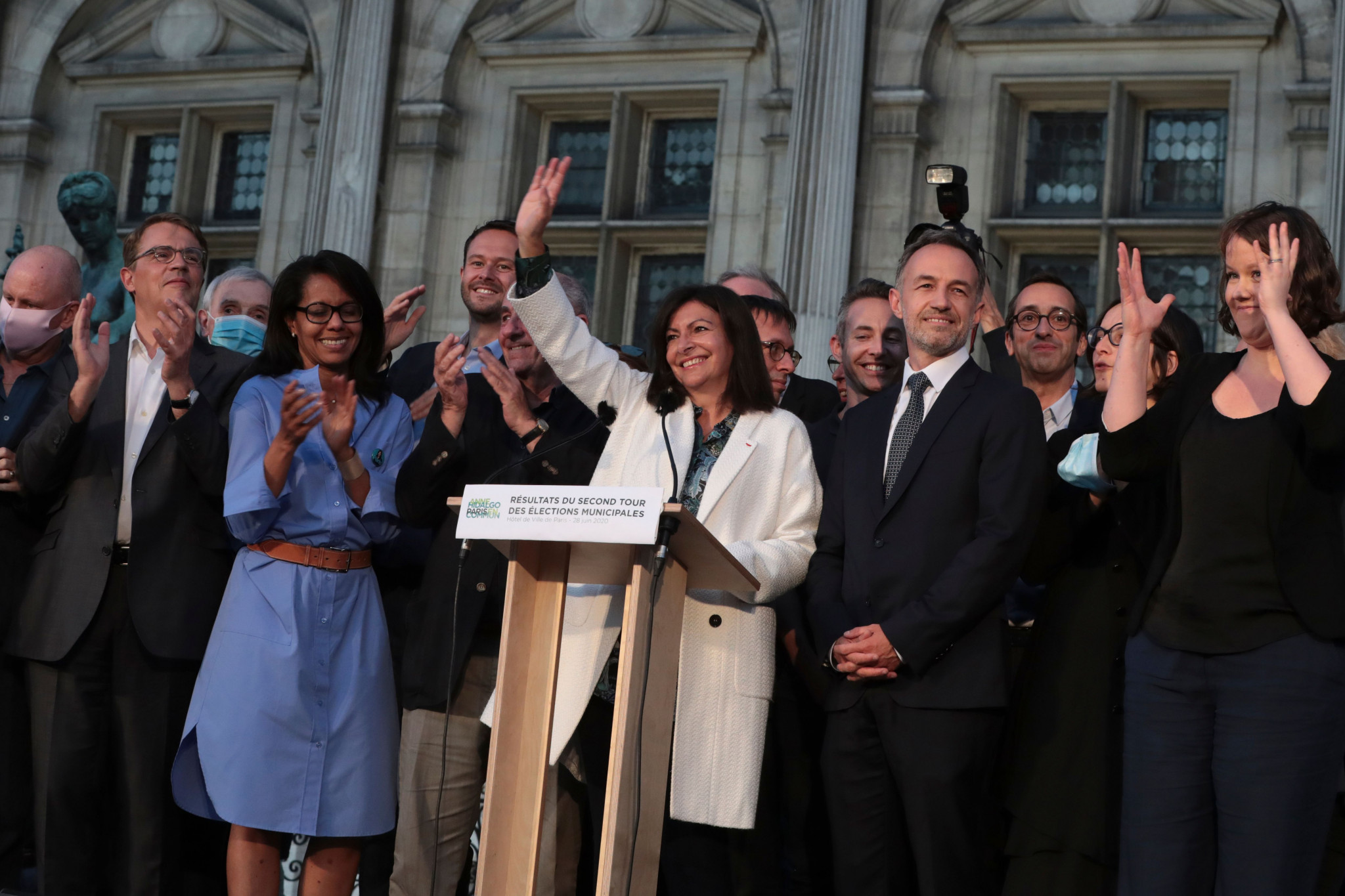 Paris' socialist Mayor Anne Hidalgo has won another term in office which will encompass the 2024 Olympic and Paralympic Games.

The 61-year-old became the city's first female Mayor in 2014 and received more than half of the vote in the second round to win a second term, which is due to run until 2026.

Overseeing preparations for the Olympics and Paralympics - likely in a time of economic struggle brought about by the coronavirus crisis - is poised to be one of the defining issues of Hidalgo's second term in office.

The second round of voting had been delayed due to the pandemic.

Hidalgo was Mayor when Paris won the right to stage the Games in 2017, but has not been afraid to speak against the International Olympic Committee (IOC) party line at times.

She has previously criticised lodging platform Airbnb, which controversially signed a sponsorship agreement with the IOC last year.

That deal proved particularly controversial in Paris, with hoteliers warning they would suspend participation in the organisation of the Games in protest.

One of Spanish-born Hidalgo's biggest policy moves has been to try and reduce car use in the French capital, shutting many streets off to vehicles and reducing both speed limits and lane numbers.

This campaign, she proposed turning more than 50,000 roadside parking spaces into cycling lanes - a move that will not have gone down well with many motorists but is an eco-friendly one.

In April, the Île-de-France region - which includes Paris - said it will provide €300 million (£262 million/$323 million) to support the development of permanent and temporary cycleways with the aim of achieving two million daily journeys by bicycle in 2021.

The high cost of living in Paris is an issue for many, while Hidalgo also promised to increase spending on sanitation.

Before becoming Mayor, Hidalgo was a Deputy Mayor for 13 years.

Early figures show Hidalgo getting a 50.2 per cent share of the vote.

Rachida Dati, a former Minister of Justice with close ties to ex-French President Nicolas Sarkozy, was second with 32 per cent.