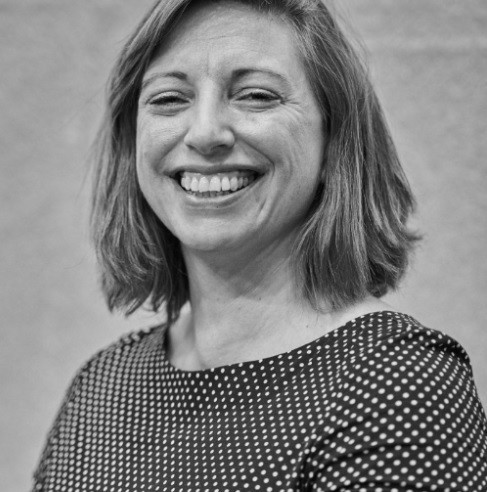 Parke-Robinson, who joined the Board as a non-executive director a year ago, will lead the organisation's "strategic direction" following her promotion to the role of chair.

A former Head of the Special Investigation Branch of the Royal Military Police, Parke-Robinson received an honour from HM The Queen to recognise her work during a stint as Head of Military Police among British Armed Forces serving in Afghanistan.

Speaking about her appointment Parke-Robinson said: "I am absolutely delighted to become the new chair of British Wheelchair Basketball, and to have the honour of leading the organisation through Tokyo 2020 and beyond.

"I have been incredibly proud to have been part of the sport and organisation since joining the Board last summer, and I am now very much looking forward to building on this work and driving the national governing body's strategic direction."

Really excited and proud to be able to take on this new role. Lots to do but exciting times ahead! https://t.co/nZyzU4oGr1

Parke-Robinson will be working alongside British Wheelchair Basketball chief executive Lisa Pearce with the target of continuing to drive the sport forward commercially, domestically and at elite level.

"We are delighted to welcome Jules as the new chair of British Wheelchair Basketball," said Pearce.

"Jules has embodied the spirit of the sport since joining the Board last year and we relish the prospect of breaking new ground working alongside Jules and the rest of the Board.

"Although the current pandemic has brought additional challenges for the organisation, this remains an incredibly exciting time for the sport as we continue to work towards our ambitious five-year strategy."

Parke-Robinson has an extensive professional background in the military, where she worked in the areas of leadership, change management, governance and people development.