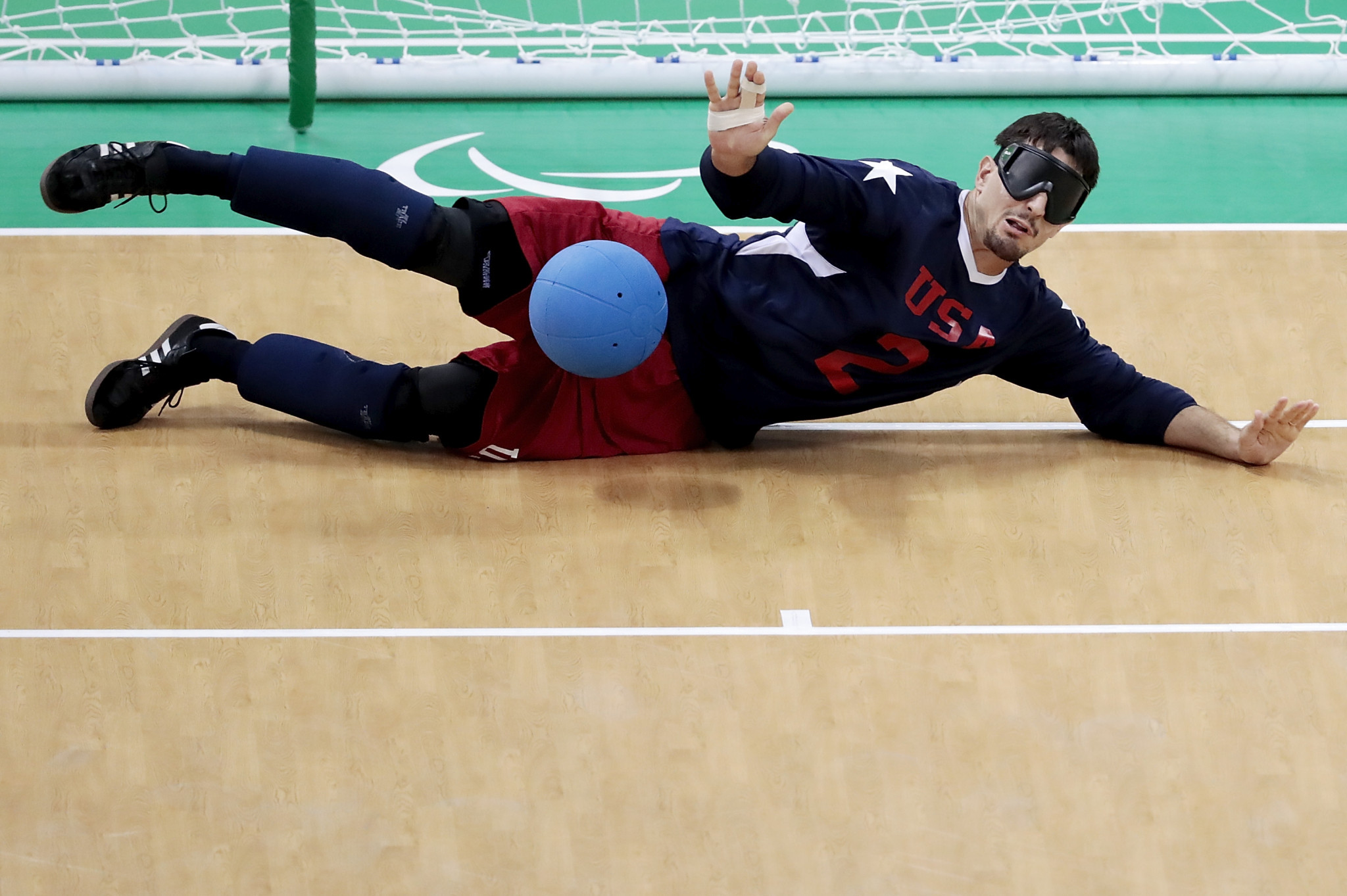 Three-time Paralympic goalball player Tyler Merren is to develop an audio-based fitness app after scooping $25,000 (£18,800/€21,000) as one of three winners of the Holman Prize.

The 36-year-old is working on ReVision Fitness, which will include descriptions of equipment, nutrition information, heart rate monitoring and journal capabilities in an accessible format.

Created by LightHouse for the Blind and Visually Impaired in San Francisco in 2017, the Holman Prize aims to support the "emerging adventurousness and can-do spirit of blind and low vision people worldwide".

It is named after James Holman, a Victorian-era adventurer and author who was the first blind person to circumnavigate the globe.

"While there are many fitness apps out there they don't provide an adequate description of exercises for people who are blind," said Merren, who won Paralympic silver at Rio 2016 and bronze at Athens 2004.

"The idea is that if you can do it as a sighted person in another fitness app, I want a blind person to have that in my app and the Holman Prize will make that possible."

As well as his Paralympic medals, Merren has reached the podium three times at the World Championships.

More than 100 blind people from 22 countries posted a 90-second YouTube pitch to be considered for the Holman Prize.

The other two prize winners are from India and Nepal.