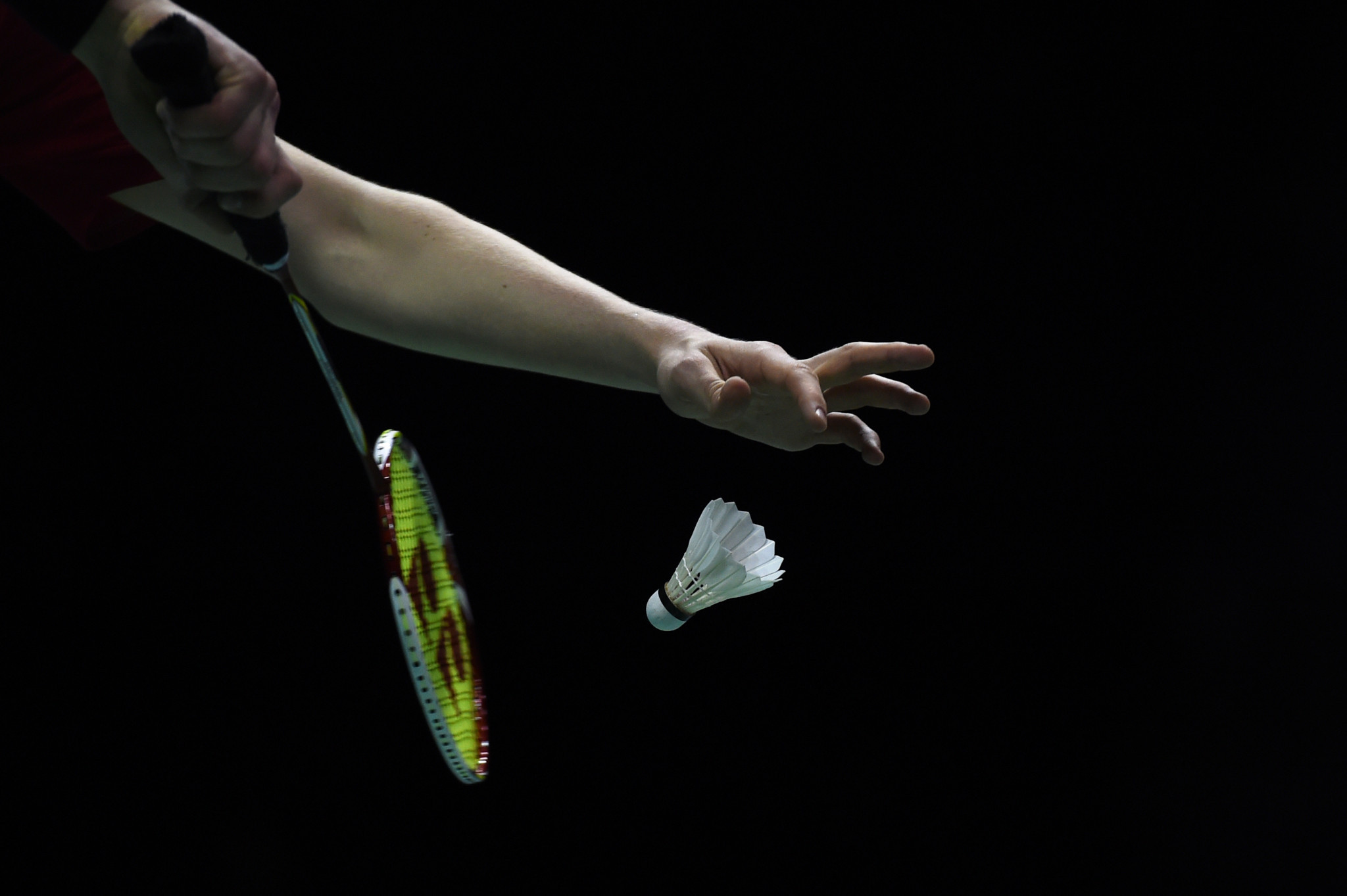 Indonesia - the most successful team in Thomas Cup history - and 2010 Uber Cup winners South Korea have become the latest countries to pull out of next month's Thomas and Uber Cup Finals, further putting the event in doubt.

Concern over the coronavirus pandemic is why the nations have withdrawn, and five of the 16 teams to have qualified for both the Uber Cup and Thomas Cup have now pulled out of the flagship event in Denmark.

"The Badminton World Federation (BWF) can confirm yesterday’s decisions by Badminton Korea Association and the Badminton Association of Indonesia to withdraw their teams from the TOTAL BWF Thomas and Uber Cup Finals 2020 in Aarhus, Denmark", said a BWF statement.

They join Thailand, Chinese Taipei and Australia in withdrawing.

The Indonesian team have won the men's Thomas Cup a record 13 times, although their last title came in 2002.

South Korea won the Uber Cup in 2010 and have twice finished second in the Thomas Cup this century.

Earlier this week, the BWF insisted the event would still go ahead after the first three nations were confirmed as having withdrawn and replacements were planned.

However, no placements have yet been confirmed and Hong Kong turned down the chance to be one, the South China Morning Post has reported.

This latest withdrawal of two leading badminton nations is a serious blow to organisers.

Scheduled to run from October 3 to 11 in Aarhus, the Thomas and Uber Cup Finals are set to mark the return of top-level badminton from a coronavirus-enforced break, should the event go ahead.

Competition had originally been scheduled for May, before being moved to August and then delayed further because of a Danish Government ban on large gatherings.