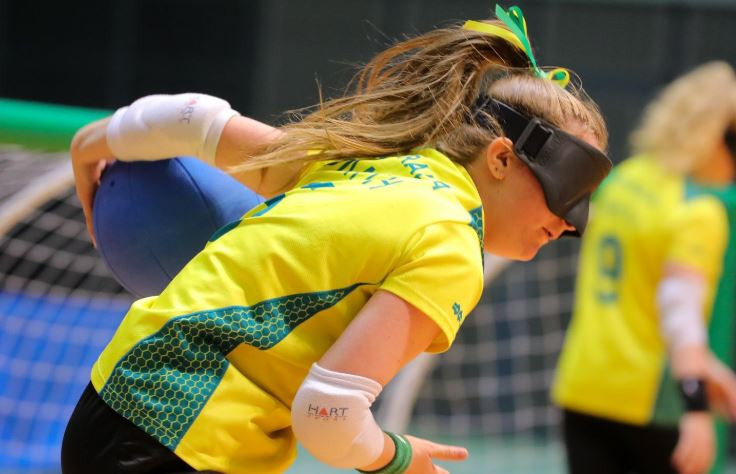 The next edition of the International Blind Sports Federation (IBSA) Goalball Youth World Championships has been postponed to March 2022.

Initially scheduled for November 2021, the tournament has been pushed back to March 2022, with São Paulo in Brazil remaining as the host.

This decision was made to help the Organising Committee prepare for the event, which IBSA Goalball then approved.

Hosts Brazil will look to defend the girls title that was won in Penrith in Australia in 2019, with Thailand winning the boys crown.

The event is expected to attract between eight and 10 boys and girls teams.

"Next year is shaping-up to be very busy with regional Championships, including rescheduled European Championships for groups B and C, as well as the postponed Tokyo 2020 Paralympic Games," said Kari Rasanen, chair of the IBSA Goalball Committee.

"In response to this we, along with the organisers, felt that the Youth World Championships would benefit from being moved back a few months into 2022.

"This will mean that the youth and senior worlds will take place in the same year for the first time, which is an exciting prospect."

São Paulo is also scheduled to host the 2021 Americas Championships from November 6 to 13.

After a pause caused by the COVID-19 pandemic, goalball tournaments are on the horizon.

The European B Championships is set to be held in Pajulahti in Finland from January 27 to 31 next year, followed by the C Championships from April 11 to 18 in Târgu-Mureş in Romania.