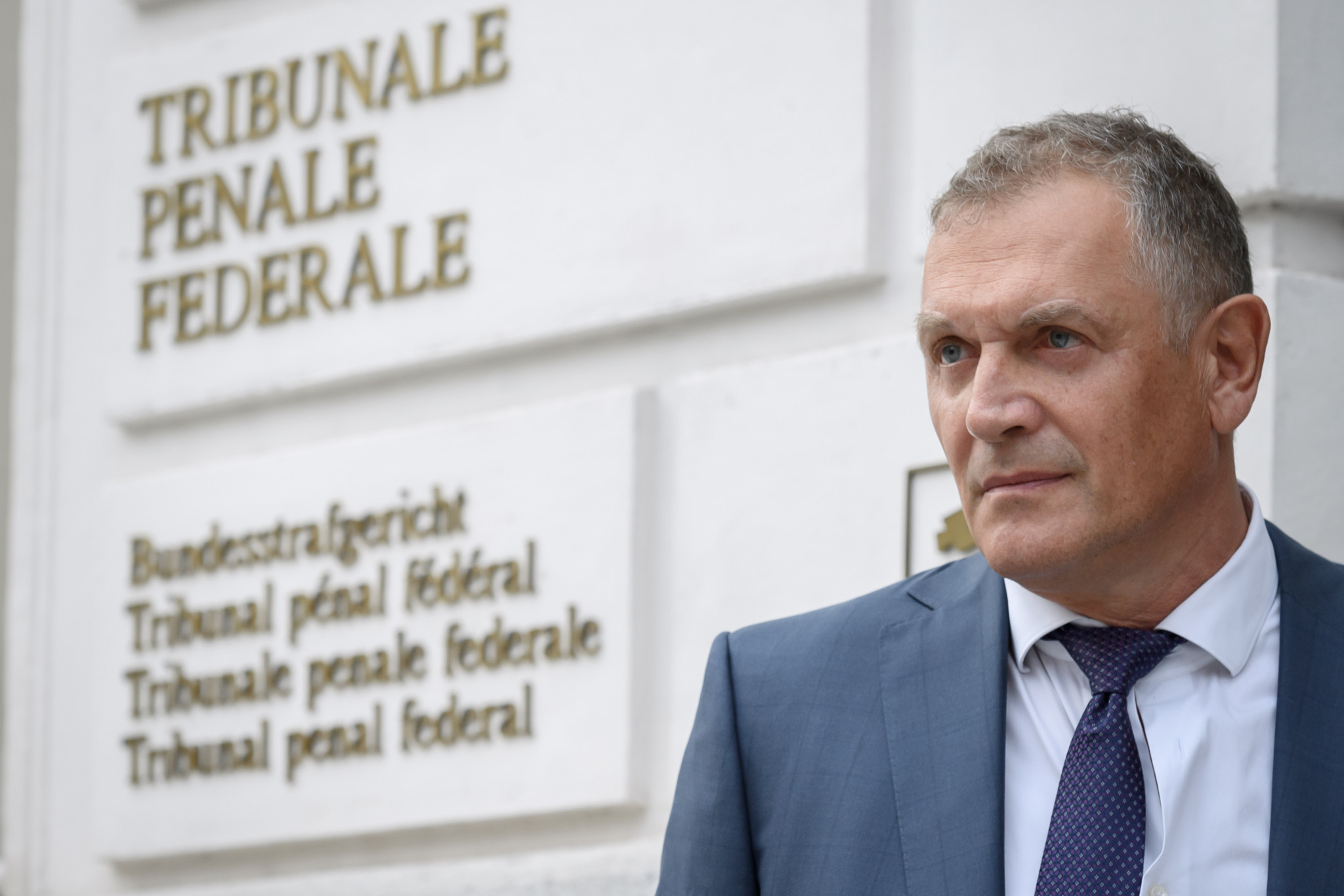 The verdict in the trial of ex-FIFA secretary general Jérôme Valcke and beIN Sports chairman Nasser Al-Khelaifi is to be delivered on October 30.

Following a 10-day trial, the Swiss Federal Criminal Court of Bellinzona has said the verdict will come on the penultimate day of next month, according to Agence France Presse.

Valcke has been charged with accepting bribes, multiple counts of aggravated criminal mismanagement and falsification of documents in connection with the awarding of media rights for various FIFA World Cups and Confederations Cups.

Al-Khelaifi, a member of the UEFA Executive Committee and President of French club Paris Saint-Germain, has been charged with inciting Valcke to commit aggravated criminal mismanagement.

Prosecutors have requested a 36-month prison sentence for Valcke and a 28-month term for Paris Saint-Germain President Al-Khelaifi.

He is alleged by the prosecution to have given Valcke, who was banned from football for 10 years by FIFA, exclusive use of a luxury villa in Sardinia, which they say is linked to beIN Sports extending its Middle East and North Africa broadcasting rights for the 2026 and 2030 FIFA World Cups.

Both deny the charges.

Al-Khelaifi's defence has argued that the rights in question were not undervalued, that the villa never belonged to Al-Khelaifi and that there is no evidence of him inciting or encouraging Valcke to do something illegal.

"Each and every flaw and contradiction in the prosecution’s case was presented", Bonnant said in a statement.

"Most fundamentally - the only charge against Mr Al-Khelaifi is 'incitement' of Valcke to not report matters; not a single element of incitement has been proven."

When recommending prison sentences, prosecutor Joël Pahud did not oppose them being partly suspended.

Pahud accepted that Valcke has "paid a significant personal price and that this is a mitigating factor", but claimed Al-Khelaifi had shown a "contempt for justice".