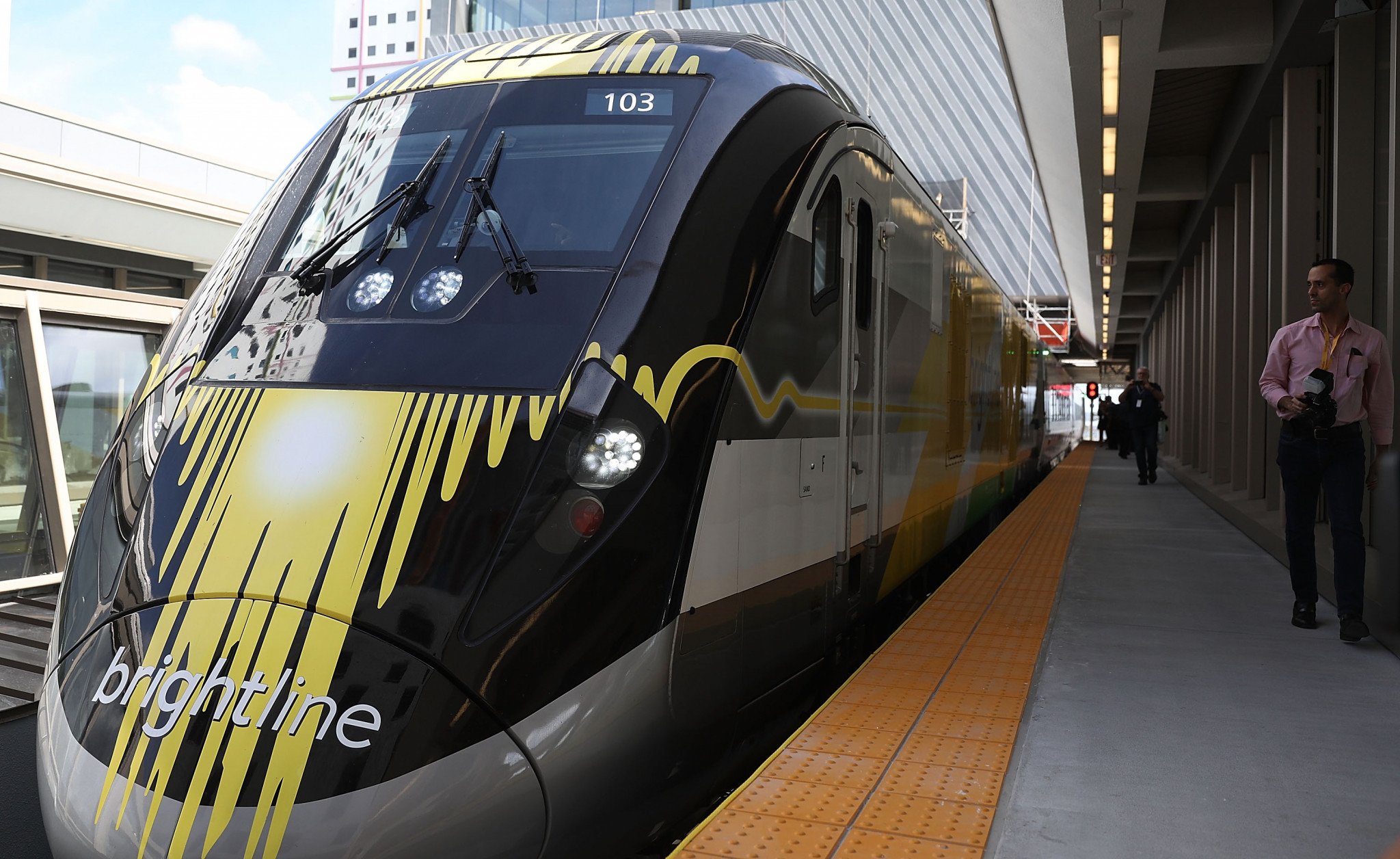 Wes Edens, co-owner of the Fortress Investment Group which owns Brightline, has suggested a proposed high-speed train line between Las Vegas and Los Angeles could support the 2028 Olympic and Paralympic Games.

Brightline are seeking to deliver a 260-mile train line between Las Vegas and Los Angeles, with the company planning to begin construction at the end of this year.

The train line is expected to be open in the first half of 2024.

It is claimed that the travel time between the two cities will be approximately three hours, with the electric trains expected to be zero-emission.

Edens told the Las Vegas Review Journal that he believed the train line could support the Los Angeles 2028 Olympic and Paralympic Games.

He said the line could enable fans to quickly visit Las Vegas after attending events.

“I haven’t spoken to him specifically about this, but it’s my understanding that there’s a lot of interest in actually having some of the events of the Olympics in Las Vegas.

“Obviously having a train to connect would be a huge benefit if that is actually part of the plan.

“If people decide they want to take a quick trip to Las Vegas, this is the perfect form of transportation at the perfect time.

“We would love to be a material part of that.”

The company say the service will lead to three million cars being taken off the road annually, which will reduce congestion.

The train will run between a station in Las Vegas and one in Victor Valley in California, before a planned station in Rancho Cucamonga.

The train will link to Union Station in Los Angeles.