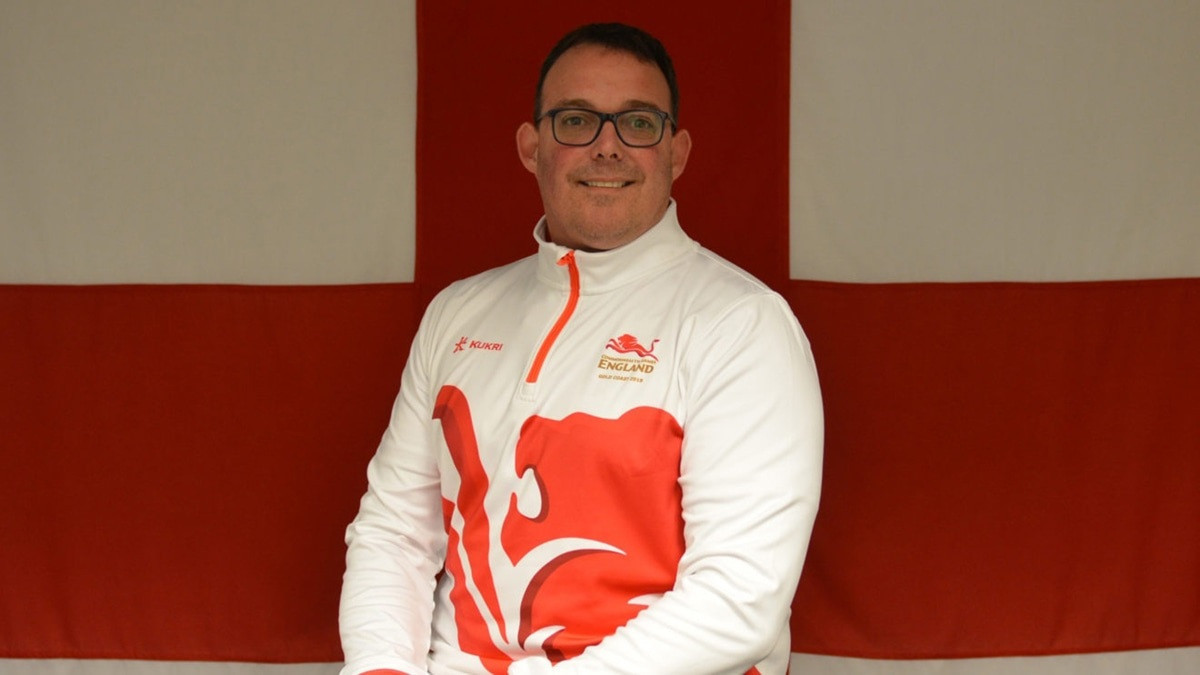 Grant Robins believes the one-year delay of the Olympic Games can benefit England’s hopes of swimming success at Birmingham 2022.

The head of talent for swimming at Swim England has been named as leader of the host nation’s swimming team for the next Commonwealth Games.

Just 12 months will separate the end of Tokyo 2020 and the start of Birmingham 2022 after the Olympics was postponed to 2021 due to the coronavirus pandemic.

But Robins reckons the postponement may persuade some of the country’s experienced swimmers to extend their careers to compete in the home Games.

"We’re taking the delay of the Olympic Games as a positive," said Robins.

"It gives the younger members of the Olympic team and the performance squads another year to prepare.

"Some of the more established swimmers might now be potentially thinking they could carry on for another two years to perform in Birmingham at a home Games and those sort of situations don’t come around very often."

Robins will repeat the role he undertook at Gold Coast 2018 where England claimed 24 medals, including nine golds.

He hopes Birmingham 2022 will be the "best Games ever" but anticipates strong competition from Australia and Canada.

"I loved it two years ago – it was the quickest and longest two weeks of my life," said Robins.

"The experience I had in Australia will enable me to be at the forefront of anything that comes out of the woodwork in Birmingham.

"I would certainly try and replicate the organisation, culture and atmosphere as we will need to be on top of our game – it’s not going to be an easy ride as the Australians and Canadians will be coming in force.

"With it being a home Games, a home crowd, a brand new pool, that is so exciting – the swimmers will relish it.

"We want to have the best Games ever, whether it’s gold medals, the number of medals won or season’s bests – we want to be successful and with the preparation planned, supported by Sport England, Commonwealth Games England and British Swimming we will be.

"I’m looking forward to developing the culture with our staff and athletes that will enable us to do that and we’ll look to create the positive environment where success is inevitable."

Swim England has also announced the appointment of Alexei Evangulov as diving leader for Birmingham 2022.

Evangulov has been a team leader at every Olympics since 1996, including London 2012 and Rio 2016 with Britain.

The Russian has also been national performance director of British Swimming since 2009.

Mark England, England’s Chef de Mission for Birmingham 2022, said Evangulov would be a key part of the team to help achieve success in the new Sandwell Aquatics Centre.

"Team leaders play a pivotal role in the preparation of athletes and support staff in the lead up to and during the Commonwealth Games,” England said.

"It’s really encouraging that we have such a high-quality group as we prepare our sports for the Games in Birmingham.

"I’m confident they’ll ensure every athlete has everything they need to showcase their talent and achieve performance success on the home stage for Team England in less than two years’ time."