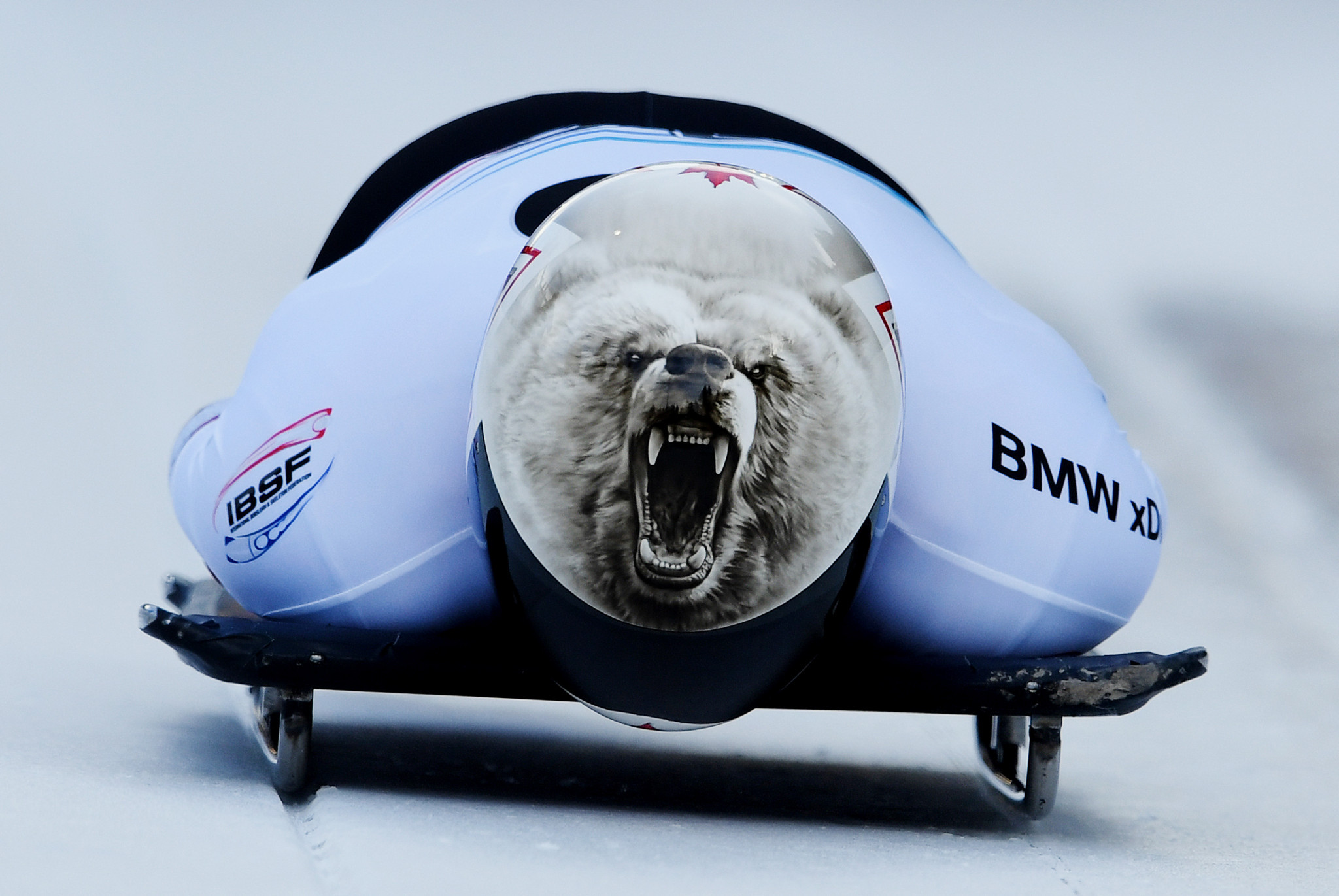 The International Bobsleigh and Skeleton Federation (IBSF) has confirmed that the final leg of the World Cup season will take place in Innsbruck, as the coronavirus crisis means it is not possible to stage the event in China as had originally been planned.

When test events for the Beijing 2022 Winter Olympics and Paralympics due to be held in the first quarter of 2021 were cancelled last month, the World Cup finale at Yanqing National Sliding Center was among them.

That left the IBSF needing to find a new venue for the season-ending World Cup leg, and the Austrian resort has been chosen.

Rather than the original March dates, the final World Cup event of the season will now take place from January 24 to 31.

There will also be a Women’s Monobob World Series contest.

The discipline it due to make its Olympic debut at Beijing 2022.

Following the last World Cup of the season, the IBSF World Championships are scheduled to run from February 5 to 14 in Altenberg, across the German border.

The entire bobsleigh and skeleton season is taking place in Europe to reduce travel because of the coronavirus pandemic.