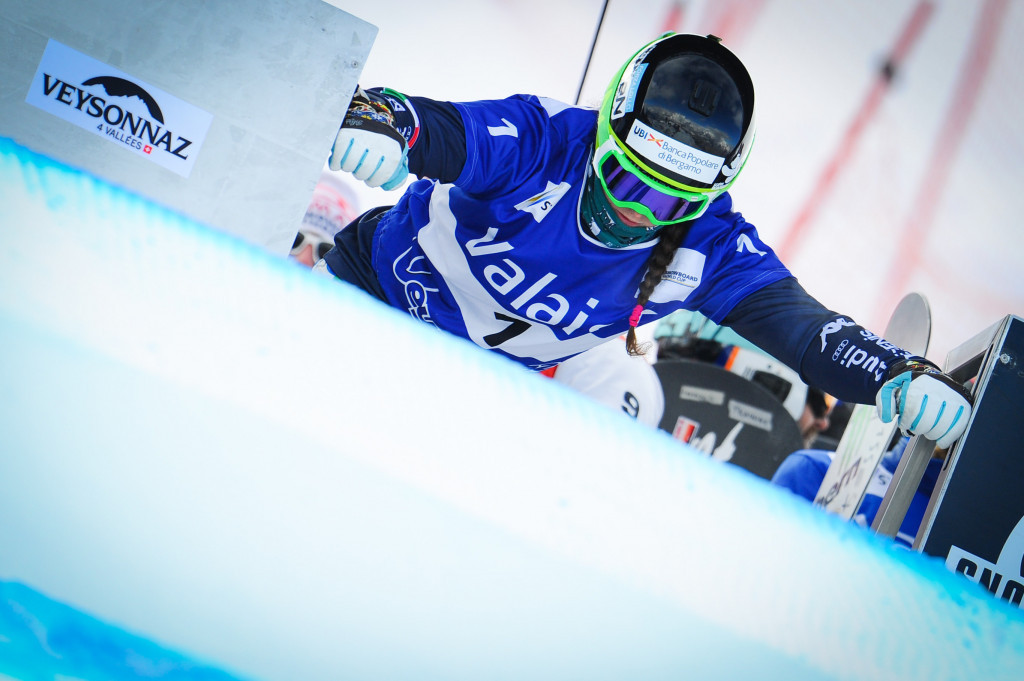 Glenn de Blois of The Netherlands took a shock maiden win at the first International Ski Federation (FIS) Snowboard Cross World Cup race of the 2020-2021 season in Chiesa in Valmalenco in Italy.

The Dutchman, whose previous best finish in the World Cup was fifth, scrapped his way to the final before leading from the start.

He came through late to win the quarter-final and edged through to the final after finishing second in the semis.

De Blois was first through both intermediate gates and held off the Canada's Éliot Grondin, who started slowly and could only capture the silver medal.

Italy's Lorenzo Sommariva won the bronze medal ahead of the Hagen Kearney of the United States, who dropped out of contention halfway down the slope.

In the women's final, Italy's Michela Moioli was dominant from the start, going through both intermediate gates in the lead and holding it at the line.

The Olympic champion had a quiet start to her competition, before winning her semi-final and easing to gold in the final.

American Faye Gulini was able to win the silver medal, looking in the kind of form that helped her finish fourth in the event at Sochi 2014.

She overtook the Czech Republic's 2014 Olympic champion Eva Samková coming up to the line, leaving the two-time Olympic medallist to settle for bronze.

Young French star Julia Pereira de Sousa Mabileau, silver medallist at Pyeongchang 2018, never looked like a threat to the medals, but continues to establish herself as one of the best in snowboard cross.