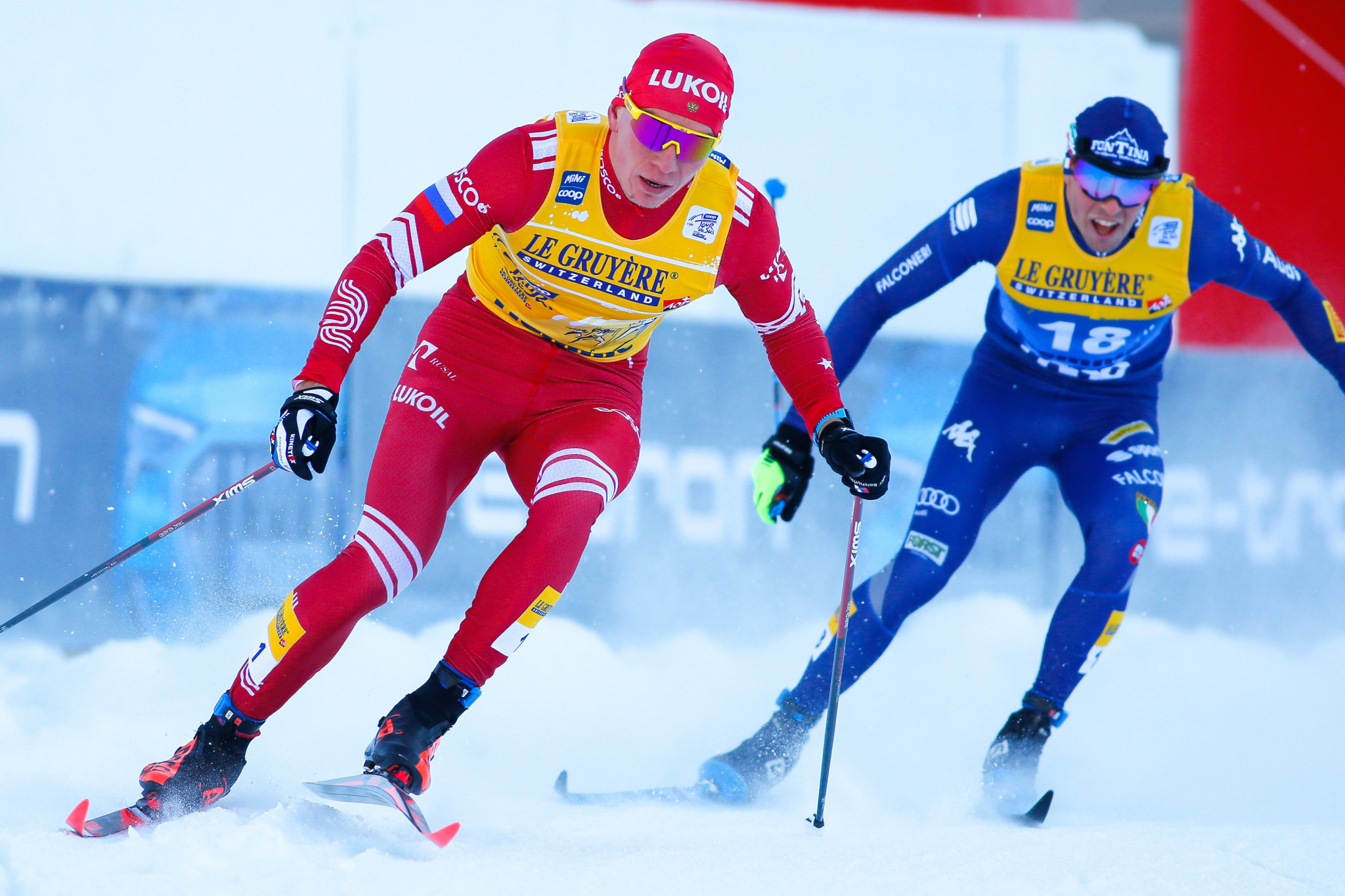 Norway’s domination of the International Ski Federation (FIS) Cross-Country World Cup in Lahti continued as they won both the men’s and women’s relay races on a day when the top Russian men’s team was disqualified following unsporting behaviour by the overall World Cup leader Alexander Bolshunov.

The main drama, however, occurred as the last-leg skiers for Finland I and Russia I contested the silver medal on the run-in - respectively Joni Mäki and Bolshunov, who had finished fifth in the previous day’s individual race.

A battle to choose their lines to the finish resulted in "unsportsmanlike behaviour" from Bolshunov, whose actions disqualified his team.

The Russian appeared to strike Mäki with a ski pole, and after the Finn had crossed the line, Bolshunov shoulder-charged him as if the pair were playing ice hockey.

The FIS may yet choose to take further action against Bolshunov, with the Nordic World Ski Championships now less than a month away.

Finland I, 40.9sec adrift of Norway I, took silver, with Mäki being joined by Perttu Hyvärinen, Ristomatti Hakola and Iivo Niskanen.

Recap 🎬of hightlights on the course of todays mens Relay at Lahti Ski Games!#fiscrosscountry pic.twitter.com/HIqlsx6fMa

Bronze went to the Russia II quartet of Ilia Semikov, Ivan Yakimushkin, Andrey Melnichenko and Sergey Ustiugov, who finished 1:07.2 behind.

Therese Johaug, who had led a Norwegian clean sweep of the women’s 15km skiathlon race in the Finnish venue the previous day, led her team to victory in the women’s 4x5km relay, with individual silver and bronze medallists Helene Marie Fossesholm and Heidi Weng along with Tiril Udness Weng posting an overall time of 49:34.4.

Anchor-leg skier Pärmäkoski was pleased with reaching the podium but said she had hoped to keep closer to the Swedish last-leg competitor, Andersson.

"Of course it is great that our team gets to be on the podium but actually my own race was not too good today because I know that when I am at my best, I could have kept up with the Ebba speed," she told the FIS.

Having missed multiple races over coronavirus concerns, Norway's cross-country skiers had a very successful return to the World Cup circuit this weekend.