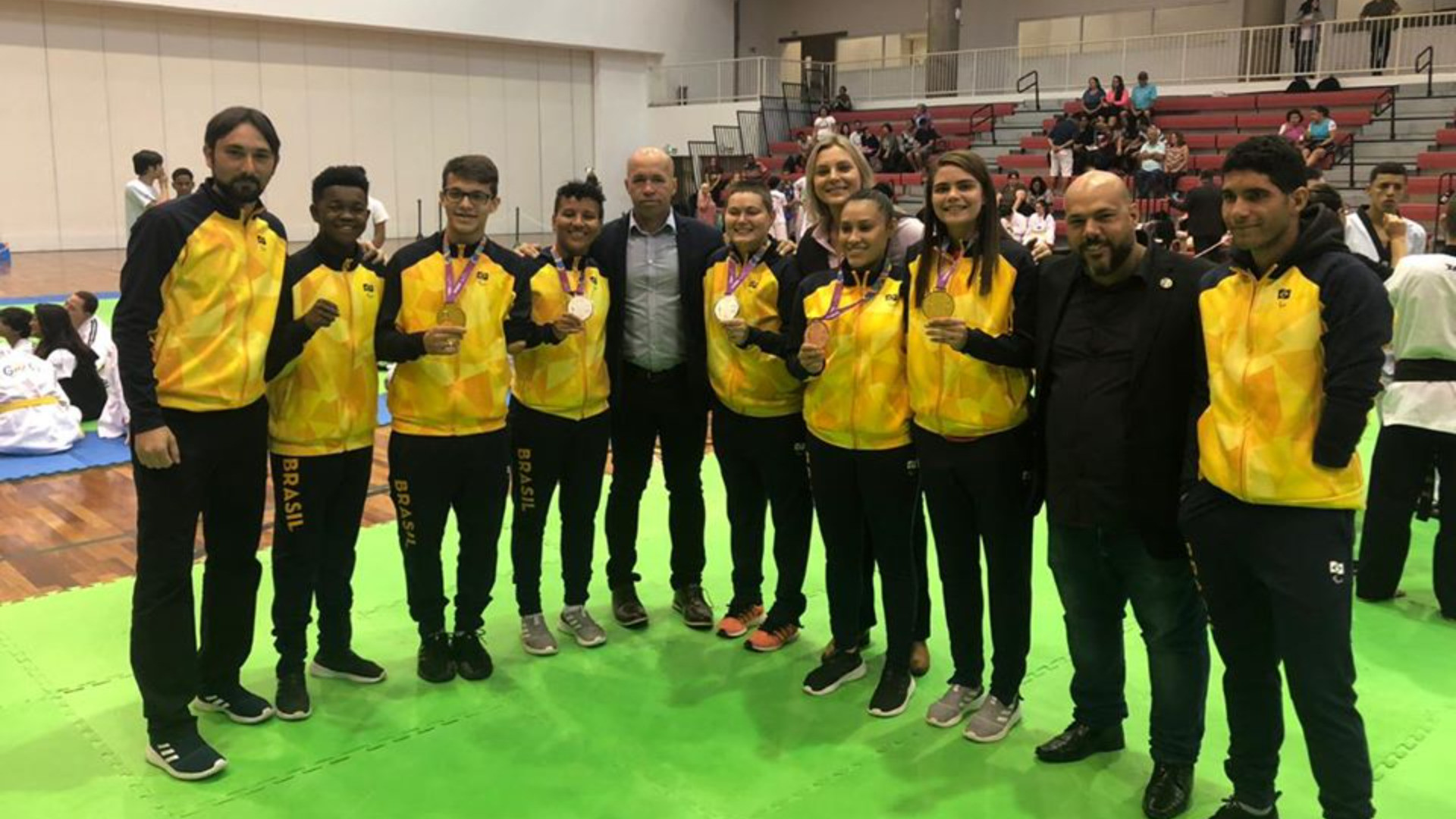 The Brazilian Taekwondo Confederation (CBTKD) has announced an event that will determine the Brazilian Para-taekwondo team for the 2021 season.

Scheduled to be held from March 25 to 29 in Curitiba, the "Draft Parataekwondo of 2021" is set to bring together the finalists of the Brazilian Championship in 2019 and the medallists of the Parapan American Games in Lima in 2019.

There will be 11 places on the squad to represent Brazil at the 2021 World Championship in Wuxi in China and the Pan American Championship of Parataekwondo.

To date, there has been no release date and location for the Pan American Championship, and the World Championship is scheduled to run from October 20 to 22.

Eligible athletes have until Sunday (January 31) to confirm their participation, sending their full name, date and place of birth to the CBTKD.

CBTKD will cover airfare, accommodation and food costs for those athletes.

During the "Draft", athletes will be accompanied by the selection team for para-taekwondo at the event.

Protocols for physical, technical and tactical evaluations are set to be carried out at the event too.

The Brazilian team to be selected will join the three already qualified for the Tokyo 2020 Olympics - Debora Menezes, Nathan Torquato and Silvana Fernandes.

"This is an unprecedented action and the idea is to form a high-level Brazilian team to represent the country and be able to fight for medals at these international events, in all categories," said Brazilian para-taekwondo coordinator Rodrigo Ferla.