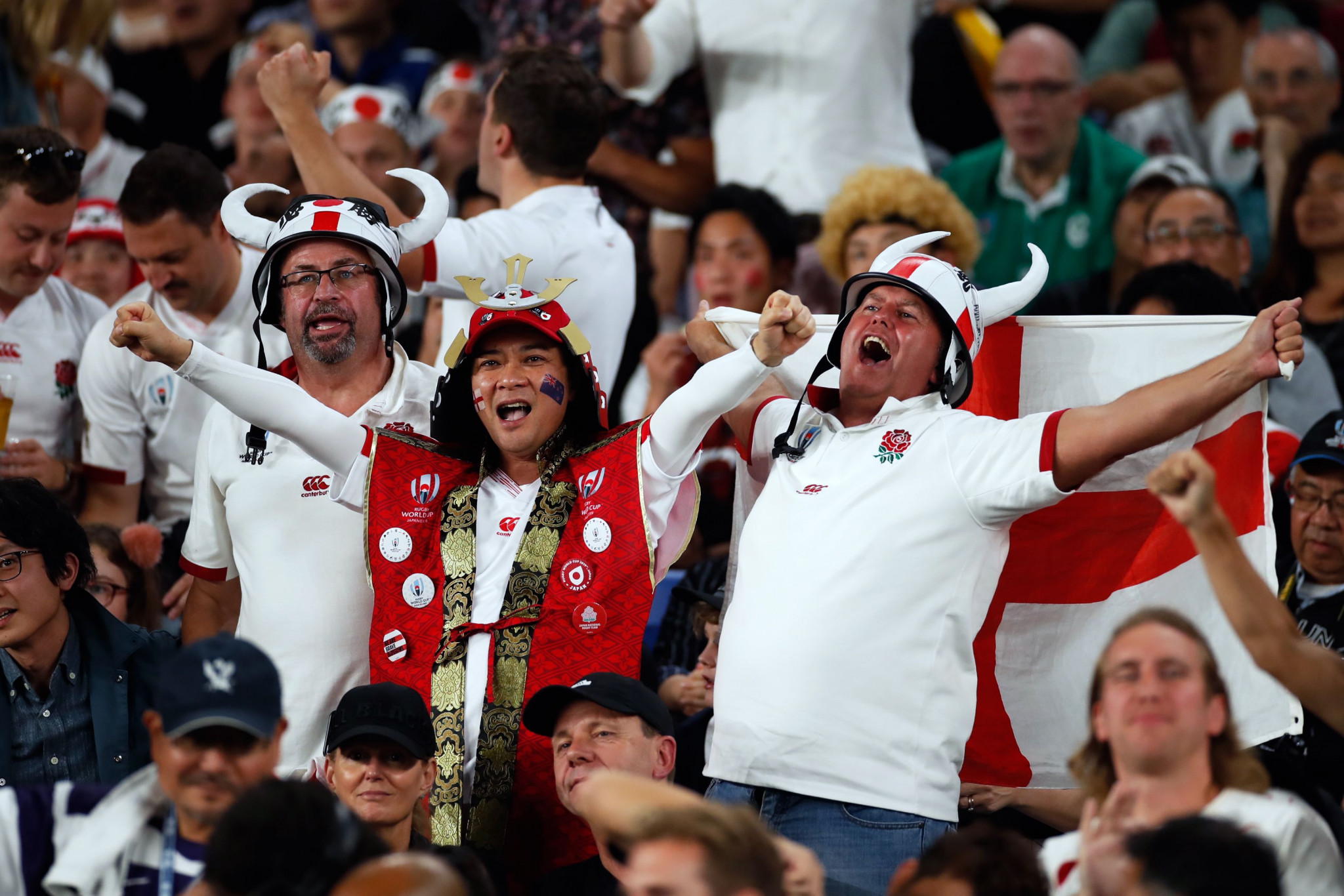 Organisers of the 2023 Rugby World Cup have underlined plans to sell a record 2.6 million tickets for the event after the first tranche went on sale.

The World Cup is scheduled to take place from September 8 to October 28 in France in 2023, with organisers aiming to make it the most accessible Rugby World Cup of all time.

Tickets are being made available through a phased process, with a pre-sale period running from March 15 to April 5 for the "City" and "Follow My Team" packs before going on general sale on April 6.

With 500,000 people registered for a "2023 Family" pack, which became available on March 18, organisers expect demand for the World Cup to surpass previous events.

World Rugby chairman Sir Bill Beaumont termed the first set of tickets going on sale "the moment fans have been waiting for".

"We have seen extraordinary levels of excitement with half a million fans joining the 2023 Family, all eager to play a part in rugby’s 200th birthday celebrations," added Sir Bill.

"There is an incredible amount of anticipation for this Rugby World Cup," Atcher said.

"Since announcing the match schedule and ticketing programme, hundreds of thousands of fans from across the globe have activated their accounts on our ticketing platform.

"Bringing together the largest possible audience is a key priority for us.

"In that sense, our kick-off times will provide European broadcasters with 24 matches in primetime, translating in an exceptional level of exposure."

The Follow My Team pack includes all four pool matches for a qualified team, with the possibility to purchase a ticket for the team’s quarter-final should it qualify for the knockout phase.

Should the team not make it past the pool phase, ticket-holders are expected to receive a full refund for that last-eight clash.

The City pack comprises of either three or all pool matches in each of the nine host cities.

The two packs are expected to be available until September 2022, while an official re-sale platform is also due to be launched a year before the World Cup.

Organisers have also confirmed kick-off times for the competition’s 48 matches scheduled to be played across nine stadiums.

Half of those matches are due to begin at 9pm local time, reflecting the model used at the 2007 World Cup in France.

The kick-off times can be found here.