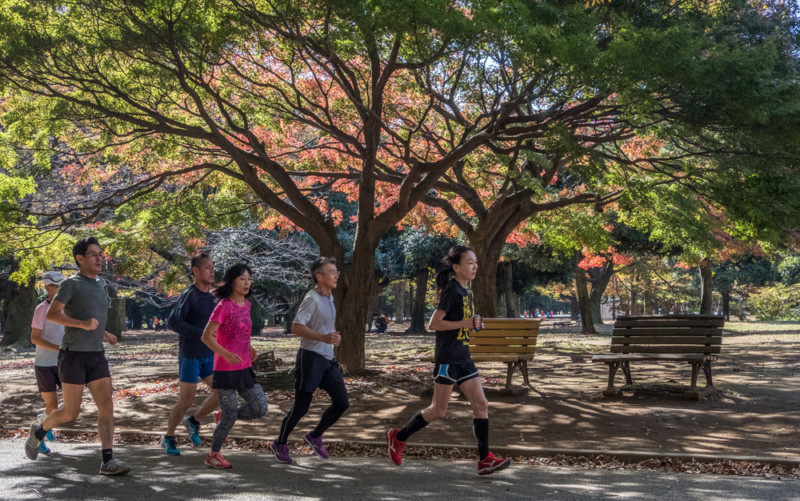 Tokyo is planning to host a half marathon next year to celebrate the legacy of the Japanese capital staging the Olympic and Paralympics following a proposal from International Olympic Committee (IOC) President Thomas Bach.

The "Celebration Marathon" was suggested by Bach in November 2019 and the Tokyo Metropolitan Government and the IOC have now reached an agreement on the plan following a virtual meeting today.

It is proposed to host the inaugural event in the autumn of 2022 over the marathon course due to be used during the Paralympic Games at this year’s rearranged Tokyo 2020.

Bach raised the idea of a long-distance running event in the wake of the controversial decision in October 2019 to move the men and women’s Olympic marathons from Tokyo 800 kilometres away to Sapporo to avoid the worst heat in Tokyo.

As well as acting as a celebration of Tokyo 2020, it is planned that the first event should also be used to show gratitude to residents in the Japanese capital for their support of measures taken to help combat the coronavirus pandemic.

Japanese organisers are promising they will make it easy for many runners including runners with disabilities to participate.

As well as supporting the event, the IOC has promised to invite top athletes to take part in the race, including medallists from this year’s Games.

It is hoped that Bach will attend as the guest of honour.

Along with the half-marathon, it is planned that the IOC will host a series of events to promote Olympism and run several community activities to encourage youngsters to take part in sport.