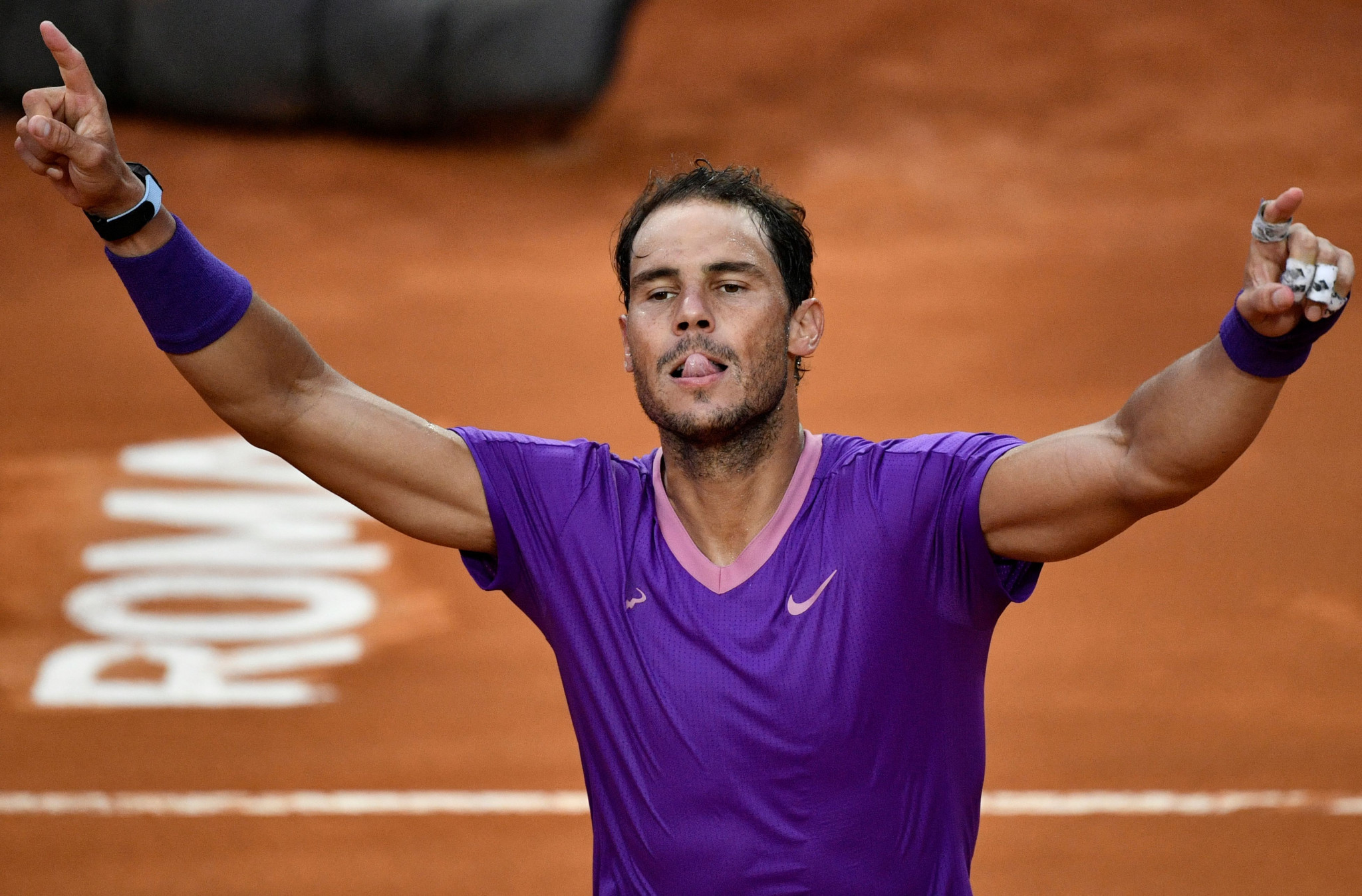 Rafael Nadal defeated world number one Novak Djokovic to win a record 10th Italian Open title, while Iga Świątek was victorious in the women's final to ensure that both French Open singles champions ended this event in style.

Spain's Nadal and Serbia's Djokovic, the top two seeds at the Foro Italico in Rome, were renewing their rivalry on Nadal's favoured surface of clay.

Djokovic fought back admirably in the second set, but then could not convert two break points at 2-2 in the decisive third.

Nadal made him pay, breaking in the next game, and went on to earn a record-extending 10th Italian Open crown.

It represents Nadal's 36th Association of Tennis Professionals Masters 1000 crown, equalling Djokovic’s record, and is a timely return to form ahead of the French Open, which starts later this month.

The Pole, who turns 20 at the end of this month, lost only four points in the opening set and nine in the second.

Plíšková won just three points on the Świątek serve, and the match was over in 46 minutes.

It was Plíšková's third successive Rome final, but things are not trending in the right direction.

After winning the title in 2019, the Czech was forced to retire against Romania's Simona Halep in last year's final when trailing 6-0, 2-1.

Today's 6-0, 6-0 victory means Świątek will move into the top 10 of the world rankings for the first time.

It is Świątek's biggest win since the 2020 French Open.