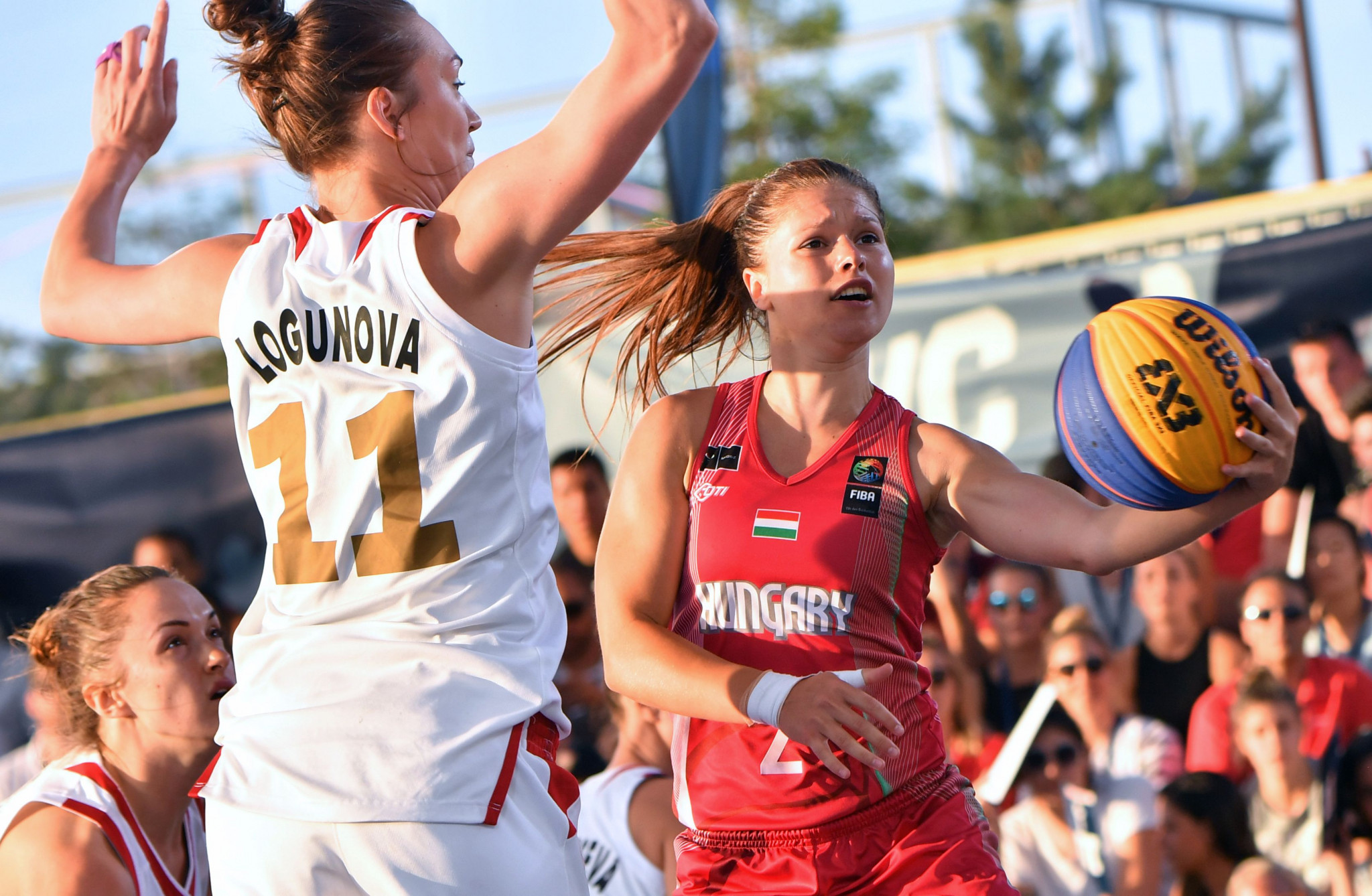 Belgium and Hungary topped their pools in the men’s and women’s competitions after the opening day of the International Basketball Federation 3x3 Universality Olympic Qualifying Tournament in Debrecen.

In men’s Pool A fifth seeds Belgium won both their matches, against fourth seeds Ukraine 19-14 and top seeds Slovenia 20-18.

Belgium advanced to the semi-finals of the competition after topping their pool and need to win only two more games to secure the remaining spot at the Tokyo 2020 Olympics on the men’s side.

Slovenia secured second place in the group after beating Ukraine 21-14, and both those countries advance to the quarter-finals, meaning they require three wins if they are to get to the Olympics.

The other half of the men’s competition will play out tomorrow with second seeds Mongolia, third seeds Hungary and sixth seeds Romania making up Pool B.

Hungary ?? & ?? Belgium ? their pools after Day 1 at Universality #3x3OQT pic.twitter.com/CTbrgHGHUX

In women’s Pool B, third seeds and hosts Hungary topped the pool after recording two narrow wins, against second seeds The Netherlands 14-12 and sixth seeds Estonia 13-10.

Hungary advance to the semi-finals with the other two teams in the pool forced to settle for quarter-final spots.

The Netherlands secured second spot in the pool after edging out Estonia 11-10 in the other game.

Their opponents will be finalised tomorrow when the other half of the competition is played out, with Pool A featuring top seeds Italy, fourth seeds Iran and fifth seeds Chinese Taipei.

Only the winners of the men’s and women’s competitions will qualify for Tokyo 2020, when the line-ups for the sport’s Olympic debut will be finalised.