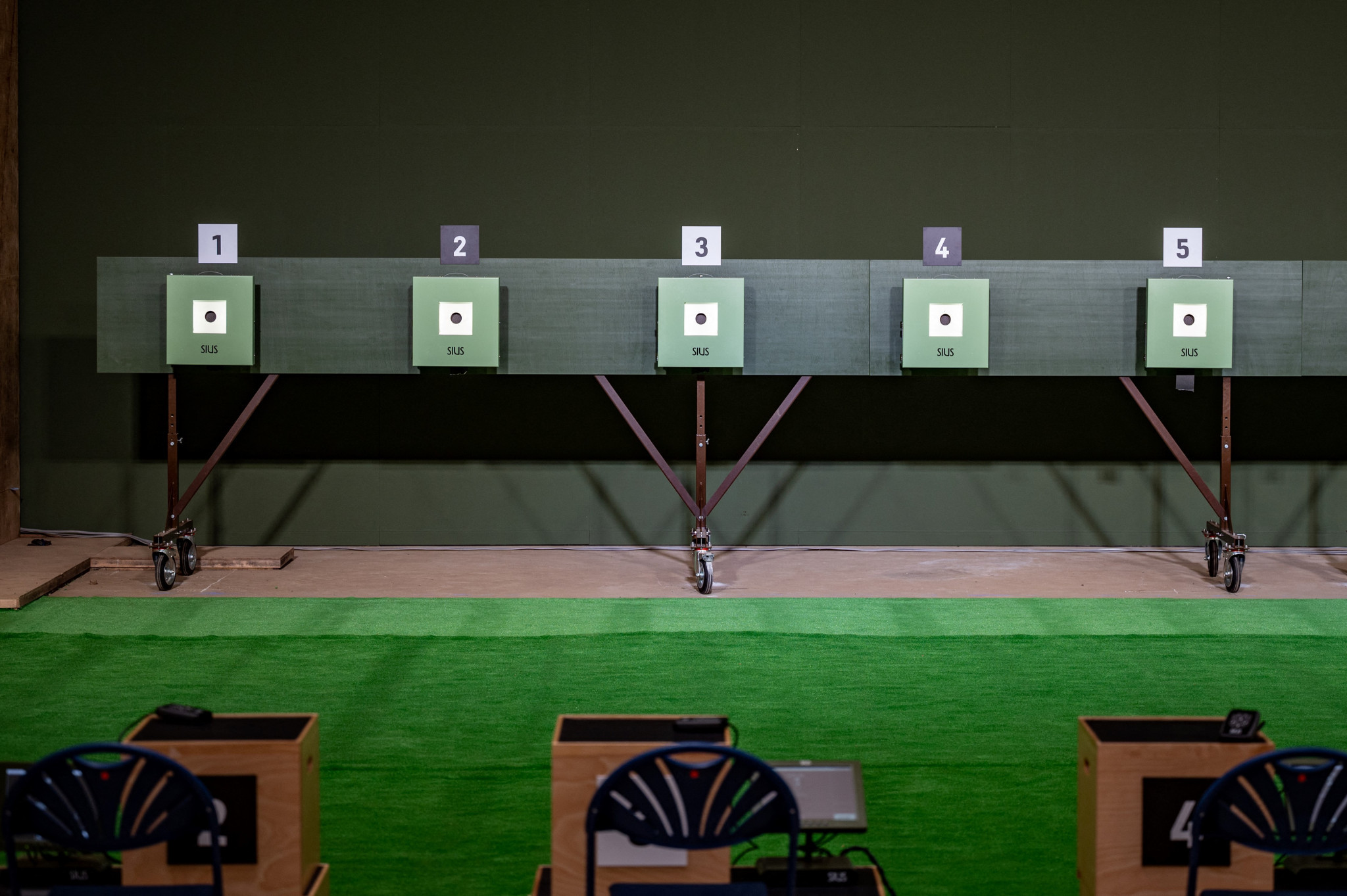 Anna Normann of Sweden rounded off a fine performance at the World Para Shooting Grand Prix in Novi Sad by winning a third gold on the final day of competition.

Having won gold and silver on the opening two days of the Grand Prix, Normann added a second gold yesterday in the mixed 50m rifle prone SH1 final.

Shchetnik, who had finished second behind Normann in the earlier qualification, just missed out on a medal after totalling 204.5.

In the second of today’s finals, Denmark’s Jens Frimann won the men's rifle three positions SH1 gold with a total 450.1.

Silver went to Slovakia’s Radoslav Malenovsky on 448.5, with Suranji securing another bronze on 439.0.

Vasyl Kovalchuk of Ukraine took silver with 248.3, and bronze went to home shooter Dragan Ristic on 228.9.

Hungary’s Krisztina David won the mixed 50m pistol SH1 event with 215.8 points, ahead of Ukraine’s Oleksii Denysiuk on 213.2 and Azerbaijan’s Kamran Zeynalov on 192.8.