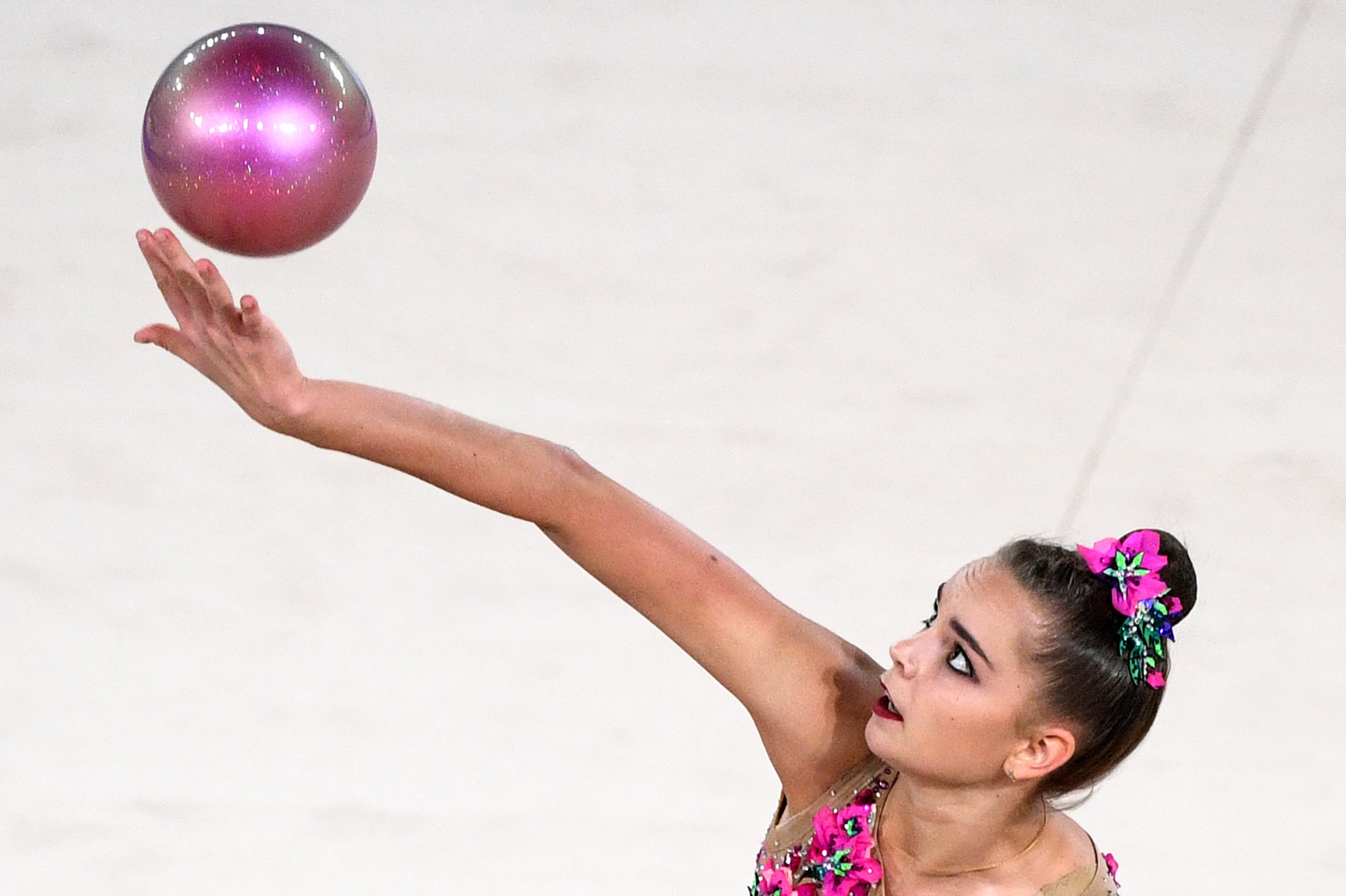 Russia claimed the gold medal in the group category and the individual all-around at the International Gymnastics Federation (FIG) Rhythmic Gymnastics World Challenge Cup in Moscow in Russia.

In the group discipline, the favourites prevailed with the gold medal, with Russia scoring 92.85, easing to victory in the process.

Japan were the silver medallists, with a score of 89.25, holding off Uzbekistan by half a point, who were the bronze medallists with 88.75.

Dina Averina, one of the two famous twins, won the gold medal in the individual all-around, a long way clear of the rest of the field with a score of 111.65.

Her compatriot Lala Kramarenko took silver with a total of 104.75, while Slovenia's Ekaterina Vedeneeva won the bronze medal with a score of 93.30.