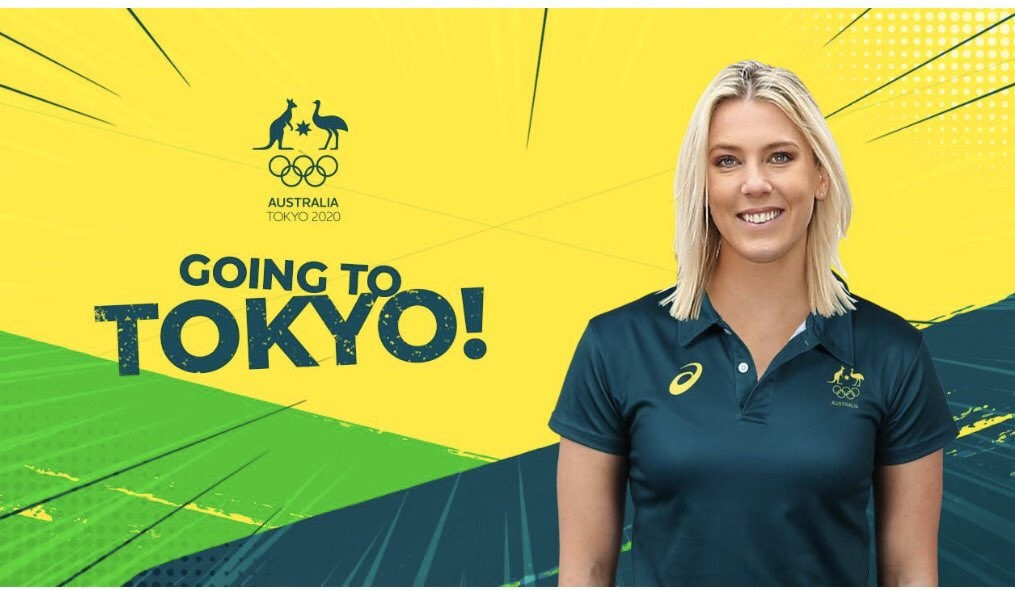 Sara Blicavs has been drafted in to replace Liz Cambage following her withdrawal from Australia’s women’s basketball squad for the Olympic Games here in Tokyo.

Australia suffered a blow when Cambage pulled out of the event, citing mental health concerns while the centre is also under investigation over her conduct during a warm-up match against Nigeria.

The Australian Olympic Committee has now called upon Blicavs, who is set to make her Olympic debut when competition is due to get underway next week.

The 29-year-old follows in the footsteps of her father Andris, who competed at the Montreal 1976 Olympics, while her mother Kara has also played basketball for Australia.

"This Opals team is an incredibly strong group and I know Sara will be a fantastic addition to the squad.

"Today is a day to celebrate not just for Sara but for her family, coaches, teammates and supporters who have been there throughout her basketball career and have helped her realise her Olympic dream."

Australia is looking to win its first basketball medal since earning bronze at London 2012.

Head coach Sandy Brondello said Blicavs’ versatility would be a great asset to the team at Tokyo 2020.

"This is a dream that we all want to achieve in our careers and Sara’s been playing great," Brondello said.

"She's a player that continues to get better every single year.

"She's very versatile - she can shoot, she can rebound, she does a lot of great things She's been in the [Opals] system for so long, she's going to slip in really smoothly.

"We're excited to get her with us and that she gets an opportunity to go to an Olympic Games.

"When you face some kind of adversity, when someone leaves the team, it means that you can replace them.

"It was really hard to pick that final 12, Sarah really was so close to making this team - it's nothing that she didn't do, it was more about the balance of the team.

"To make that call the other day to say that she’s the player we want made me happy."

Basketball Australia announced yesterday that it had launched an investigation into Cambage’s conduct against Nigeria following allegations of a physical and verbal altercation.

There has also been a report that the 29-year-old broke COVID-19 protocol by leaving the team’s hotel to head out into Las Vegas.

Cambage took to social media to respond to the allegations, admitting there was a "physical altercation" and "words were exchanged".

But she denied that she had broken the team’s hotel bubble.

Cambage claimed the announcement of her withdrawal was "one of the hardest decisions of my life" but admitted "it had been coming" after experiencing panic attacks.

Born in London to an Australian mother and Nigerian father, Cambage was raised in Australia since she was an infant.

Cambage is an Olympic bronze medallist from London 2012 and earned a Commonwealth Games gold at Gold Coast 2018.