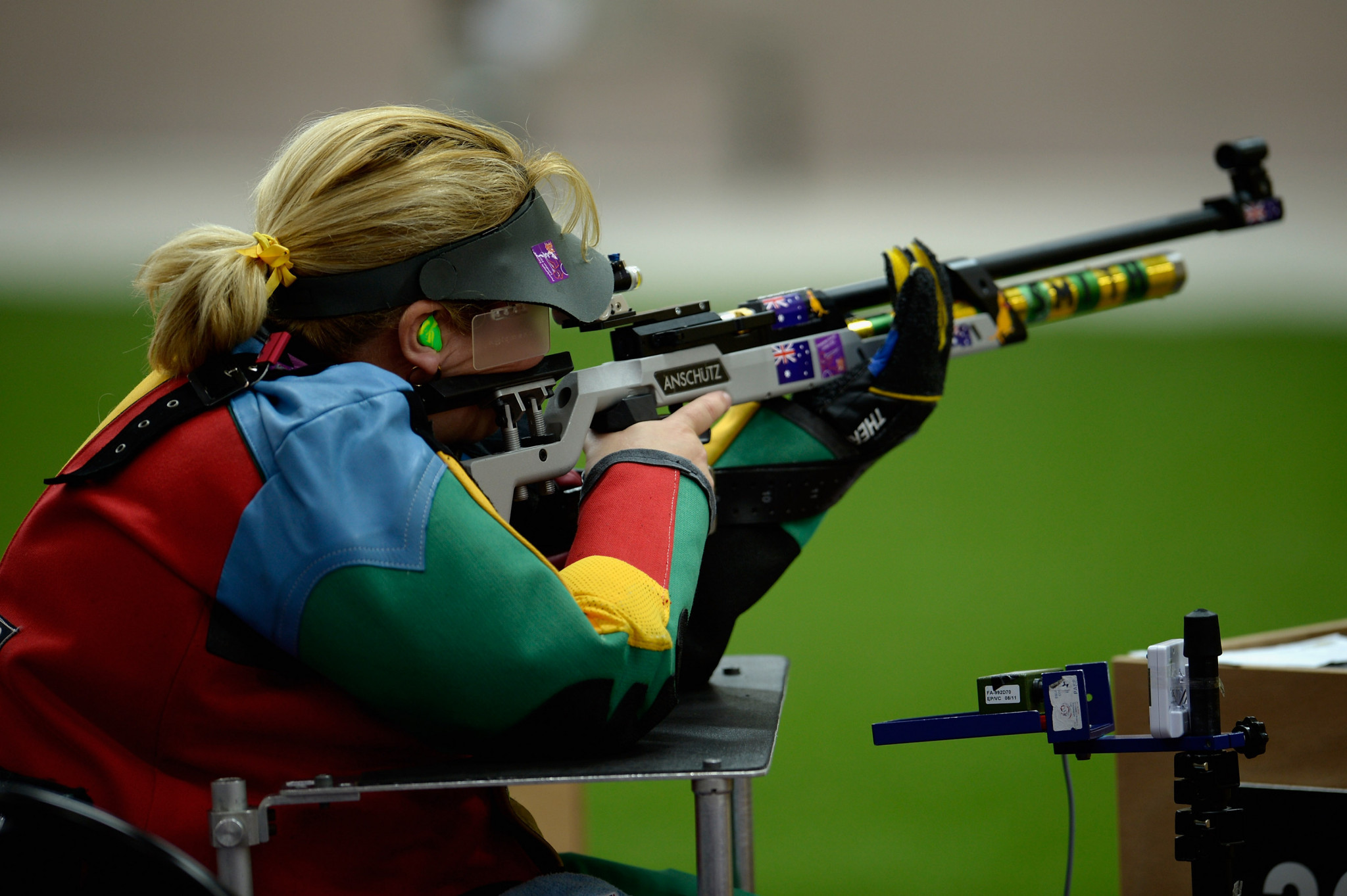 Anton Zappelli has called on his teammates to "set our own history" as the Australia shooting squad heads into their first Paralympics without legend Libby Kosmala in almost 50 years.

Zappelli, Natalie Smith and Chris Pitt have been chosen to represent Australia in shooting at the Paralympics here in Tokyo with the aim of securing the country’s first gold medal in the sport since Seoul 1988 when Kosmala triumphed.

"Libby was always a wealth of knowledge for us," Zappelli said.

"It’ll feel a bit different not having her around, definitely, but it’s there for us to try and set our own history now."

McLoughlin said: "Libby’s retirement left a huge hole and that sort of experience can’t be replaced.

"Yet, looking at the credentials of the three Para-shooters we’ve announced today and the way they’ve gone about preparing for Tokyo, it’s clear they’re absolutely ready to step up and put Australia among the world’s best nations in the sport.

"I look forward to supporting Anton, Nat and Chris throughout this campaign so they can focus on performing at their very best."

Smith will compete in the R2 women’s 10-metre air rifle standing and will team up with Zappelli in the R3 mixed 10m air rifle prone.

World silver medallist Zappelli, London 2012 bronze medallist Smith and Rio 2016 fourth-place finisher Pitt each have at least one Paralympics under their belt.

Zappelli believes the team will draw on their previous experiences at the Games when they compete at Tokyo 2020.

The 49-year-old said: "It definitely helps that we’ve each competed at a Paralympics before.

"In my case, Rio was really just a taste of what it’s all about and the whole experience of competing at that level.

"You can’t compare it to anything else.

"It was a real eye-opener for me.

"This will be different because of the circumstances.

"It’s been a strange lead-up but, as far as the way the competition is run and the people we’re competing against, I think we’ll all be more comfortable."