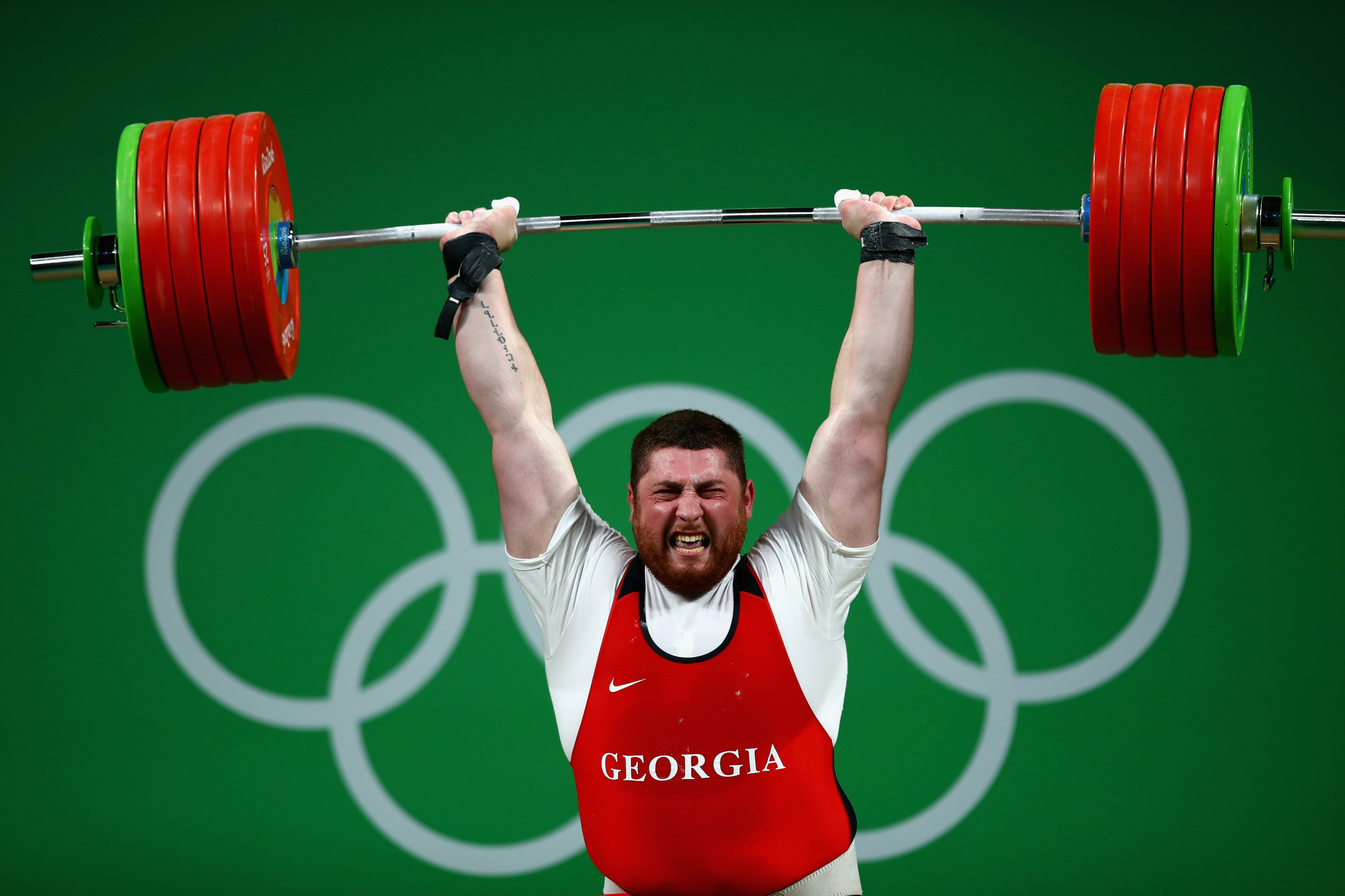 If you play weightlifting by numbers, there are many different ways to look at Tokyo 2020.

For some, the big number is 485 - the total, in kilos, of Lasha Talakhadze’s super-heavyweight world record.

Plenty of weightlifting fans expect to see it beaten, and in style on the sport’s biggest stage.

Perhaps in China the big number is five, which is how many Olympic gold medals the world’s weightlifting powerhouse has won at every Games this century.

They expect to see that number beaten, too.

For the United States, the only country besides China to qualify a maximum team of eight, it might be 13,000, which is the number by which membership of USA Weightlifting has grown since the last Olympic Games in Rio.

A good performance in Tokyo, coupled with high visibility of an outstanding team on television, will surely help that number to grow by many more.

Other numbers might be 37 - the number of years since Britain won an Olympic medal, a wait that could end in Tokyo, or 43 - the age of Laurel Hubbard, arguably the most high-profile weightlifter at the Games, as the New Zealander is the first openly transgender athlete to qualify in any sport.

Another could be 21 - the number of years since Dika Toua of Papua New Guinea made the first ever lift in women’s weightlifting at the Olympic Games – and she is still there in Tokyo, where the home hope Hiromi Miyake is also competing in her fifth Games.

But sadly, the most important number of all is 115.

That is how many potential quota places were forfeited because of the problem that will never go away - doping.

Shocking corruption scandals have been exposed in weightlifting over the past 18 months and as always they have their roots in doping.

Nations with multiple violations have paid the price with outright bans or quota forfeits, and the International Olympic Committee (IOC) has issued several stern warnings this year to the International Weightlifting Federation (IWF) - clean up your sport and the way it is governed, or you are off the programme.

How desperately sad it will be if Tokyo 2020 is the last Olympic outing for weightlifting.

There are so many young weightlifters competing at the Olympic Games for the first time, who could come back stronger and wiser next time - if there is a next time.

The United States, Ecuador and Italy are among the nations with outstanding young lifters, as of course are China.

Colombia, Turkey and Moldova have all lost quota places but already have bright prospects for Paris.

Russia, Armenia, Belarus, Egypt, Kazakhstan and even Thailand can also come back stronger if they take their chance to clean up and change their culture.

As Mike Irani, the IWF’s Interim President, has said: "We don’t want to destroy these nations - we want to educate them."

Some of the first-timers in Tokyo are from nations with no recent history in the sport, or in some cases no distant history either.

For Nina Sterckx of Belgium, Enzo Kuworge of the Netherlands, Emily Campbell of Britain and Talha Talib of Pakistan this could be the start of something special.

We shall not know until after the Games, when the IOC deliberates on weightlifting’s future.