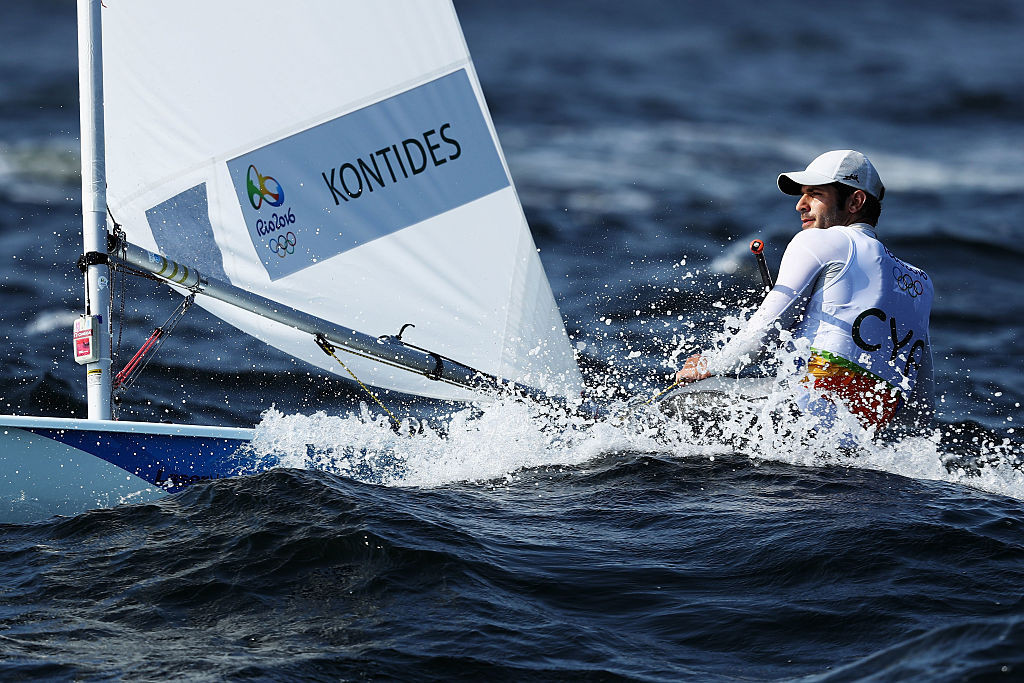 Pavlos Kontides, who earned Cyprus its first Olympic medal at the London 2012 Games when he took silver in the men’s laser, will seek to take a further step up the podium as his event gets underway tomorrow on the first day of the Tokyo 2020 sailing competition.

Also starting tomorrow at Enoshima Yacht Harbour are the women’s laser radials and the men’s and women’s RS:X sailboarding.

Sailing in six other categories – men’s Finn, men’s and women’s 470, men’s 49er, women’s 49erFX and the mixed Nacra 17 – will take place before the competition ends on August 4.

Kontides will have plenty of competition for the gold, however, notably from Matt Wearn, who is hoping to extend Australia’s winning run in the Laser established by Tom Slingsby in 2012 and Tom Burton in 2016.

Brazil’s wily operator Robert Scheidt, one of three sailors to have won a medal in at least five Olympics along with his old rival Ben Ainslie of Britain and Brazil’s Torben Grael, will also be gunning for a medal.

Scheidt is the only sailor to have won the Olympic laser title twice.

Meanwhile, Philipp Buhl will seek to become the first German sailor to win gold since the 1996 Atlanta Olympics, where Jochen Schümann won the soling event, and Elliot Hanson will seek to win a third medal for Britain in this event.

Marit Bouwmeester of The Netherlands will seek to win back-to-back Olympic gold medals in an individual sailing event when she takes part in the women's laser radial event.

Other contenders for the title include Denmark’s Anne-Marie Rindom and Emma Plasschaert of Belgium.

Bouwmeester’s compatriot Lilian de Geus finished fourth in the RS:X competition at Rio 2016 and will hope for better this time around.

De Geus, a three-times world champion and reigning European champion, commented: "The Olympic Games is definitely the most important event.

"There is only one entrant per country, unlike at the Worlds, and that makes it a special event.

"It’s a big event that you work towards for four years, or this time five years."

The Dutch prospects are also strong in sailboarding, with Kiran Badloe a strong favourite in the men’s section.