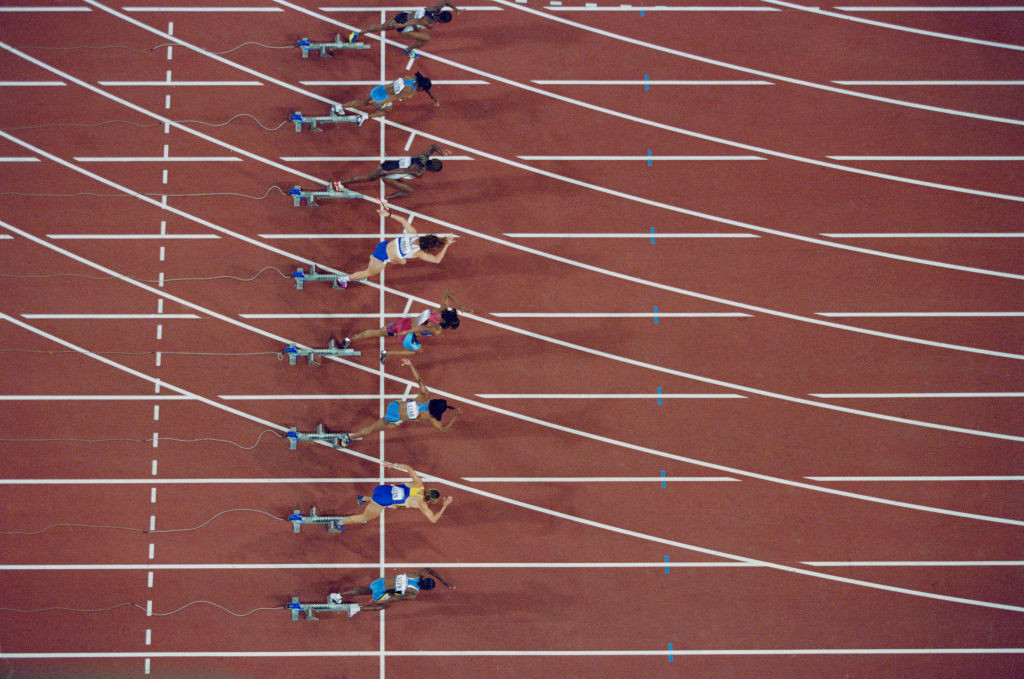 The Russia Taskforce confirmed to the World Athletics Council today that "satisfactory progress" is still being made in the negotiations to end the long-running suspension of the Russian Athletics Federation (RusAF).

But the RusAF, out in the cold since November 2015 following the revelations of widespread and state-supported doping networks within Russia, could once again face expulsion at the 53rd World Athletics Congress due to be held in November if that progress is not maintained.

In its latest report to the Council the Russia Taskforce, headed by Rune Andersen, reported that the RusAF was continuing to meet the milestones and key performance indicators (KPIs) set out in the Reinstatement Plan.

A World Athletics release said: "The Taskforce is hopeful that, under the guidance of Acting President Irina Privalova, and with the assistance of the three international experts appointed to assist in the Reinstatement Plan, RusAF will continue to meet the remaining milestones and KPIs to satisfy all of the conditions set for its reinstatement to membership of World Athletics.

"Consequently, the Council resolved that the Authorised Neutral Athlete (ANA) process would remain in effect and that the Council would consider in November whether the ANA quota of 10 athletes that applied to certain competitions in 2021 should be maintained or revised for competitions staged in 2022."

That resolution could be withdrawal and replaced one to expel the RusAF shout KPIs not be met, the Russia Taskforce warned, however.

Speaking after the first day of the Council meeting in Tokyo, World Athletics President Sebastian Coe said: "I'm delighted to be able to say that yet again that Council has endorsed the latest Taskforce report and the recommendations to follow.

"The Taskforce did conclude that there was light at the end of the tunnel.

"Progress is being made.

"The suspension will remain within the gift of the Council and the decision that the Council makes at its next meeting will be transferred to the Congress for evaluation."

Coe added that the most recent discussion within the Council following the latest Russian Taskforce recommendations has "all been around the reinstatement programme and whether it is being adhered to".

"There is a much stronger will within the new structure that is the new RusAF to drive this forward," Coe said.

"I think the big addition is the external experts, the independent experts that have sat alongside and been welcomed into RusAF to make sure that that roadmap is being implemented and meeting the timelines that have been set by the Taskforce."

However, there had been "much debate in Council" because of how long the RusAF has been suspended, Coe admitted.

"Let me be open with you," Coe added.

"There was much debate in Council.

"You can understand that

"So the debate around the table was quite a tough one and there were colleagues that questioned whether any Authorised Neutral Athletes should be there at the Tokyo 2020 Olympics.

"It was decided that 10 was an appropriate number and the Council, as it always does, endorsed the work of the Taskforce."

Looking ahead to the athletics competition that starts at the Tokyo 2020 Olympics on Friday (July 30), Coe added some statistical information.

"A total of 99 countries have won Olympic medals in athletics," he said.

"We are very confident that a 100th country will soon join them.

"A total of 2,038 athletes are now registered to compete here across 196 National Olympic Committees.

"We will have around 55 hours of competition across 19 sessions."

To read the full report of the World Athletics Taskforce click here.