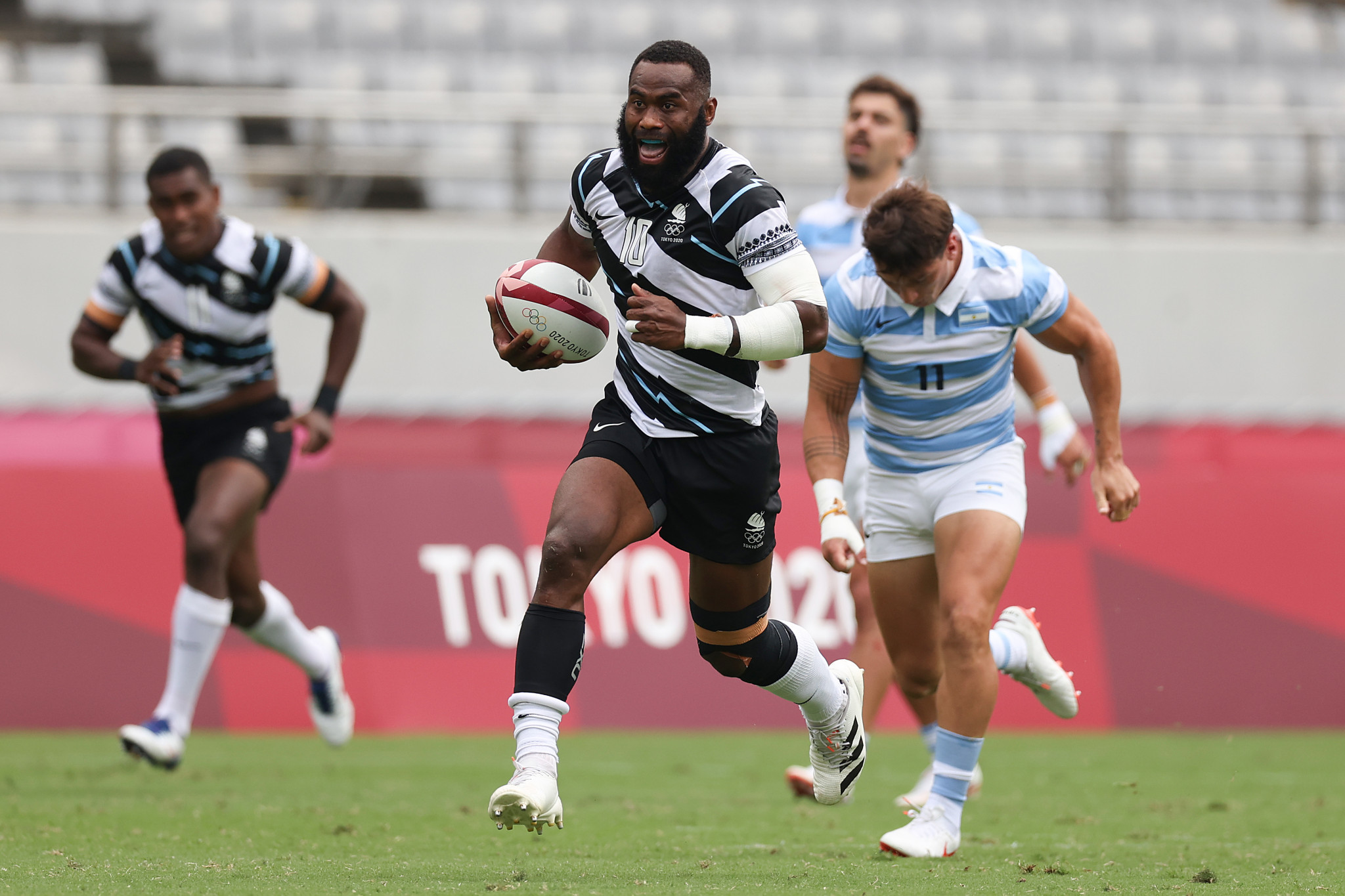 CVC Capital Partners and KKR are reportedly among the groups that are in discussions with the worldwide governing body.

According to the Financial Times, a deal could include a commercial stake in the Rugby World Cup.

It is reported that talks are at an early stage with World Rugby hiring bankers at Jefferies and Rothschild, as well as consultants at Oakwell Sports Advisory, to advise.

"In the sport of rugby, the World Cup, for both men and women, is the premium property, so would demand the highest possible valuation," Gilpin told the Financial Times.

"We’ve had good talks with potential investors in that regard."

Giplin said the appearance of rugby sevens at the Olympics was helping to attract more interest in the sport.

Rugby sevens made its Olympic debut at Rio 2016 before featuring at Tokyo 2020 where Fiji’s men’s team claimed back-to-back titles.

Gilpin told the Financial Times that the Games generates revenues of up to $40 million (£28.7 million/€33.6 million).

"If we can use what we do to open up new markets for the sport, then boats rise for everybody," Gilpin said.

The Financial Times reports that the money from the deal with the private equity firm would be use to invest in the women’s game and television formats for rugby sevens tournaments outside of the Olympics.

The Luxembourg-based company has also gained stakes in two of the world’s biggest rugby union leagues with 28 per cent in the PRO14 - now rebranded the United Rugby Championship - 27 per cent in England’s Premiership.