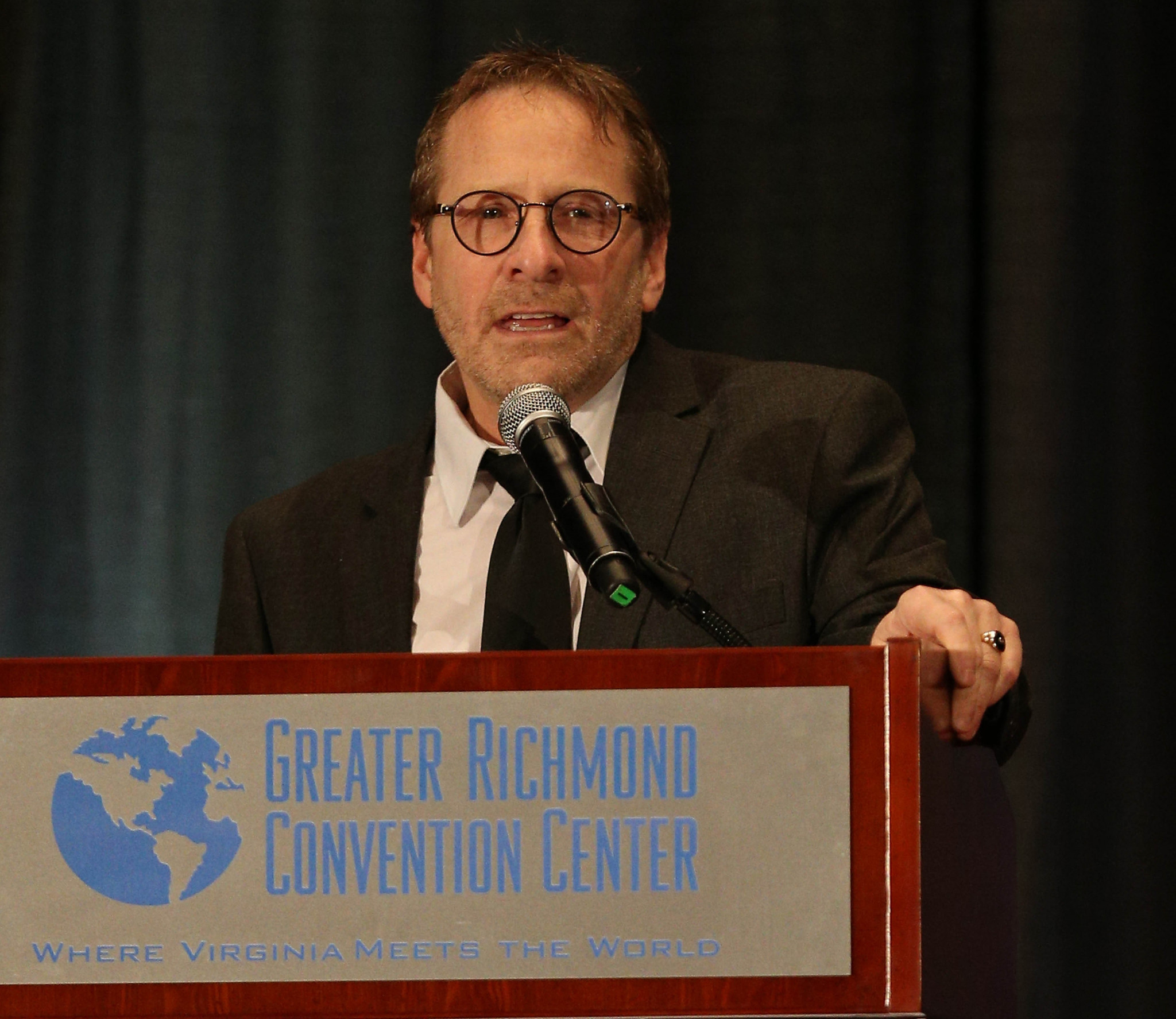 USA Fencing has paid tribute to Olympic coach Anthony "Buckie" Leach after his death at the age of 62 following a motorbike accident.

Leach died on Saturday (August 15) after an accident on a cross-country road trip.

Leach had recently returned from the Tokyo 2020 Olympics, where he led the women’s foil team for the fifth time in his career at the Games.

The US women’s foil team finished fourth at the Games after losing their bronze medal match.

The team included Lee Kiefer, who became the first US woman to claim gold in the individual Olympic foil event when she triumphed at Tokyo 2020.

"He also coached more than a half dozen personal students to Olympic berths as well as foil fencers to senior, junior and cadet world titles."

The Notre Dame Fencing Family is heartbroken over the tragic passing of Buckie Leach.

We lift our prayers for his sister, Kathy, as we join her in celebrating his life.

This included winning five of a possible 10 gold medals in individual foil events.

"I am devastated to learn of the tragic passing of my dear friend Buckie Leach, who was taken from us far too soon," said Gia Kvaratskhelia, Fighting Irish head coach.

"Buckie’s legacy at Notre Dame and within American fencing stretch far beyond the athletic accomplishments of the fencers and teams that he coached.

"Rather, his enduring memory will be of the incredible person that he was - his kindness, his passion, his sense of humour, and the genuine way he brightened the lives of everyone who was fortunate enough to know him."