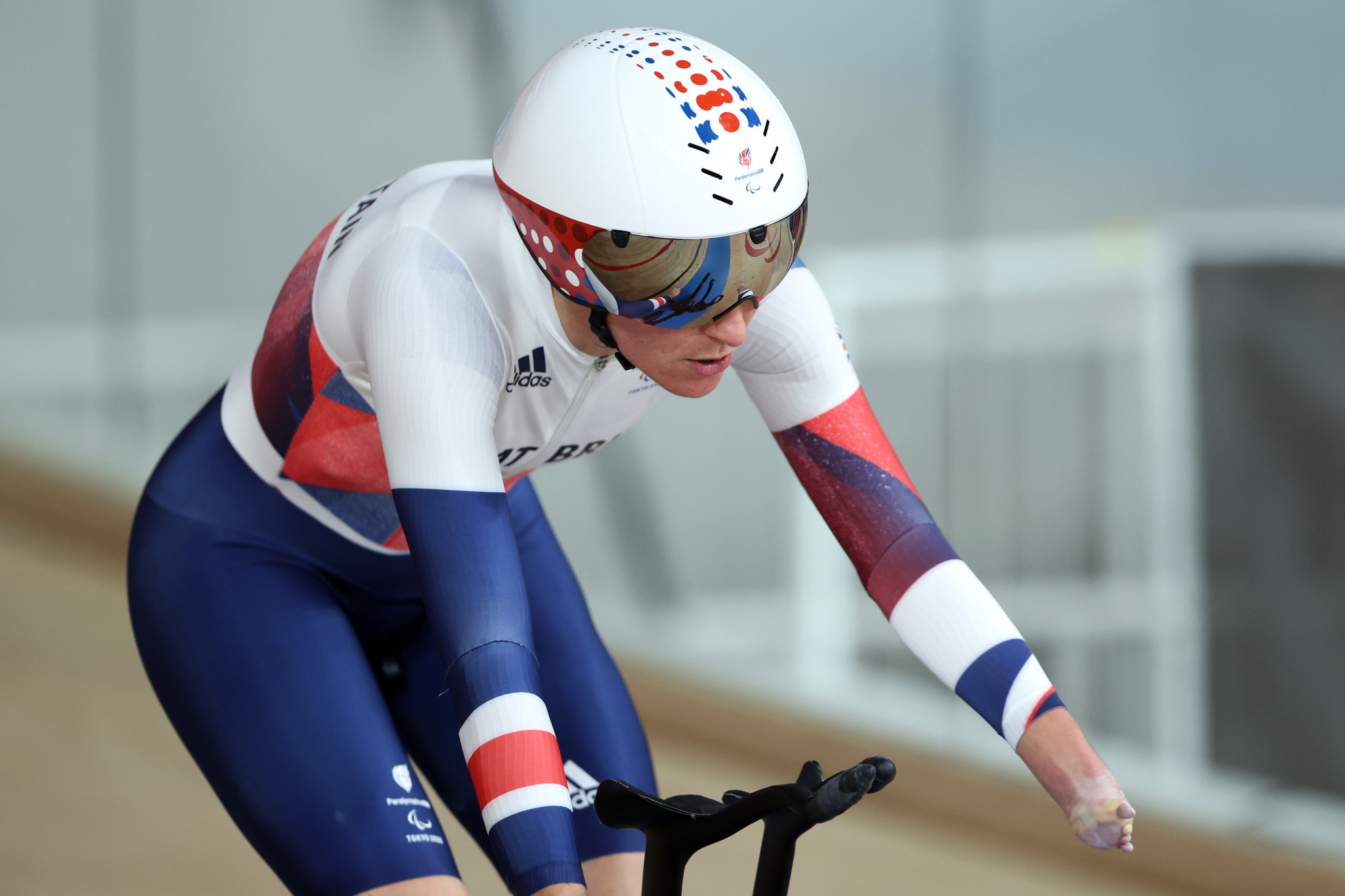 Dame Sarah Storey could become Britain's most decorated Paralympic athlete with a gold medal in road cycling, as competition starts tomorrow at the Fuji Speedway at the Tokyo 2020 Paralympic Games.

Her 26 Paralympic medals is the highest total from a Briton, but Dame Sarah is still one gold adrift of swimmer Mike Kenny's record of 16.

A gold in either the women's C5 time trial or road race would take her level with Kenny, but wins in both would give the 43-year-old an unprecedented 17 golds.

Italian cyclist and former Formula One (F1) driver Alex Zanardi will miss the chance to compete on the Japanese motorsport circuit, having been involved in a very serious cycling crash last year, leaving him in intensive care as he continues his rehabilitation more than a year on.

In his absence, the title of most decorated male road cyclist at the Games could go the way of four-times Paralympic champion Michael Teuber of Germany, who is the favourite to win the men's C1 time trial.

Zanardi has won four golds and two silvers at the Games.

Jaco van Gass won two gold medals on the track earlier in the Izu Velodrome, and is set to compete in the men's C1-3 road race.

There will be 34 medal events in road cycling, which concludes on Friday (September 3).

A total of 215 athletes are expected to compete in the event.

Germany is the most successful nation in road cycling at the Paralympics with 18 gold medals.

The country was also top of the road cycling medal table at Rio 2016 with eight golds.

The Fuji Speedway was on the F1 calendar for four years and hosted the finale of the 1976 season, remembered for Britain's James Hunt and Austrian Niki Lauda's battle for the title.

After a crash involving Canada's Gilles Villeneuve killed two spectators in 1977, the circuit was off the calendar for 30 years before returning briefly in 2007 and 2008.