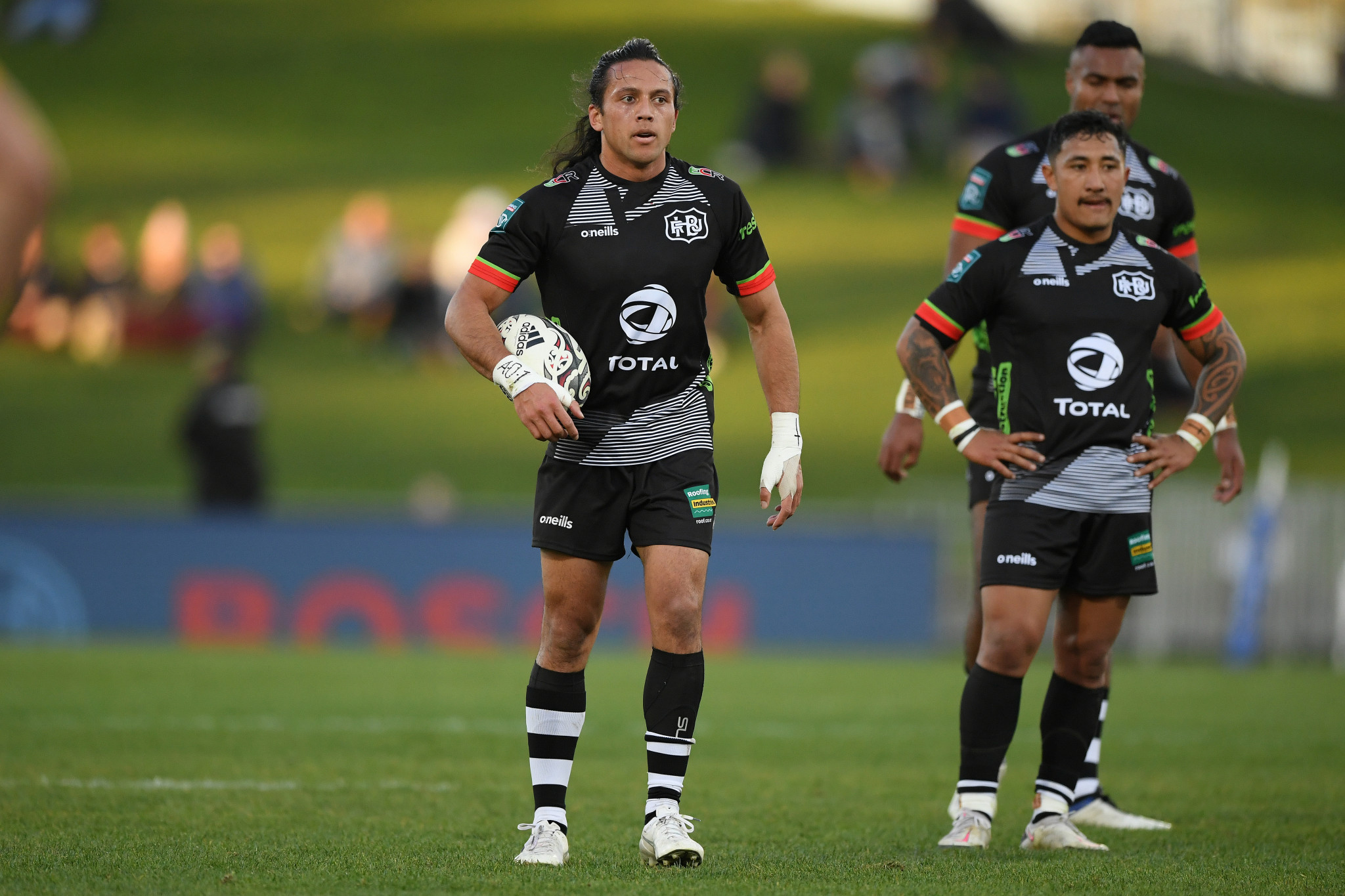 New Zealand Rugby was not consulted by provincial unions who sought exemptions for players based in Auckland for the resumption of the National Provincial Championship (NPC), which starts again this weekend, chief executive Mark Robinson has claimed.

Robinson said he was "frustrated" and "disappointed" with the five bodies involved, after errors were flagged in the exemption applications of six players.

Players travelled separately from Auckland to Wellington, Hawke's Bay, Manawatū, Bay of Plenty and Northland, but did not have the appropriate paperwork and were subsequently unable to travel.

Robinson said New Zealand Rugby was unaware the provincial unions were applying to have players exempt, calling the situation frustrating.

"If we had been made aware that this sort of thing was happening, we certainly would have [taken the lead on the process]," said Robinson, according to the New Zealand Herald.

"Ideally, in any of these situations, it would be nice to be communicated with and made aware of the situation.

"There's been lots of conversations in the last three days.

"We're incredibly disappointed and frustrated that we're in this position, and we realise it's an incredibly unfortunate situation.

"I think we've certainly communicated back to our provincial unions - both on various calls and more formally in writing - that this is a critical time for our country and we have worked really, really hard with the Government and all the associated agencies to be absolutely committed to all the health protocols associated with Covid, and that is the expectation of all our stakeholders as well.

"We understand this is an unfortunate situation and it's disappointing it's happened, but we nevertheless communicated that we have really high expectations around this in terms of continuing to work with the Government."

Four of the players had received both COVID-19 vaccination shots, while the other two had received their first one.

Five of the six players had tested negative for COVID-19 in the last 10 days.

The sixth player was double vaccinated and set to be tested.