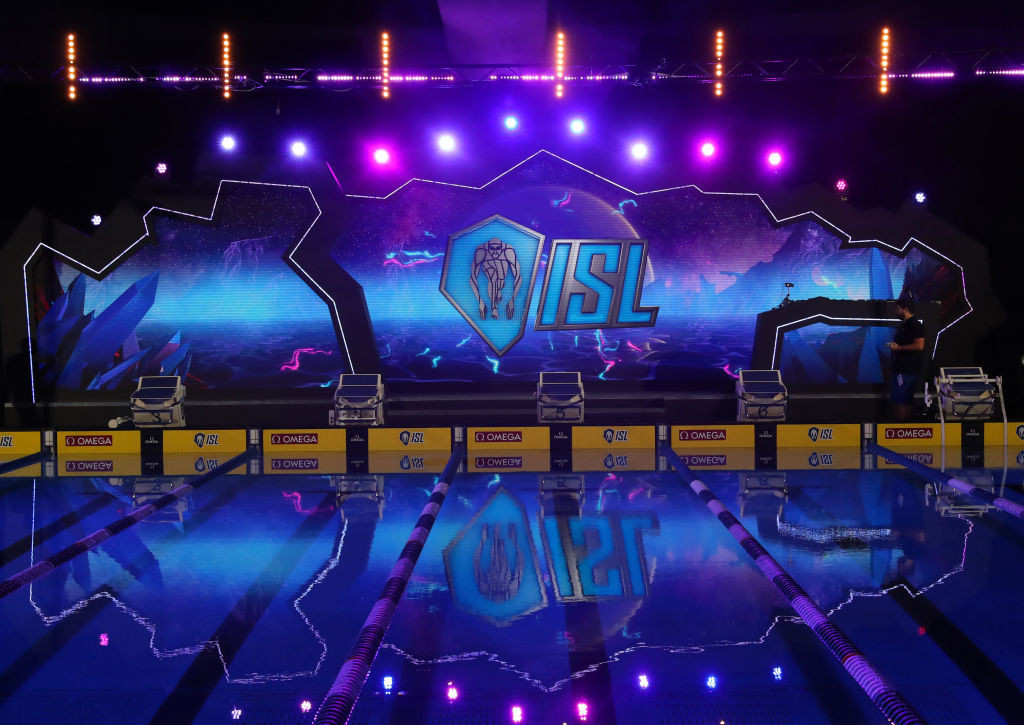 The International Swimming League (ISL) has been accused of failing to pay suppliers and vendors from as far back as two years ago as "nothing has changed" in its third season of competition.

In November last year, Energy Standard general manager Jean-François Salessy and ISL commercial director Hubert Montcoudiol resigned from their roles due to what they viewed as a slew of governance, financial and ethical problems.

In an open letter, Salessy claimed the ISL saw "swimmers’ agents, general managers, service providers, technicians and support staff are just extras in this movie, replaceable at will".

In a statement, the agency said: "We have been waiting over 10 months now for full payment for the services provided to ISL for season one.

"We have received advice from lawyers in the UK and Switzerland (where ISL is registered) and our lawyers in the UK have sent a letter to ISL informing them that if the debt is not paid in full we will commence court proceedings in England and if need be will also take steps in Switzerland."

A year later, Salessy and Montcoudiol now claim many of the debts remain unpaid.

"Last November, we resigned from our positions of Head Commercial ISL and General Manager Energy Standard, by denouncing the lightness of ISL's practices towards its suppliers and
employees," a statement read.

"As of September 17, 2021, seven matches into ISL Season 3, the situation remains the same: bills remain unpaid!"

The statement claimed the current season has been organised "in spite of ongoing issues with creditors", that the ISL's "unprofessional behaviour" is "yet to be resolved", and that not all of the swimmers have received payment.

Salessy and Montcoudiol continued: "Some audiovisual production partners, and other essential vendors are paid on an arbitrary basis when others are not.

They claim the total figure owed is now into seven figures.

"It is clear that the ISL founder, chief executive and management team do not respect their promises," the statement concludes.

"The swimming ecosystem doesn’t need to be weakened any further.

"Generating hopes and then disappointing them is terrible."

The ISL previously claimed it will need to "close all outstanding issues from the past" before preparations for the current season began.

In a statement in November 2020, it said: "For the first two seasons, we have been mostly focused on showcasing athlete talent and our product to the widest audience possible.

"We had hoped for meaningful revenues to come in but alongside the impact of the pandemic, our commercial operations have also failed significantly with most projections not materialising.

"Our head-down approach to deliver Season 2020 may have caused friction with some suppliers but we will honour all obligations, which are less than five per cent of last year’s overall expenditure."

The breakaway league is bankrolled by billionaire Konstantin Grigorishin, who claimed the ISL helped save the sport amid the closure of swimming pools and no competitive events during the coronavirus pandemic.