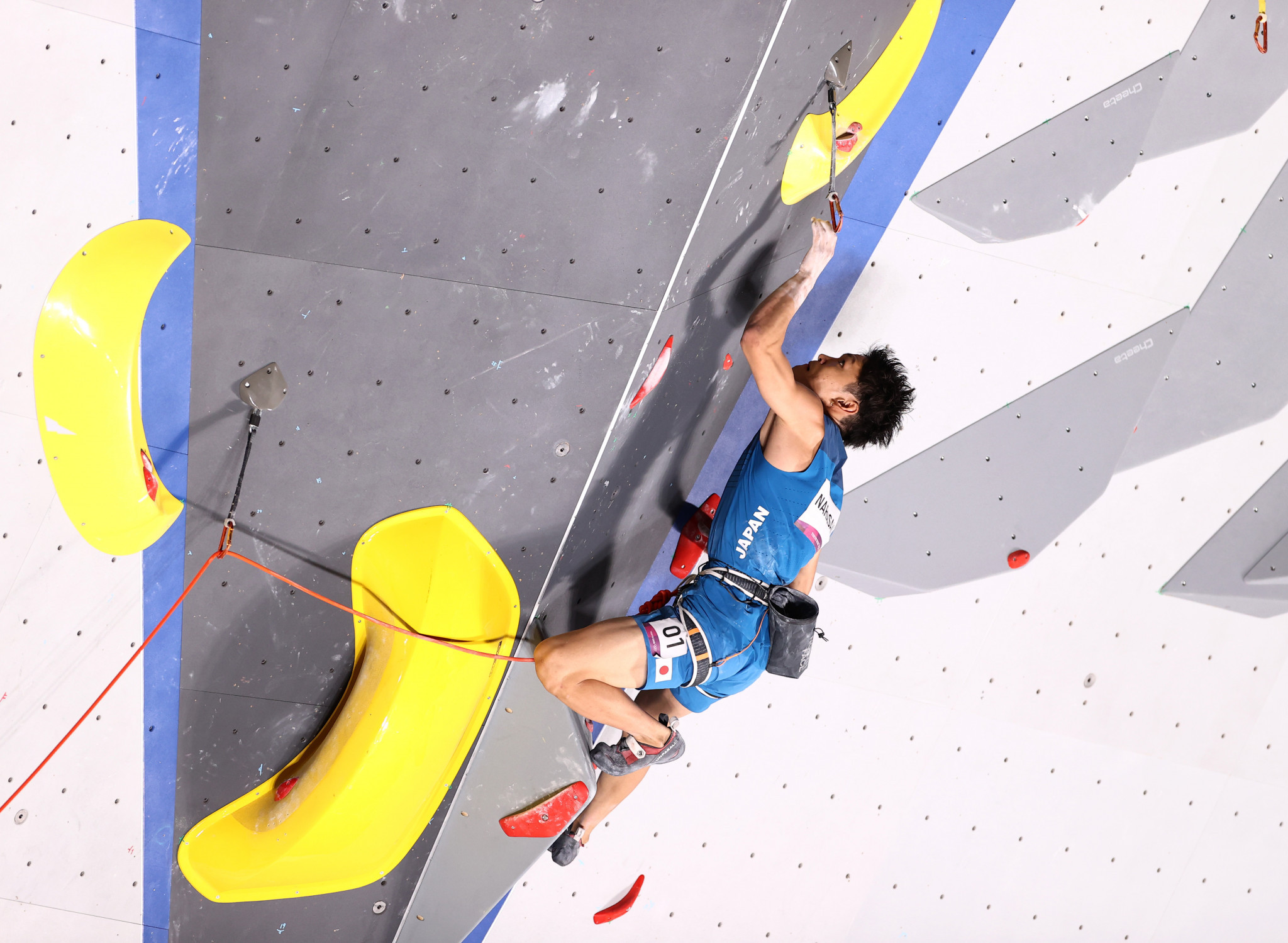 The penultimate day of the International Federation of Sport Climbing (IFSC) Climbing World Championship in Moscow saw qualification held in the lead discipline, with Tomoa Narasaki of Japan and Seo Chae-hyun of South Korea on top form.

The reigning men's combined world champion Narasaki recorded the best score in qualifying with 2.55 to make sure he advanced to tomorrow's final day.

Britain's Hamish McArthur was second with 3.32, while Japan's Kokoro Fujii, fresh from winning the boulder title earlier in the week, recorded 4.36 to place third.

Jakob Schubert of Austria, the lead bronze medallist at the last edition of the World Championships in Hachioji in Japan, was fourth with 4.69, while Yoshiyuki Ogata made it a successful day for Japanese climbers in qualification as he scored 4.87.

Fresh from securing the bouldering title in Moscow, the United States' Natalia Grossman safely progressed with 2.45, a score matched by Laura Rogora of Italy.

Another Slovenian in Vita Lukan was sixth with 6.16, while Dinara Fakhritdinova was the best performer for the Climbing Federation of Russia (CFR) with 7.55.