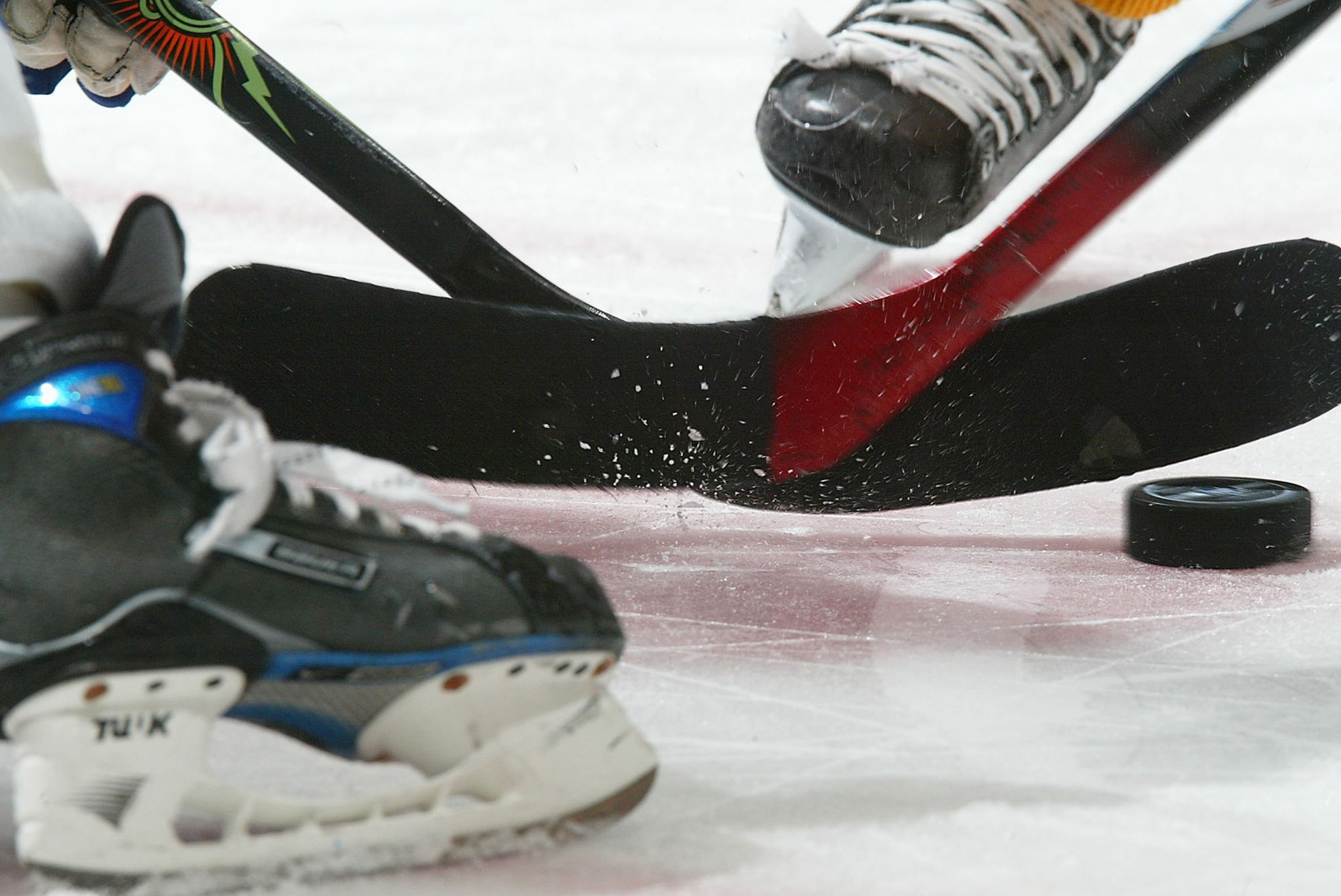 Evgeniy Kolychev has claimed he was sacked as general manager of the Ukrainian Hockey League (UHL) by the Ice Hockey Federation of Ukraine (FHU) after he was blamed for allowing the video of a racist incident to surface online.

Denyskin mimicked peeling a banana and eating it at Smereck, who is a black American.

Comparisons to monkeys is widely regarded as racist, used to denigrate black people.

Once the video went viral, Kolychev promised an investigation into the incident and Denyskin was given a mandatory three-game ban by the Disciplinary Committee of the FHU, with another 10 optional.

The UHL and the International Ice Hockey Federation (IIHF) were not involved in the disciplinary proceedings.

A day after the ban was confirmed, Kolychev took to social media to say that he had been removed from his position.

My voice has been ignored in the decision over the penalty against Andrei Deniskin, who showed a racist gesture to @jalen_smereck

I am publicly appealing to the @IIHFHockey to conduct its own investigation of the incident and help #endracism. Jalen, we got your back!

"I have spoken openly about racism in Ukrainian hockey and the Ukrainian Hockey Federation FIRED me as general manager of the UHL today," said Kolychev on Twitter.

"Will it solve the problem? No.

"Will it silence me? NO!

"My voice has been ignored in the decision over the penalty against Andrei Deniskin, who showed a racist gesture to Jalen Smereck.

"I am publicly appealing to the IIHF to conduct its own investigation of the incident and help end racism."

He backed Smereck in his tweet, continuing to offer his support.

Kolychev elaborated further in an interview with Reuters, accusing the FHU of firing him over the incident.

"I was accused of publishing a video on the league's website and spreading it all over the world," said Kolychev.

"And I did not interfere with the publication of the video.

"Indeed, I did not interfere with this because the league would not want to hide this fact.

"My position is absolutely clear: there is no place for racism in hockey.

"My dismissal is a banal reprisal against me because I did not want to hush up the fact of racist statements."

Dmytro Khrystych will be the acting general manager in his place, after the FHU cited six reasons for Kolychev's dismissal, accusing him of failing to "submit in full partners and sponsors of hockey clubs and the Federation", obstructing "negotiations with a potential title partner of UHL" and "failure to pay the refereeing during the matches of the championship of Ukraine".

The fifth and sixth points stated he failed to "take preventive measures against numerous violations of the regulations of the championship of Ukraine" and the "dissemination of false information that discredits the image of Ukrainian hockey in general".

The new President of the IIHF Luc Tardif, condemned the gesture made by Denyskin, calling it a "direct assault on the ideals and values of our game".

Denyskin wrote a formal apology on Instagram, but this was later deleted with the Ukrainian accused of being insincere in his statement.

Smereck joined the UHL this year and is playing outside the United States in club ice hockey for the first time after spending five years on an entry-level contract with the National Hockey League side Arizona Coyotes.

He said he would not return to the UHL until Denyskin was sanctioned.

Smereck has since been linked with teams in the American Hockey League.