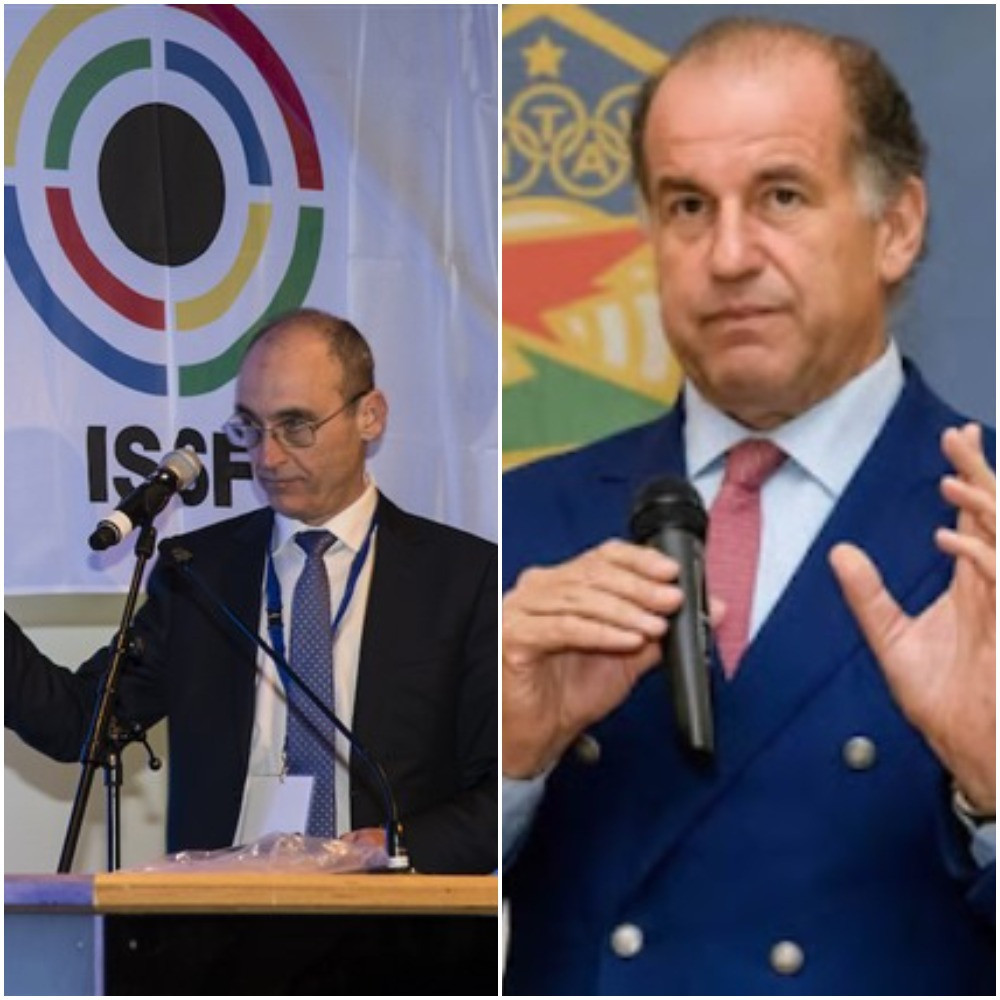 The vote at the General Assembly in Larnaca later this month will pit Ratner, also ESC secretary general, against Rossi, who lost out to Lisin in a knife-edge ISSF Presidential election in 2018.

insidethegames understands Lisin, who has led the European body since 2009, decided not to stand for re-election to focus on his ISSF role.

The campaign for the top job at the ESC has already turned dirty after Rossi wrote directly to Lisin asking to clarify whether Ratner would resign as ISSF secretary general if he is elected to avoid a conflict of interest.

In a letter to Lisin seen by insidethegames, Rossi also called on the ESC to "confirm that the necessary measures will be taken in order to fully protect the integrity of the upcoming ESC elections from any perception of conflict of interest", and for the vote to be held as a paper ballot rather than electronically.

"We have to note that this would result in Mr. Ratner being responsible for managing the operations at the upcoming ESC elections, as part of his current responsibilities as ESC secretary general, while he would also be a Presidential candidate within the very same elections."

Lisin, the steel tycoon who is one of Russia's richest men, beat Rossi by just four votes in the ISSF election almost three years ago, the build-up to which had been dogged by controversy and legal wrangling.

The Italian initially contested the result at the Court of Arbitration for Sport, before withdrawing what the ISSF described as a "senseless" appeal.

Rossi was ordered to pay arbitration costs and contribute to the ISSF's legal expenses in December 2019.

He had been barred from standing in the Presidential election after the ISSF Ethics Committee handed him a three-year suspension in May 2018, but his ban was cut to three months on appeal.

Rossi also reportedly received death threats on the eve of the Presidential vote, prompting the International Olympic Committee to ask about safety measures.

Lisin has also stepped down from his position as head of the Russian Shooting Union as he aims to focus solely on his role as head of the worldwide governing body.

The ESC General Assembly in the Cypriot capital is scheduled to run from October 21 to 23.