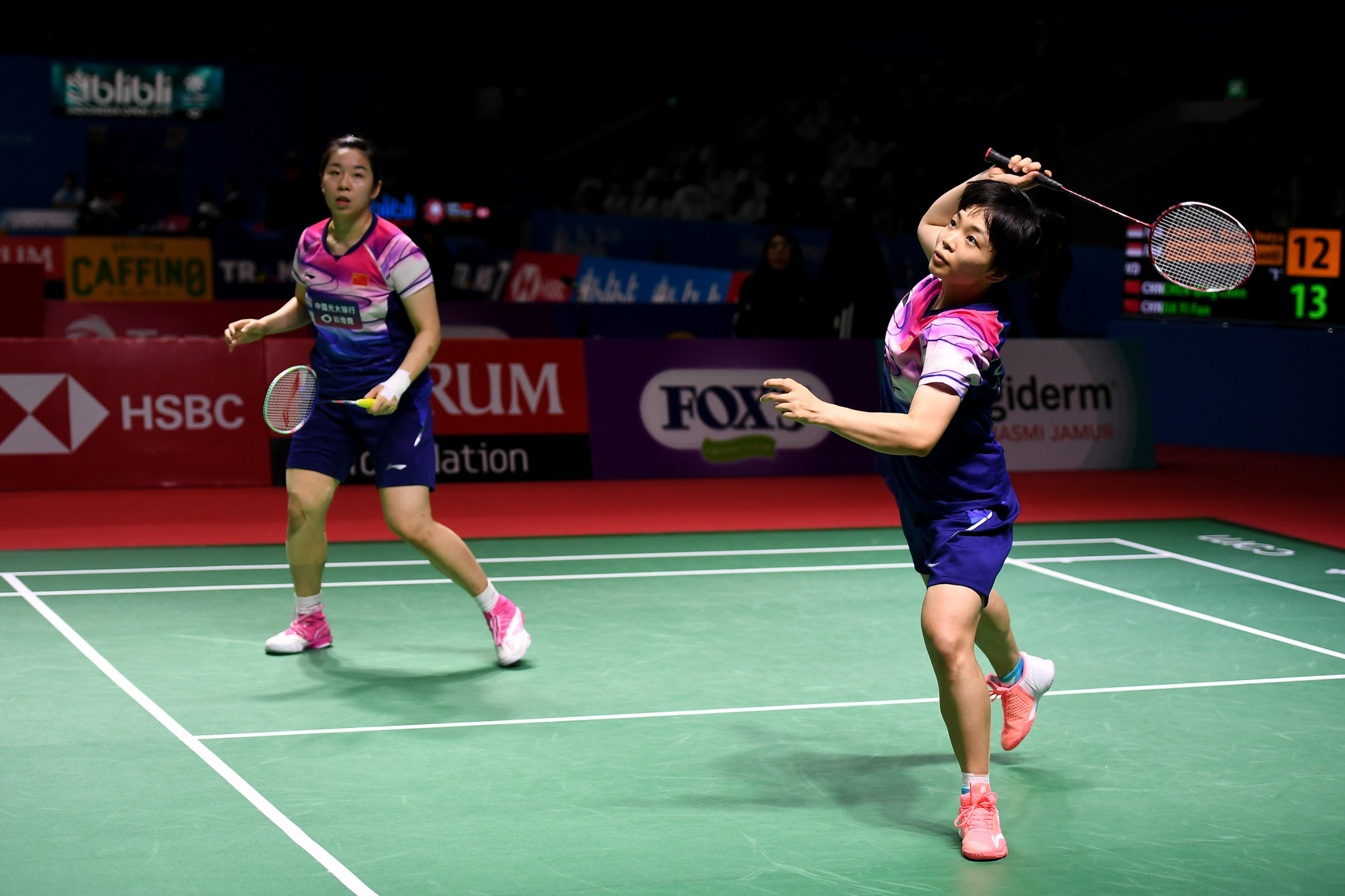 China defended their Badminton World Federation Sudirman Cup title after a four-game victory over Japan at Vantaa in Finland.

Victory secured China a 12th title in 17 editions of the mixed team event which was first contested in 1989.

The opening match of the contest was the men’s doubles, with the Chinese pairing of He Ji Ting and Zhou Hao Dong winning 21-17, 14-21, 21-16 against Takuro Hoki and Yugo Kobayashi.

Japan levelled the tie in the second game, with Akane Yamaguchi victorious in the women’s singles contest 21-19, 21-16 against Chen Yu Fei, the Tokyo 2020 Olympic gold medallist.

China re-established the advantage in the third contest of the tie, with Shi Yu Qi prevailing in three games in the men’s singles, 21-13, 8-21, 21-12 against world number one Kento Momota.

The fourth match of the tie came in the women’s doubles, with Chen Qing Chen and Jia Yi Fan sealing the title with a 21-17, 21-16 win over Mayu Matsumoto and Misaki Matsutomo.

Reflecting on the victory Chinese coach Zhang Jun said: "After the Olympics, we could motivate the team once again.

"We lacked some of our best men’s doubles players for the Sudirman Cup, and we had some difficulties against Thailand and Denmark, but we decided to use our young players and we trusted their ability, and they did really well today."