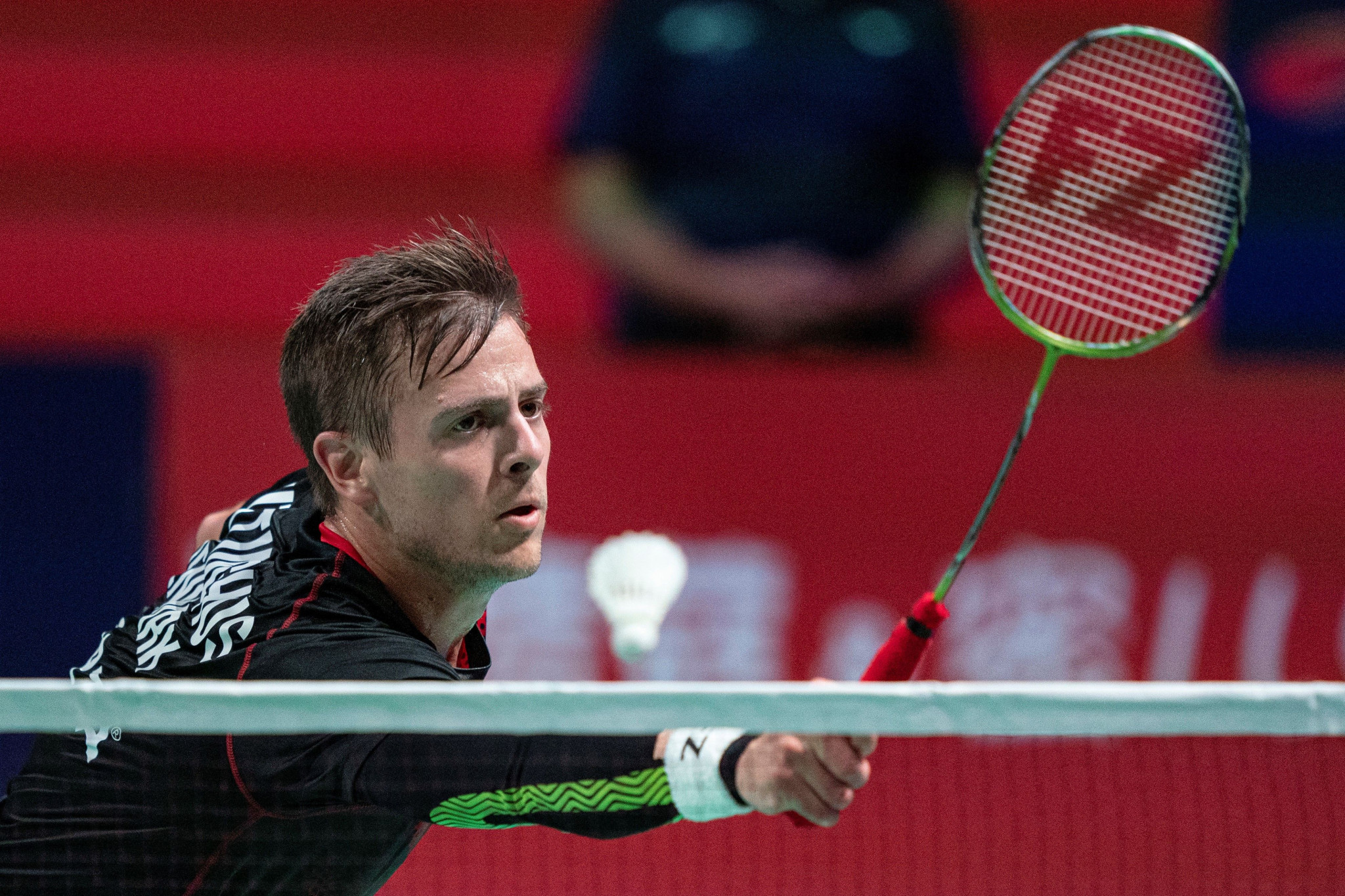 Hosts Denmark and Indonesia both recorded narrow 3-2 wins on the third day of group action at the Badminton World Federation (BWF) Thomas and Uber Cup.

In the men’s Thomas Cup, Denmark edged out Germany 3-2 in a thrilling encounter in Group B during the evening session in Aarhus.

Both sides won a singles and doubles encounter, with each contest completed in straight games, to set up a decisive fifth singles match.

Earlier in the day, there was another contest that was only decided in the final tie, this time in Group A between Indonesia and Thailand.

Thailand won both singles encounters with Indonesia taking both doubles games to force a decisive singles.

Indonesia bucked the trend of the earlier contests with Shesar Hiren Rhustavito triumphing 23-21, 10-21, 21-8 to secure victory for his country over Adulrach Namkul.

Elsewhere in Group A of the Thomas Cup Chinese Taipei swept aside Algeria 5-0, without dropping a game in the process in any of the matches, while in the other Group B encounter Korea defeated France 4-1.

In the women’s Uber Cup, running alongside its men’s equivalent, Indonesia overcame France 4-1 in Group A.

The other match in the group saw holders Japan breeze past Germany 5-0, without dropping a game in any of the matches.

In Group C, there were two one-sided encounters today, with Chinese Taipei beating Tahiti 5-0 and Korea overcoming Egypt by the same score, with neither dropping a game throughout.

The other game of the day in Group D saw Canada win all three singles contests during a 4-1 victory over Malaysia.